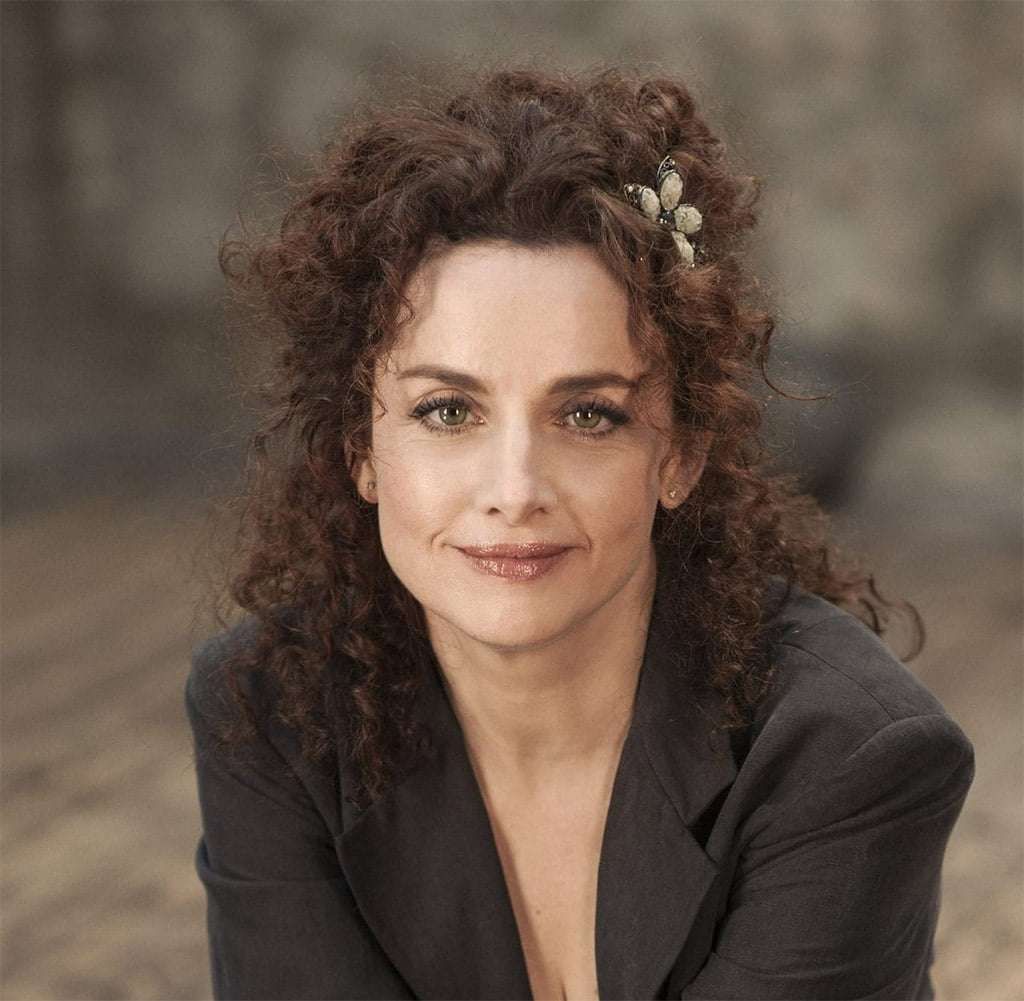 Emmanuelle Haïm here made her debut with the LSO, albeit in its chamber orchestra incarnation. Having built her reputation with her own Le Concert d’Estrée she has moved on to working with major orchestras including the Berlin Philharmonic, the Vienna Philharmonic and the New York Philharmonic, with the aim of bringing the music of the 18th century back into their repertoires.

Haïm conducted from the harpsichord throughout, and the pared-down orchestra responded well to her energetic conducting style and generous, outgoing personality. She has an obvious feeling for the rhythm of the dance which she emphasised in every piece she played and her gestures often had a balletic touch.

Purcell’s Fairy Queen Suite is a Haïm favourite and after a bright, nervy prelude the ensuing hornpipe was taken at a scorching pace. Things calmed down with the Air which followed, played most beautifully by oboes, recorder and percussion. Haïm took pains to bring Heloise Gaillard’s recorder to the fore in the orchestral blend to give period feel and Gaillard was a star turn in this and throughout the evening. The suite had three vocal items and Lucy Crowe sang The Plaint, “O, let me weep forever” with sweetness and full- bodied tone, Reinoud Van Michelen was somewhat restrained in the air “If love’s a sweet passion” but they combined well in the bizarre Song for a Chinese Woman. Haïm brought out the acrobatic grotesquery of the Monkey’s Dance and the final Chaconne had a glittering quality at its close. 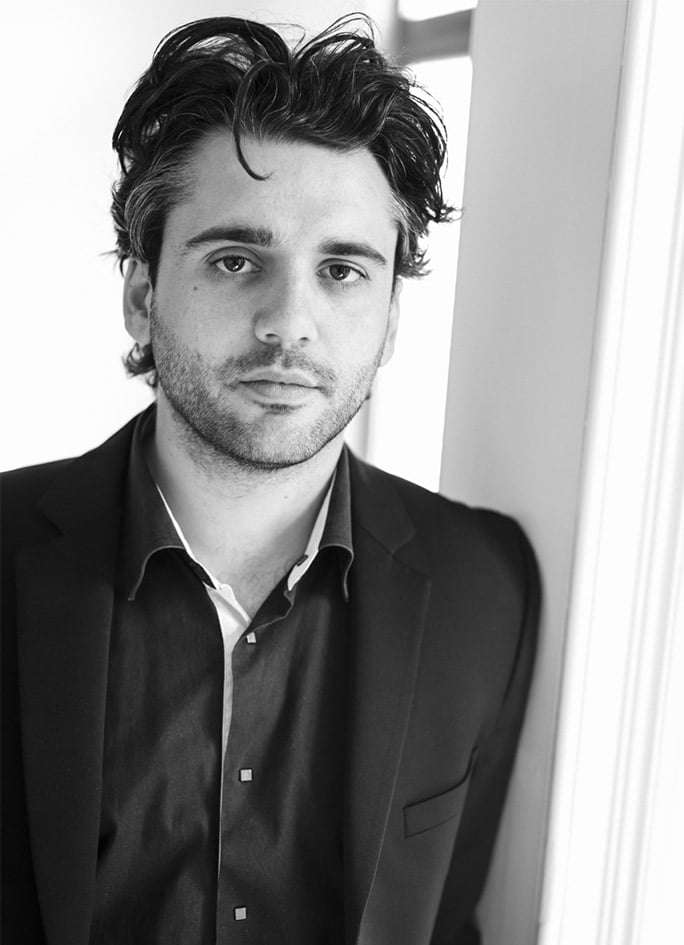 Handel’s Water Music Suite No.1 had LSO horns (Alexander Edmonson and Ollie Johnson) on top form, especially in the second Allegro, and Olivier Stankiewicz’s oboe solo in the Adagio was plangent. The performance seemed to lose its way midway through but Haïm pulled things back on track in the closing Bourée- Hornpipe, done with dancing energy, tripping woodwind and breathless speed.

Rameau’s opera Dardanus is a five-acter from 1739 and follows Dardanus in his feud with King Teucer. Peace between the two is is eventually achieved when Dardanus marries Teucer’s daughter, Iphise, although there are the inevitable sea monsters and sorcerers along the way. By reputation dramatically weak but musically rich it proved enchanting when encountered in a suite, arranged by Haïm. She brought out the vivid range of textures and rhythms in the piece from the set of airs and dances for Venus to the furious Bruit de guerre (Noise of war) section and the vigorous Tambourins. There was a delicate blend of flutes and triangles in the Air and Neil Percy’s exuberant percussion was a source of pleasure throughout. Lucy Crowe and Reinoud Van Michelen were impassioned in their arias, and the two combined ravishly in the final duet of Dardanus and Iphise . Haïm gave a sense of grace to the music as well as dramatic energy and the closing Chaconne had a beautifully maintained dying fall.

Haïm was fulsome in her acknowledgement of the players and singers and all gave an encore of the “Happy We!” duet for Handel’s Acis and Galatea that was as fresh and vital as the rest of the evening.