Beethoven
Piano Concerto No.4 in G, Op.58
Shostakovich
Symphony No.8 in C-minor, Op.65 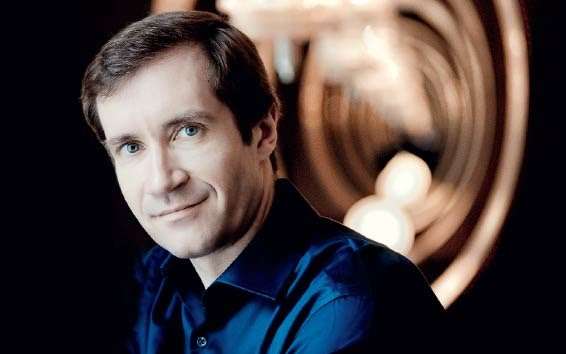 Beethoven at his most benign and apollonian coupled with Shostakovich at his most epic, oblique and brutalising. The contrast was similar to that in the Andante of Beethoven’s Fourth Piano Concerto, writ large. I love the way the piano has the first word in the opening movement and the last in the second, Nikolai Lugansky serving them both with serene authority – quiet intensity speaks just as potently as barnstorming heroics. The pianist’s inherent breadth and poise defined the first movement, and even episodes of minor turbulence didn’t detract from his upper hand in the music’s dialogue. Gianandrea Noseda, one of the LSO’s Principal Guest Conductors, made room for Lugansky’s conversational rubato and some ineffable moments of virtuosity, and opened out many allusions to the sort of romanticism we hear in this composer’s ‘Pastoral’ Symphony.

Orchestra and pianist sounded more equally balanced than usual at the start of the Andante, making the former’s eventual retreat much more internalised, and Lugansky’s control of tone and weight brooked no opposition. Noseda kept in close touch with the music’s light, rhythmic bounce in the first movement, which became even more athletic in a deliciously spirited account of the Finale, ‘lively’ both in mood and tempo, with Lugansky draping some Chopinesque veils of arpeggios and other decorative detail over the music. With the LSO on fine, layered form – the strings were notably translucent – and Lugansky characteristically intelligent and robustly elegant, between them they didn’t drop a stitch. Lugansky followed that with a refined account of a Mendelssohn Song without Words, Opus 67/2. 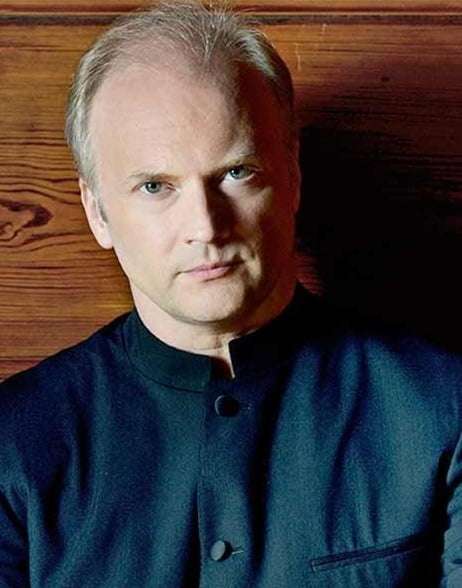 Shostakovich 8 takes no prisoners. Its canvas of alienation, bitter irony, banality and aimlessness, with titanic climaxes merely piling more corpses onto its war-time pyrrhic victories, is all the stranger for a nebulous tenderness that hides in the background, and most remarkable of all that a composer should find the means to express all this with such graphic truthfulness.

Noseda is embarking on a Shostakovich series with the LSO, and LSO Live. He is known for his visceral engagement when he conducts. Here, though, he was for the most part restrained, and in close touch with his miniature score, as though he was willing the music to talk for itself: which it did, with pulverising results. However driven and muscular the rhythmic momentum in the first movement, the strings’ solidity of tone emphasised the effort involved; and the cor anglais solo (Christine Pendrill, superbly distracted, and the woodwind solos throughout were similarly close to the edge) gave you that peculiar sense of synthesis of surveying with the composer his blasted landscape. Noseda powered up the fast second and third movements with a completely bogus sense of purpose, to give up in the Largo to allow the high strings to pick their cautious, random way over the cellos’ and double basses’ ground bass, with the woodwinds’ birdcalls sounding like refugees from Schubert’s Winterreise.

Saving the best of the nihilism for the Finale, Noseda directed a textbook example of music saying one thing while meaning another, with a faux-jaunty bassoon and an ambiguously expressive bass-clarinet (respectively Rachel Gough and Renaud Guy-Rousseau) directing the listener up any number of blind alleys. After a final eruptive heave of a climax, Noseda let the Symphony slump to an inconclusive, exhausted close. It’s with some relief that such a fine performance, with the LSO on magnificent form, spares one the trauma of listening to it again any-time soon.