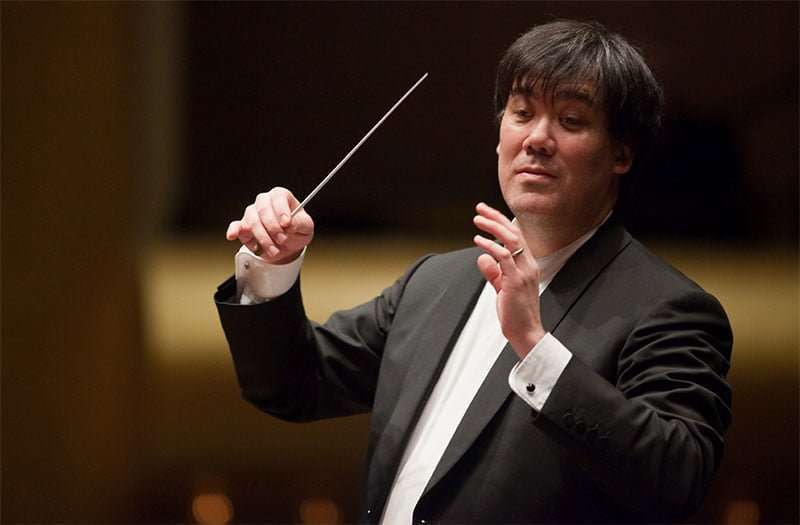 This New York Philharmonic program offered Marc Neikrug’s new Canta-Concerto between two Brahms pieces. Any thought that this selection may have been haphazard was dispelled as the evening progressed, allowing Neikrug’s composition to be seen through a perfect lens, while keeping intact the infinite reverence that the great Brahms works deserve.

The concert opened with Brahms’s Tragic Overture. At a tempo slightly brisker than usual, the energy pouring from the stage was enveloping. The musicians were able to achieve the weightiness that Brahms needs while not sounding overly bombastic. It was only when the music begins to slow that the usual traps were evident. The transitional material that surrounds the two main themes relies heavily on harmony and simple musical gestures to sustain motion. When played with immense focus and care, these sections become almost transformative, somewhat meditative experiences. Without that focus, which on this occasion the New York Philharmonic lacked, these harmonic changes become nothing more than a necessity to reach a new key. The gestures become separated and provide us with no continuity. In essence, it can sound like elevator music that simply gets us from one floor the next. The second floor in this case is the characteristic low-lying theme in the strings. Finally, there was renewed energy! The dynamic swells were revived and the orchestra began to love the music again. The rest of the work enjoyed great vigor, and the utmost beauty, played with a true love of the work. 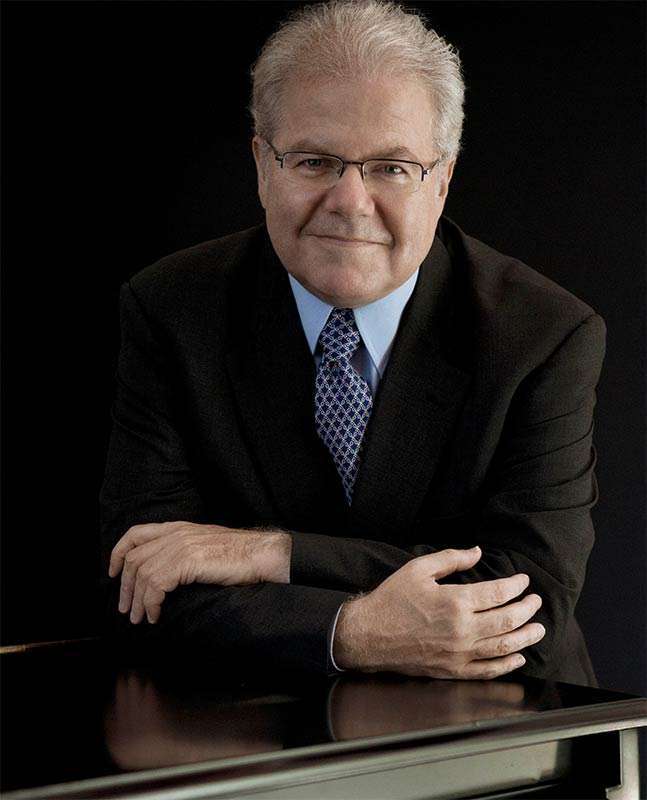 Before the Neikrug, receiving its second outing in this world-premiere run, Alan Gilbert invited the composer to say a few words. Too often composers neglect their audience, assuming the opinion that the music should speak for itself. Perhaps this is true, but is it not better to play a role in bridging the gap between your music and its listeners than to sit in the (perhaps clichéd) ivory tower? Regardless, it was a treat to hear the two men speak about the music. They both made multiple attempts to make sure we understood that the piece is a Concerto for mezzo-soprano as opposed to a song-cycle. This was an attempt to convince us that the voice is an instrument, a way to include it in the creation of absolute music.

With no text – Sasha Cooke sang an entirely made-up language – the voice became like the piano that Emanuel Ax would later play. We do not attempt to understand any literal interpretation but rather receive the meaning intuitively, as we do with many of the great Romantic works. We were urged by Gilbert and Neikrug to listen in this way, allowing ourselves to receive Canta-Concerto just as we have experienced those great masterworks.

Perhaps the spoken introduction informed my view of the first movement as one that mimics the structure and ideals of traditional large-scale composition. The piece opens with the strike of a gong and the intense dissonance waving throughout the orchestra that followed was played sweetly and confidently, leading to an entirely engaging texture that provided a solid ground for the sensitive and charismatic Sasha Cooke. 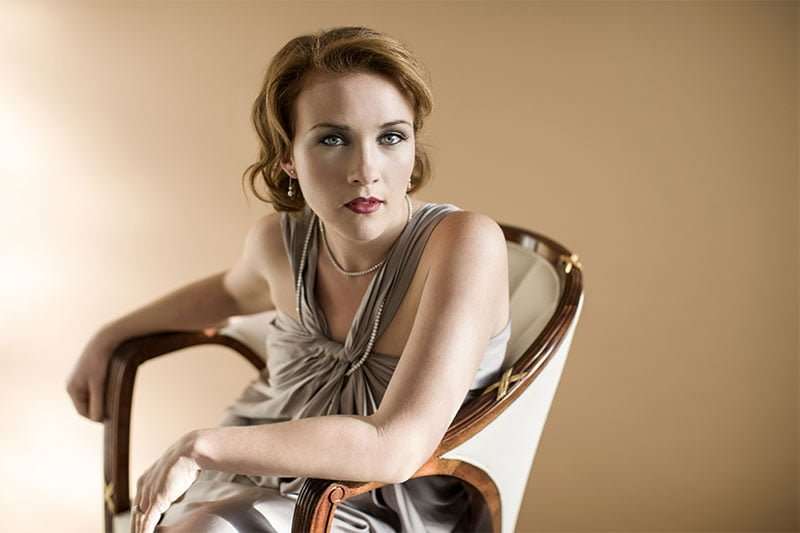 There is an entirely discernable form, created by repetition of motifs, harmonic structures, and recognizable collections of vowels and consonants. The overall effect was one of dichotomy; the first movement left me feeling as if I had listened to a traditional sonata-form creation, but the material, dissonant yet engaging and played with great nuance, was unique, even of composers writing in the same style. The second movement also opens with percussion, tuned drums at various dynamics and was similarly sectionalized. The voice stuck to minimal vowels and consonants, repeating phrases and gestures. It was Cooke that provided the connective tissue for this movement, and that the orchestra was simply responding in an almost improvisatory way to her statements, of which I began to feel I could understand, despite the language being fictional.

The third, slow movement is masterful, deliberate but flowing, and with the shimmer of romanticism peeking out from the dense texture at almost every change of character and tone. I was therefore in a constant state of flux. Neikrug makes no attempt to hide the influence of jazz in the finale. The language Cooke sang took a turn towards the scat rhetoric used by the greatest of vocal improvisers, and the orchestra began imitating the rhythm section, utilizing the tradition of trading four bars, two bars, then one bar with the soloist. It was a bit humorous, which while perhaps necessary after the preceding beautiful and dark mood, left me wanting a bit more once the piece had concluded.

It was during Brahms’s Second Piano Concerto that the orchestra played best. It was the ease of the performance that captivated, all the musicians so in tune with each other and with the music. In the first movement Emanuel Ax played with great variety in color, tempo, articulation, and phrasing. It was the greatest kind of simple. The second movement, even in its great turmoil, was played by Ax with a kind of sound and energy that pulled the audience towards him. The third movement matched perfectly well with the corresponding part of Neikrug’s work. Ax played with a huge amount of patience. The cellist Carter Brey played with joy, similarly simply yet with great feeling. The Finale, also akin to the Neikrug in its relative light-heartedness, was given with requisite grace and charm.

I came away from this performance feeling entirely optimistic. This was a concert intent on bridging the gap between the new and the old and finding a place for both. It was not to be missed.