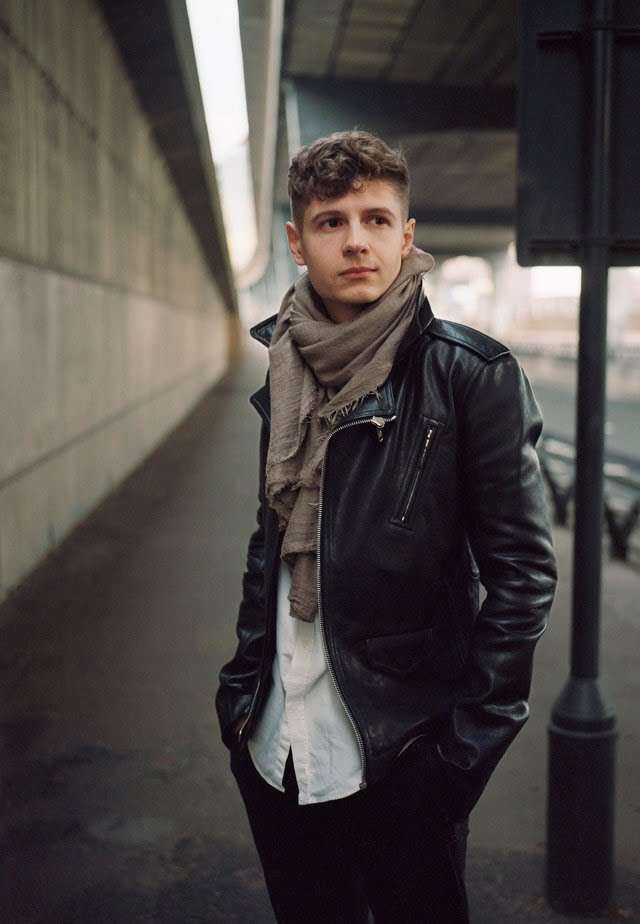 As the lights dimmed, there was a disembodied announcement on the Wigmore Hall’s PA system by Pavel Kolesnikov about theatricality, links and purity, along with a request not to applaud between the thirteen short pieces in the first part of his recital – then a rapt silence before the pianist appeared. Was this going to be the pianist and his programme as composite artwork, with suggestions as to how we should empathise even before a note is played? It’s true that there was a consumerist element of playlist to the sequence, but the order of which had been very carefully considered. Kolesnikov juxtaposed experiments in the elemental with three pieces from Ein Kinderspiel (one of them, ‘Schattentanz’, played twice) by Helmut Lachenmann, the veteran German composer of instrumental musique concrète, interleaved with the six pieces of Debussy’s Children’s Corner, played in their published order, and, in a way suggesting that the child is father to the man, forays into non-childish Chopin, Liszt and Bach – but not, interestingly, Mozart, some of whose music suffers notoriously from adult experience.

Lachenmann’s pieces – an obsessive rhythmic tattoo on a single top note in ‘Schattentanz’, an arbitrary rising scale in ‘Akiko’ (named after the composer’s daughter), and a repeated note-cluster in ‘Filter-Schaukel’, all three thick with harmonics – might well remind parents of their child’s first encounters with organised noise – while Debussy in Children’s Corner provides an affectionate, non-nostalgic reflection on childish delights that doesn’t ‘do’ child psychology in the way Schumann does in Kinderszenen. The sequence as a whole evolved into a web of free association, where, say, Debussy’s ‘Serenade for the doll’ spun with a hitherto unperceived connectivity out of Lachenmann’s proto-melodic ‘Akiko’, or Liszt’s ‘La campanella’ (Paganini Studies) became an unexpected kindred spirit with the repeat of ‘Schattentanz’. Everywhere you listened, Kolesnikov’s freakish rightness in rubato and inimitable shadings of repetition – Chopin’s oblique Mazurka in C-sharp minor (Opus 30/4) and the Etude Opus 25/2 both spellbinding – seemed all part of his strategy, as did some exaggerated voice-leading in a Bach Prelude and Fugue from Book II of the Well-Tempered Clavier.

Kolesnikov’s idiosyncratic survey of a particular area of the repertoire could in theory be extended infinitely, but, possibly to put away childish things, he encouraged an applause break after ‘Golliwogg’s cake-walk’, the better to appreciate how Lachenmann’s note-bashing repeated tone-clusters open out in Debussy’s ‘Feux d’artifice’ (Préludes, Book II), which initially flickered with refinement before blast-off.

Kolesnikov’s technique appears disarmingly relaxed, punctuated by many a poetic arm flourish, but his control sounds more or less absolute, apart from some hefty fortissimos that were just this side of pleasant. He is also a master of distended introspection, as demonstrated in Louis Couperin’s ‘Le tombeau de M. de Blancrocher’ (a lutenist who died in 1652 falling down stairs), which would have taken the term lament to new extremes had it not been executed with such conviction and imagination, egged on by some beautifully integrated decorations and luxuriant pedalling. There was just as strong a how-far-can-I-go feeling to Schumann’s Fantasy in C (Opus 17), again with extremes of dynamics, impulsive rushes of tempo and a slow section so stretched as to be eccentric, but Kolesnikov’s poetry and focus are such that, despite the risks, Schumann might well have lived with this phantasmagoric transformation. Kolesnikov’s encore was an interesting retake on Debussy’s ‘Doctor Gradus ad Parnassum’, delivered with Saint-Saëns-style glamour and unashamed virtuosity.