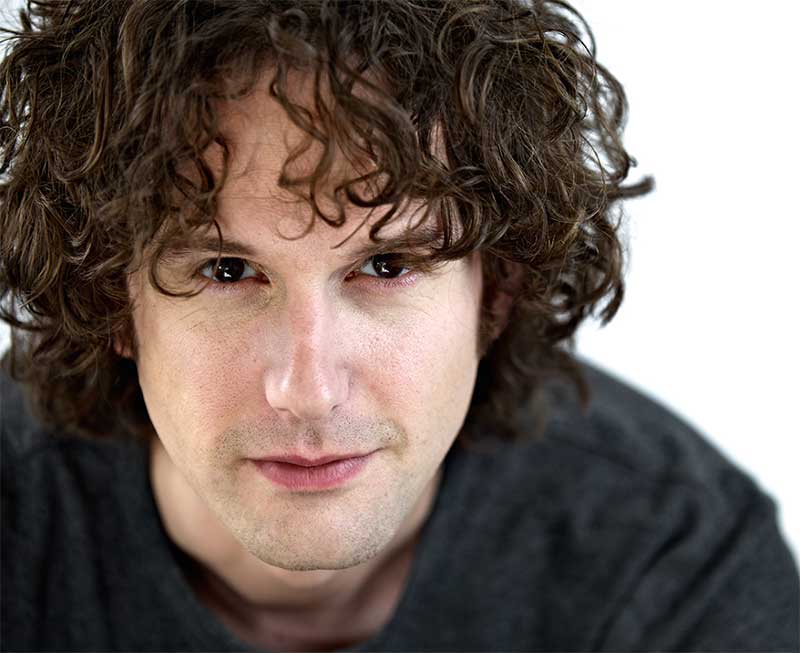 This enticing programme worked a treat on the night. Love was in the air for Tristan and Isolde – however tragic it would become – and also for Daphnis and Chloe, ending in bacchanalian joy. One might further contrast the vividness of Stravinsky’s Fireworks with the subtle vapours of Ligeti’s Atmosphères … and there was the welcome aroma of something new, Unsuk Chin’s Clarinet Concerto, although that proved disappointing.

Following Stravinsky’s entertaining entrée from 1908 – with its momentary contemplation having the occasional echo of Dukas’s The Sorcerer’s Apprentice (1897) – here given a glittering if slightly precipitous outing, Chin’s roughly 20-minute Concerto (2014), written for Kari Kriikku, certainly had its moments, an exciting rapidity most of all, yet it all sounded too familiar, not least in the use of percussion, tuned gongs and things that get bowed. Such aural déjà-vu and some uninteresting material proved a barrier to success (for me). 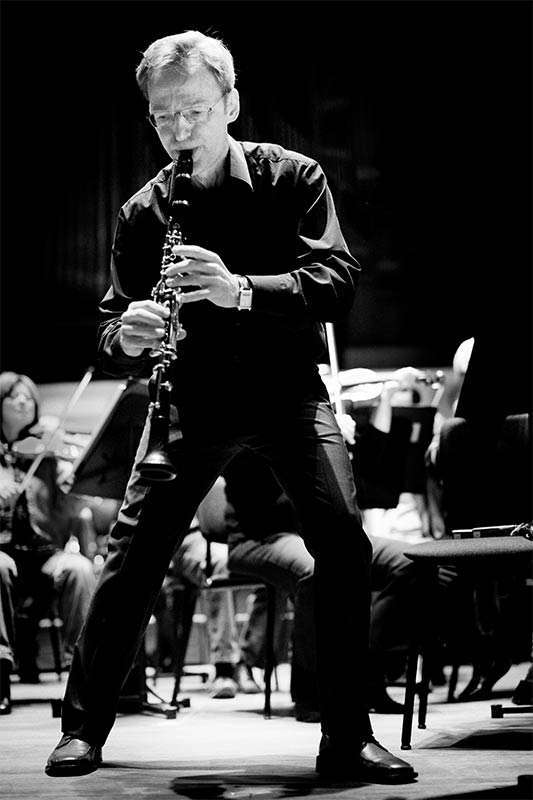 At the beginning of the second movement there seemed to be a hiatus when Kriikku (for some reason now seated) stopped playing, blew down his instrument, then resumed – the resulting different timbre suggested that the clarinet had not been playing ball with the required multiphonics. The last movement returned to the quickness of the opening one, but not dissimilar enough. It felt as if we were getting nowhere, and the very end was thrown away. For all Kriikku’s dazzling and sensitive playing, and the Philharmonia Orchestra’s well-drilled contribution, the sameness of the sounds, effects as regards music, in relation to previous works, and not just Chin’s (although I very much liked her Violin Concerto), and the apparently going round in circles, suggested this as a cul-de-sac Clarinet Concerto.

Before the second half, I wondered about the Wagner, Ligeti and Ravel being played straight through – their quiet endings/beginnings would allow it and it would avoid jarring clapping after Tristan and Atmosphères. The Wagner was intensely moulded. In the ‘Prelude’ the playing was rapt yet a hot-house of emotions was released and a steep-banked crescendo achieved … and in the ‘Liebestod’ Alwyn Mellor was vocally alluring, Isolde’s ‘love in death’ declaimed intensely, the Philharmonia shimmering then rising to a peak, Mellor riding the waves effortlessly. Unfortunately, someone clapped too early, Nicholas Collon’s baton remaining raised, the music’s embers still flickering in any sensitive soul’s consciousness.

György Ligeti’s Atmosphères (1961) – which, without the composer’s permission, would become one of the musical stars of Stanley Kubrick’s 2001: A Space Odyssey – does without percussion (if she hasn’t already, maybe Chin could emulate her teacher in a forthcoming orchestral work) and uses the orchestra in the most remarkable way, right from the off with an otherworldly multi-note cluster (maybe owing to Scriabin, think Prometheus). Ligeti’s ingeniously shifting masterpiece – from piercing piccolos to burrowing basses, and with a wealth of dynamics and shadings imagined so fantastically, instruments sometimes thought to be masquerading as others – was meticulously handled by Collon and the Philharmonia … and, with silence hanging in the air from Ligeti’s distant planet, it was straight into Daphnis (so I got one-half of my attacca dream), a nice bit of theatre well-managed by Collon, who conducted the Ravel (sans choeur) with discretion, the opening amorous without being overt, fastidious yet flexible, paving the way to an exceptional flute solo from Samuel Coles and then into an energetic but not forced ‘Danse générale’, the formerly rapturous Philharmonia now revelling.