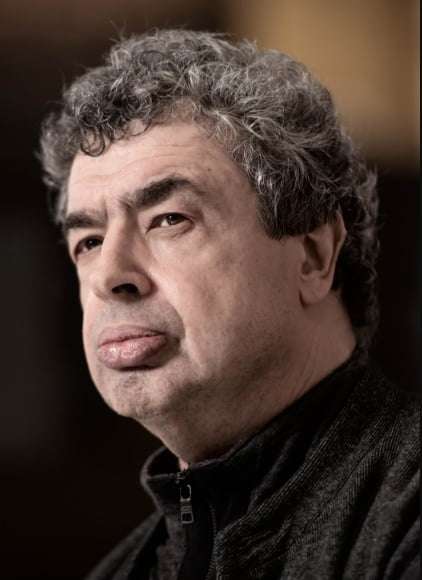 It was a treat to hear over one-hundred musicians, aged eighteen to twenty-four, play in the intimate space which is Duke’s Hall; the Royal Academy of Music students were evidently loving their time with Semyon Bychkov, a regular at this address.

The first movement of Mahler 9 unfolded languidly though with a sure sense of thematic logic and, throughout, Bychkov had a firm control of dynamics and good balance. Bychkov was notably freer in this first movement than in the others; his body swayed continuously, sometimes with both arms out at full stretch, and he was free in the sense of trusting his players. “Come on” he seemed to be saying, “you can do this!”. Yet some of the transitions and entries were occasionally a little hesitant, and there was a sense of caution in some of playing, so the movement never quite breathed as a confident whole. That said, there were many fine individual contributions, such as the lovely playing from Camilla Marchant in the flute solo.

Bychkov took Mahler’s instruction und sehr derb (and very crudely) as literally as I’ve ever heard it; thus the second movement was notable for its rough edges and less than metronymic precision, which is entirely appropriate to its Ländler nature – it was entirely convincing, idiomatically conceived and played. The ‘Rondo-Burleske’ taxes any orchestra given the difficulties of negotiating the off-beats or capturing the edginess of its complex textures. There was plenty of excitement, if not always firm control, within the fugues and the manic sections, Bychkov darting hither and thither with incisive gestures, and the orchestra was certainly confident in the concluding accelerando, delivered with thrilling abandon.

What can one say about the final Adagio, one of the greatest utterances left to the world by any composer. It was played by the strings with a heart-on-sleeve directness that was undeniably affecting, and held together through intellect. The focus and tension were impressively maintained, and yet the intensity subtly continued to increase, squeezing out more and more from the musicians. Amongst several fine solo contributions mention must be made of cellist Margarita Balanas whose ethereal playing was heart-stopping. In the coda Mahler’s fragmenting notes wove their magic, reaching out to eternity yet making a last, albeit weak, attempt to hold onto life, and securing many seconds of stunned silence: a great conductor had been at work and had inspired the youngsters to give their all.