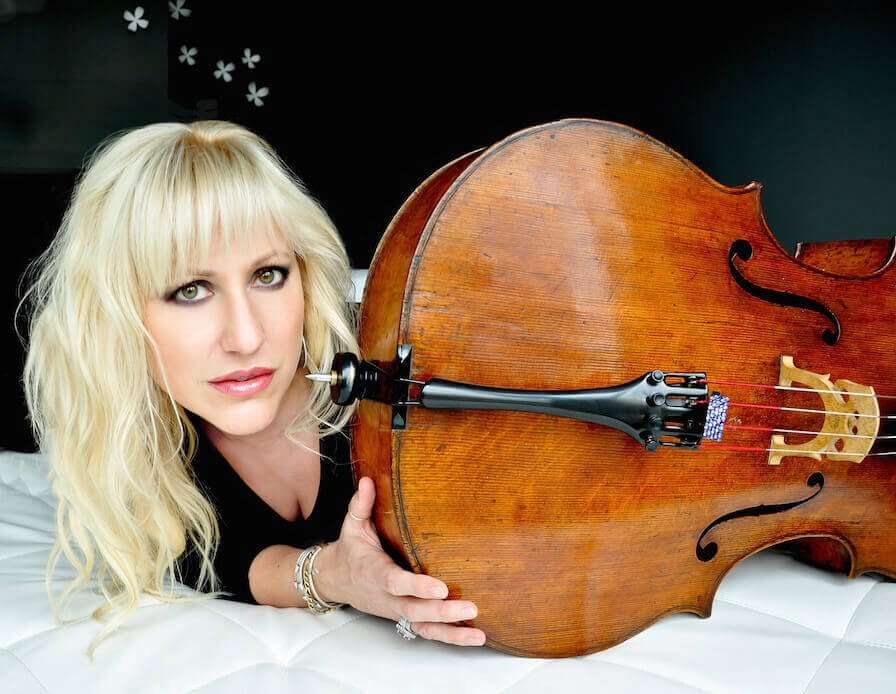 A programme of Elgar, Tchaikovsky and Dvořàk may be thought a run-of-the-mill affair for the more sophisticated concert-goer – especially given London’s plethora of concerts – but there were undoubted attractions in this by no means ‘standard’ programme, not least that of Pinchas Zukerman, who in recent years has matured greatly into one of the most compelling conductors. His regular concerts with the Royal Philharmonic Orchestra have set high artistic standards.

In addition there was the attraction of hearing him play Tchaikovsky’s rarely heard Sérénade mélancolique – a fine piece indeed, composed soon after the B-flat-minor Piano Concerto – as well as the immortal Andante cantabile from the Opus 11 String Quartet, featuring Zukerman’s wife, Amanda Forsyth.

The concert opened with Elgar’s early Serenade for Strings, his earliest fully characteristic masterpiece. Zukerman directed a wonderful performance, finely judged and balanced, the violas placed immediately to his right (where we usually see either cellos or second violins), and given with a full string strength, 14/12/10/8/6. This proved an excellent opener to the rather unusual programme, but one’s only niggle was that Cadogan is not an easy Hall in which balance can be taken for granted: at times four double basses, rather than six, would have been preferable. 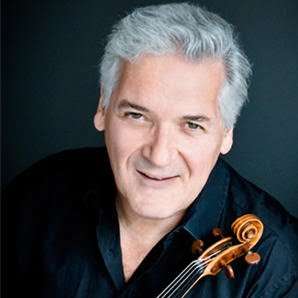 Forsyth’s account of the Andante cantabile was beautifully and naturally phrased, with suitably noble tone, the strings now greatly reduced in numbers. The composer’s own arrangement works extremely well, and although the original folk-tune is unforgettable in whichever form it is heard, this was nonetheless a rare outing for what is a minor masterpiece, given with considerable finesse. Sérénade mélancolique, with Zukerman as soloist, found the absence of a conductor occasionally regrettable, for the fuller RPO occasionally threatening to swamp Zukerman’s tone.

In Romeo and Juliet, Zukerman came more into his own as a compelling interpreter: this was an excellently proportioned and in its way quite moving account, tempos finely judged, the whole coming together as it should but does not always do so.

Dvořàk’s sunny Eighth Symphony found conductor and orchestra on top form, the work – coming after Romeo and Juliet – suggesting that Dvořàk had been studying Tchaikovsky’s orchestration (certainly in the first movement). It made an excellent conclusion to the programme, especially in such a finely realised realised as this. This Symphony, for all its surface appeal, is by no means easy to bring off in terms of realising its inherent symphonism – too often, it can descend into a sequence of loosely-connected events, attractive in themselves but without underlying structural conviction. Zukerman directed an interpretation which took nothing away from the melodic originality and dramatic colouration yet which also seamlessly managed to ensure that Dvořàk’s symphonic genius was the underlying strength. Only with the rather squashed three-note anacrusis which begins the third movement did one feel a greater degree of care should have been taken in terms of phrasing. Particularly impressive was Zukerman’s unerring ability at realising the organic nature of the slow movement and of the finale: here Zukerman’s exceptional gifts were given full rein.