Finzi
Let us garlands bring, Op.18
Byrd
Caleno Custure Me
Morley
It was a lover and his lass
John Wilson
Take, O take those lips away
Morley
O mistress mine
Robert Johnson
Full fathom five; Where the bee sucks
Schubert
Who is Sylvia?, D891
Quilter
Come away, death, Op.6/1
Haydn
She never told her love
Gurney
Under the greenwood tree
Warlock
Pretty ring time; Sweet and twenty
Korngold
Desdemona’s Song, Op.31/1; Come away, death, Op.29/1; Adieu, good man devil, Op.29/3
Poulenc
Tell me where is Fancy bred
Britten
Tell me where is Fancy bred
Tippett
Songs for Ariel
Stravinsky
Sonnet 8; Full fathom five; When daisies pied
Anon
When that I was and a little tiny boy

With Shakespeare excerpts read and acted by Eve Best 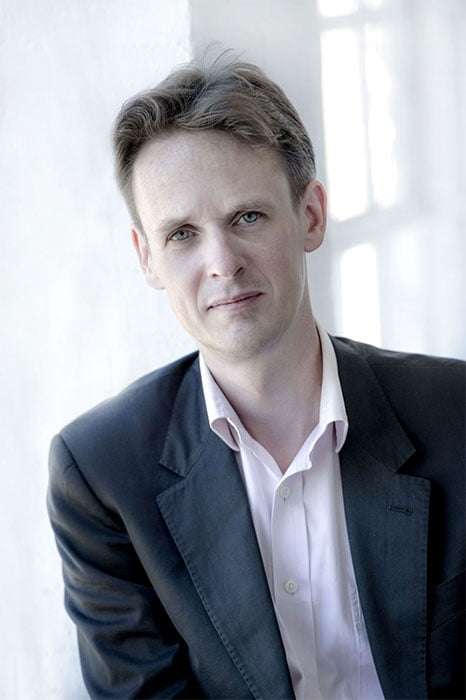 This recital was a posh Brush up your Shakespeare, with songs ranging from the late-sixteenth-century to Michael Tippett in 1962. Most of the composers are English, with the mix internationalised by a few German, French, American and Russian examples, varied even more by different accompaniments, mostly on piano, then lute for the group by Shakespeare’s contemporaries, and a trio of flute, clarinet and viola reserved for the Stravinsky set. There was an innovation of a speaker, the actress Eve Best, who read, acted and inter-acted (with the musicians) her way through gobbets of the plays, arranged in relevance to the running order.

It was a bit of a shock when she burst into the back of Wigmore Hall to take her place on the platform, before moving swiftly on through plays including Twelfth Night, The Tempest, Measure for Measure and Othello, with Antonio Pappano joining in with Jessica’s observation (from The Merchant of Venice) that “I am never merry when I hear sweet music”. The texts were mostly familiar, and, by bulking up the recital by twenty minutes or so, gave Ian Bostridge a breather. Initially Eve Best’s contribution was wildly distracting, but at least she reminded you how naturally Shakespeare takes to music – although one “hey nonino” sounds much like another.

Bostridge was on beguiling form. His familiar stage presence moves through intimacy, the illusion of shared confidences and poetic anguish to a chest-out, practical demonstration of voice production. Many of the songs are firmly in baritone territory, where his voice was seductive, full and warm. But it is the extraordinary clarity at the centre of his top voice that presses almost too many emotional buttons at once – that, and his freakish facility at tapering phrases, squeezing tone and leaning in and out of pitch in a style that, like it or not, is forever Bostridge.

He was terrific in Finzi’s ‘Fear no more the heat of the sun’, filtering light and shade up high as the piano harmonies unravelled below, and he and Pappano found a strange, awkward eloquence in ‘It was a lover and his lass’. Backed up by the gentle buzz and spread of Elizabeth Kenny’s lute and a lot of spoken excerpts, Bostridge was relaxed and even more intimate in the group of songs by Byrd, Morley and others, and he went to town with expressive distortions and, in John Wilson’s lovely ‘Take O take those lips away’, some shamelessly languishing decorations. Bostridge is a master of seduction by mannerism. 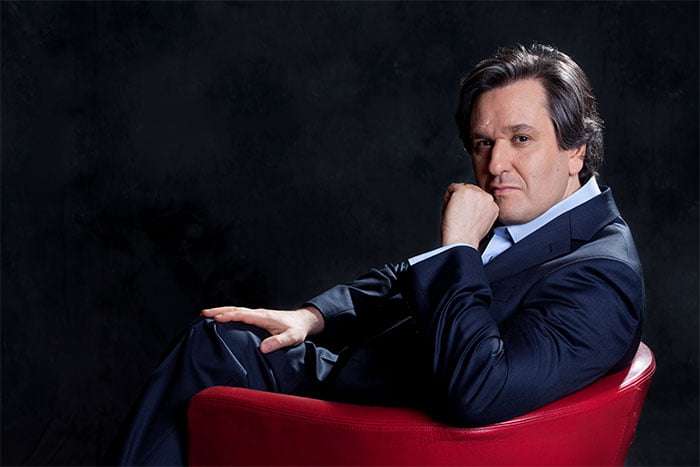 He luxuriated in the morbid romance of Quilter’s ‘Come away, death’, and the sensibility and vocal range of Ivor Gurney’s carefree ‘Under the greenwood tree’ suited him perfectly. His voice darkened and shuddered in Korngold’s setting of Desdemona’s Willow Song, then led us into the opaque misery of his setting of ‘Come away, death’, much more interior than Quilter’s. You could also be torn between Poulenc’s and Britten’s settings of ‘Tell me where is Fancy bred’, between Gallic directness and English nervousness and defter word-painting, both of which Bostridge conveyed with disarming beauty.

Tippett’s Songs for Ariel reminded you that Britten is a less-is-more composer, but Bostridge went deeper and deeper into his baritone for ‘Full fathom five’. There is a hint of separation between voice and accompaniment in Tippett, which sounded more pronounced in the three Stravinsky songs – with Adam Walker, Michael Collins and Lawrence Power luxury casting – the music’s pert angularity at odds with Bostridge’s natural lyricism. Pappano has the gift of using the piano as an extension of speech and a revealer of character, a gift made abundantly clear throughout and summarised in the subtlety of his rippling, urgent playing in Schubert’s ‘Who is Sylvia?’.