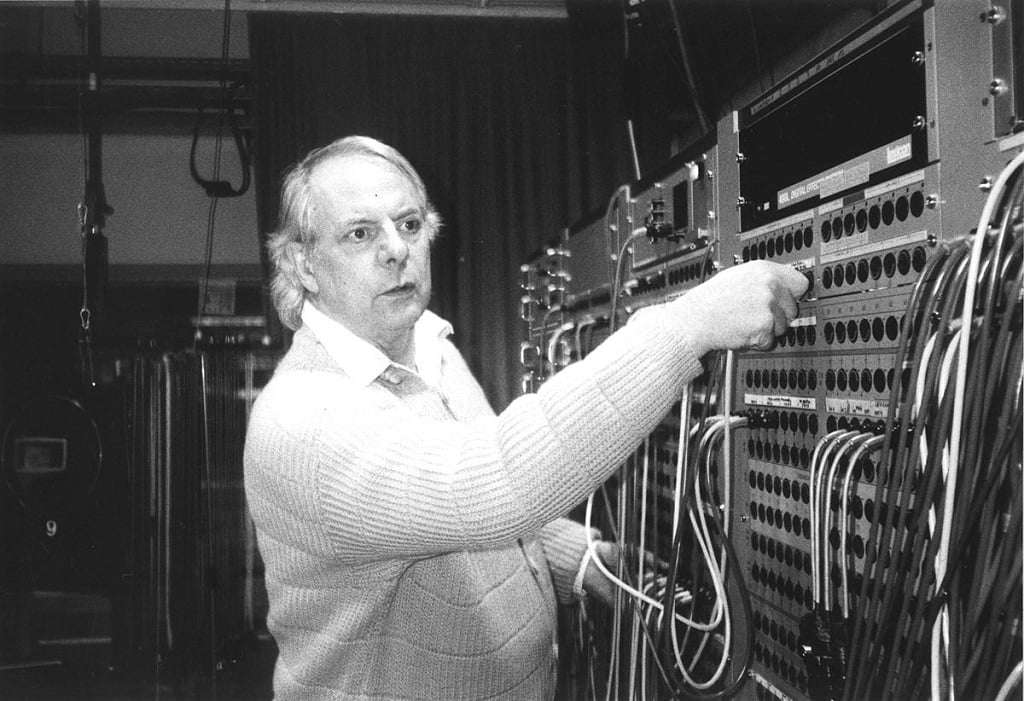 Karlheinz Stockhausen (born 1928) died ten years ago, almost to the date of this concert. The London Sinfonietta, here of thirty-six personnel, and the RAM’s Manson Ensemble, nearly as well-staffed, joined forces, exceptionally so, for two very different Stockhausen scores, conducted with unflappable mastery by Pascal Rophé, and he was in the stead of Oliver Knussen who withdrew because of compositional activity (good to know that he is writing music again).

Tierkreis – Zodiac – dates from 1974, originally composed for “music boxes” as part of a bigger project. In orchestral guise there are two sets of five star-signs each, the first from 2004 and the second in 2007, the latter, Fünf weitere Sternzeichen, proving to be Stockhausen’s final music, leaving Cancer and Leo unfulfilled in terms of scoring. These ten miniatures are full of surprises in which melody and characterisation are to the fore, if with harmonic twists and also, in some pieces, an advancement of musical thought. The instrumentation calls for twenty-two players (plus a surprise guest), fourteen of which are strings (viola-rich and without double basses) and with some whimsical touches for trombone and harp. At times the expression recalls Schoenberg at the crossroads of tonality, or with echoes of Wagner and Richard Strauss, or with hints of Impressionism, or acerbic, greater complexity … and witty, such as in ‘Taurus’, when a tuba-player enters and wanders the platform, here Stuart Beard (Manson) impressing as walker and blower, just one aspect of a capricious suite that beguiles, charms and contradicts, Stockhausen not so much eclectic as refusing to be pigeonholed. 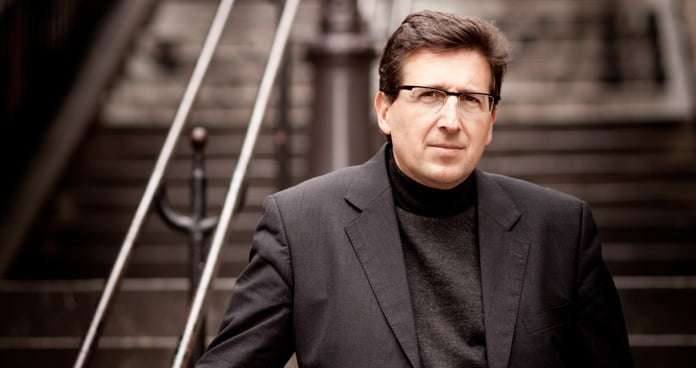 Following the interval, it was curtains, acres of black shielding the performers, until the cloth parted to reveal two rows of string-players (forty in number), automatons visually, droning aurally, drenched in pink lighting as an effective gauze. Woodwinds, brass and percussion are hidden behind the mechanical bowers, and those out of sight are very active, a complex incident-packed contrast with the static machinations of those in front, save when a few of them go into a frenzy, as if containment has got too much, and given an amplified presence that gives those attempting to break free an added dimension. Add to which the recorded sound of a “loom shuttle” that ricochets around the hall, a deadpan if gigantic presence. For all that Trans (1971) has a theatrical dimension – and the combination of lighting, sound-modification and stage-management (such as some cabaret for a trumpeter) worked a treat – the music itself can easily stand on its own terms in compelling if demanding terms, and was brilliantly brought off, including a long potent silence (if not potent enough for a lone clapper). My friend said he could have experienced Trans again, and straight-away too … my thoughts exactly.