The Muses referred to in this Wigmore Hall concert’s title were those three musicians who – hypothetically or in fact – inspired Vivaldi to compose the sort of items featured. His relations with the singer Anna Girò were the cause of salacious (though probably ill-founded) gossip, but it was clearly the source for some vivid vocal music. 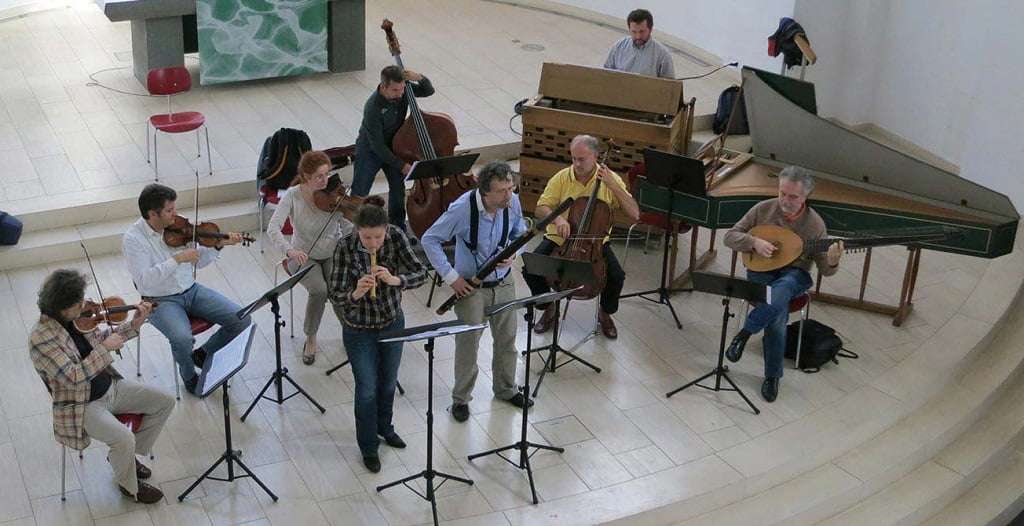 That said, his abilities in writing operatic music both preceded and extended beyond her influence, as the final aria here, from Orlando finto pazzo (1714) was composed first for another singer before the composer came into contact with Girò (in the early 1720s). Both that and the aria from Griselda (to a text by the celebrated Venetian playwright Carlo Goldoni) are furious, volatile settings. They brought out an androgynous quality from Sonia Prina as her forceful tone was reminiscent of a fuller-voiced, lower-range countertenor with its reedy intensity. She also channelled the music with her gestures in time with its rhythms, almost as though she were conducting it.

The more gentle character of the three other arias (only that from Motezuma originally written for Girò) allowed Prina to demonstrate a close, steady control of more-sustained melodies, drawing attention towards the smooth evenness of her timbre without having to colour the tone very much to enthral the listener. The one-to-a-part ensemble Sonatori de la Gioisa Marca, specialists in the music of the Venetian Baroque, provided ideally alert support, notably quiet and haunted in the Motezuma number. They were joined in the items from Orlando furioso and the serenata that is Andromeda liberata (a composite work to which Vivaldi only contributed this aria) by, respectively, Dorothee Oberlinger on recorder and Alina Pogostkina on violin – so well melded was Prinia’s singing with her colleagues’ solo additions.

Oberlinger took centre-stage with the extraordinarily agile fluttering she gave out for the Concerto in C, RV443 for – as Vivaldi’s score marks it – flautino, by which was meant the descant recorder, rather than a piccolo. It is not known for whom Vivaldi wrote three such works, as well as others for the more-usual treble recorder, but they inspired him to compose with the same sensitivity towards its particular characteristics as he did so often for a range of other instruments. Oberlinger impressively negotiated the contrasts between the fast-paced fireworks in the outer movements and sustaining an affecting melisma in the slow one, whilst ornamenting the line effectively so that the decorations fell squarely within the underlying harmonies.

The two named Violin Concertos here were, for once, not written by Vivaldi for himself, but for a well-regarded pupil at the Ospedale at which he worked for much of his career, Anna Maria della Pietà. The ‘favourite’ of the title of RV277 might refer to her, though Vivaldi also thought enough of the work to feature it in his Opus 11 publication. With typically motoric rhythms and boundless energy reserved until the Finale, this Concerto evinced a yearningly projected and resonant style of playing from Pogostkina in the first two movements. The hiccupping theme of the Finale resembles the mimicked horn-calls of the ‘Autumn’ Concerto, but here with more serious intent. 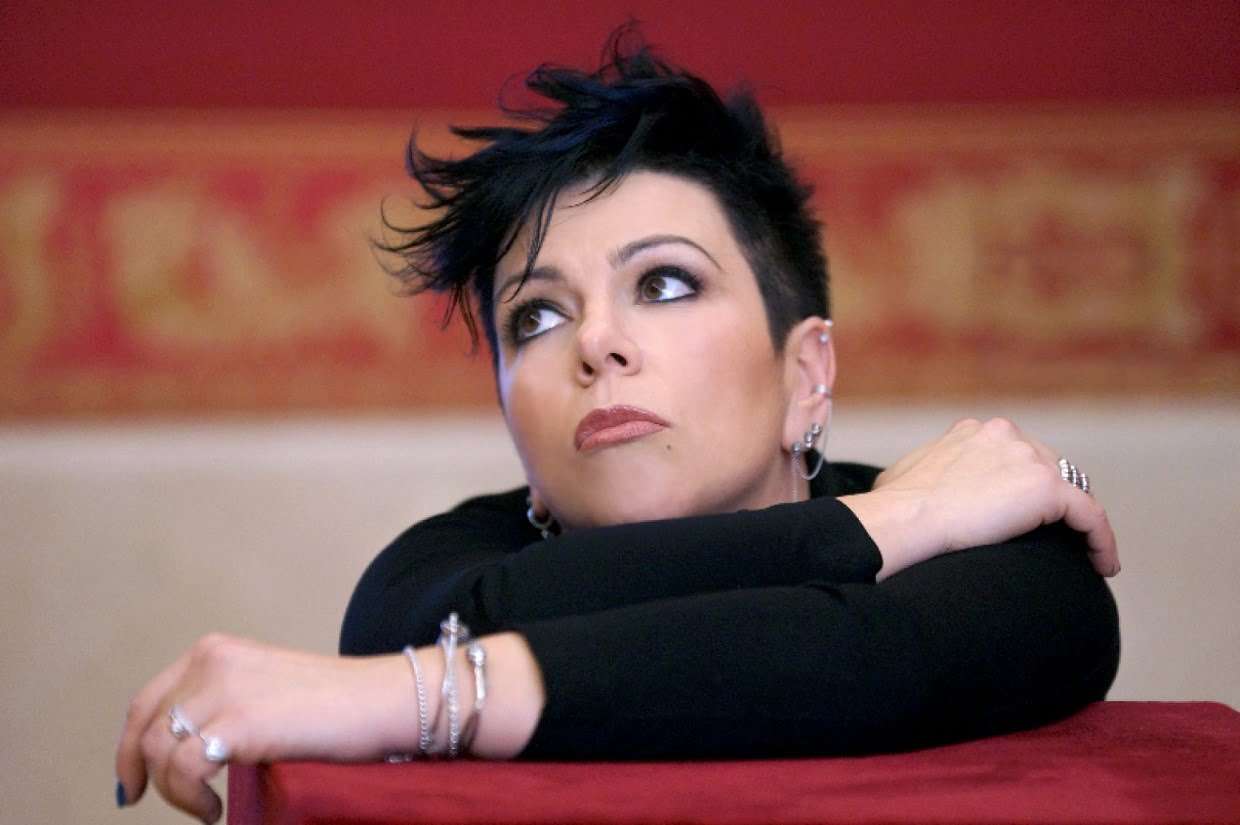 The Concerto in D, ‘L’Inquietudine’ (anxiety) is one of three Concertos which describe a state of mind (the others are ‘Il sospetto’, suspicion RV199, and ‘Il riposo’, rest, RV270) which may have been conceived as a set, and could form the basis of an intriguing concert programme in their own right, demonstrating the rich variety of Vivaldi’s creative imagination. The restlessness of this work was correctly realised through the relentless momentum of each movement which did not ease up on any tension, rather than simply pounding away at an unyieldingly fast tempo per se; and brief episodes in the minor-key during the first movement, played by the ensemble sul ponticello, added to the effect of a nagging uneasiness. The performers provided an eloquent and nuanced rebuttal to the notion that Vivaldi wrote only one Concerto many times – a remark as silly as saying that Haydn wrote the same Symphony.

Sonatori de la Gioisa Marca also revealed enticing gradations of instrumental colour in the G-minor Concerto for strings – even with minimal personnel – the two violins tracing a silvery line of light over the darker gravitas of the continuo part supplied by cello, bass, theorbo and harpsichord.

For encores, the performers came together for two arias from the Latin oratorio, Juditha Triumphans. In the relatively well-known ‘Veni, me sequere fida’, Oberlinger returned for a brisk rendition of the solo instrumental part, originally intended for the chalumeau (a forerunner of the clarinet) the softer tones of which she mimicked effectively with less pressure applied through her descant recorder, and Prina again warbled delectably in imitation of the bucolic scene described in the text and music. Finally, in the feisty ‘Agitata infido flatu’, Prina asserted a richly invigorating counterpoint over Pogostkina’s furious contribution. If anything was triumphant here, it was the musicians’ invigorating vindication of Vivaldi’s genius.