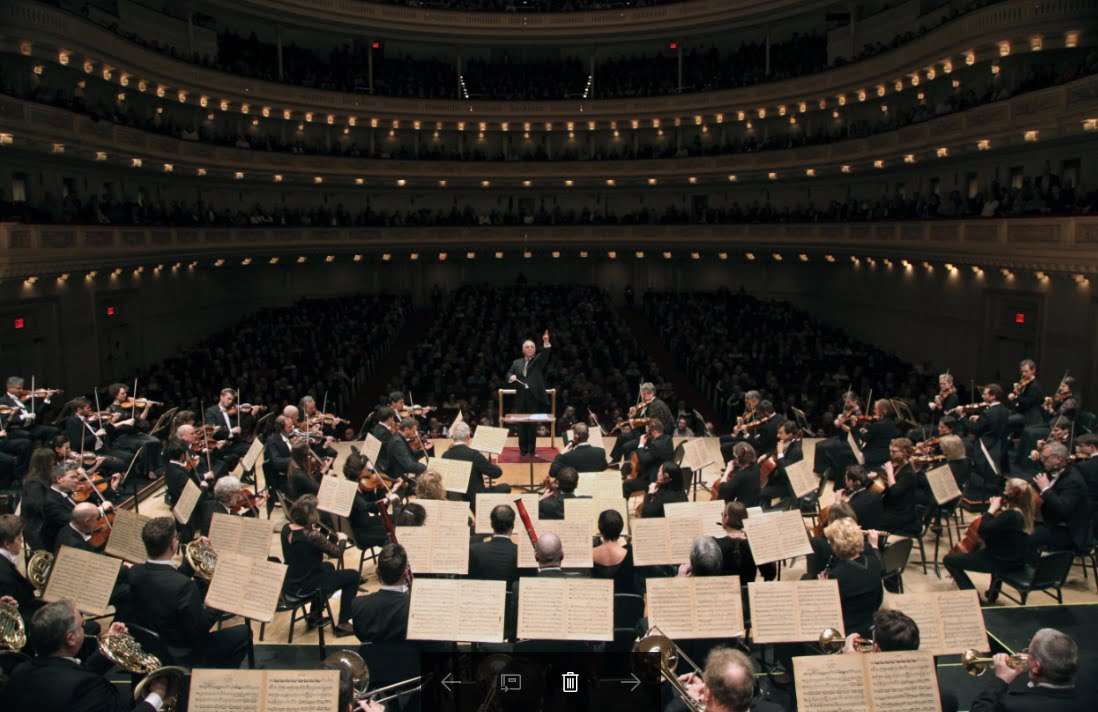 After a four-year absence, Daniel Barenboim returned to Carnegie Hall to lead Staatskapelle Berlin in the first of a nine-concert series making a traversal of Anton Bruckner’s numbered Symphonies. In addition to marking the first single-season Bruckner cycle in Carnegie Hall’s history, the series also commemorates the 60th-anniversary of Barenboim’s Carnegie debut on 20 January 1957. At the age of fourteen, Barenboim played Prokofiev’s Piano Concerto No.1 with Symphony of the Air conducted by Leopold Stokowski.

Several of the Carnegie Hall Bruckner Cycle concerts feature Barenboim in Mozart Piano Concertos. In this series-opener, Barenboim’s extraordinary versatility and virtuosity were on display as he led the Staatskapelle in Mozart’s final work in the genre. Though composed in his last year, when he was going through the most difficult period of his career, the Concerto is marked by a prevailing mood of melancholy, tempered here by Barenboim’s hesitated mirthfulness. Throughout, Barenboim demonstrated fine leadership and fluid, completely unaffected keyboard technique. His tempos were always just right, allowing practically limitless modification as the music progressed, and ornamentation was convincing, While the orchestra displayed an appropriately sweet Mozartean tone, Barenboim played with a wonderfully warm, legato touch, giving a delightful impression of spontaneity. 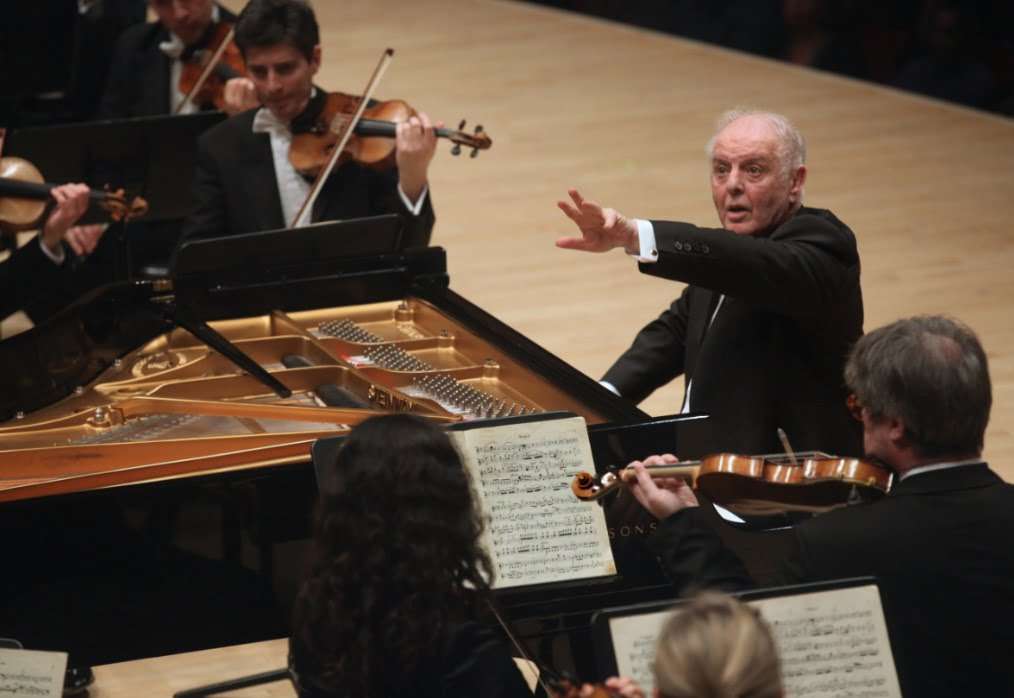 Following intermission came Bruckner’s First Symphony. The composer conducted its premiere in Linz in 1868, where it was well received but remained in hiding until 1891 in Vienna, by which time Bruckner – an inveterate reviser — had completely reworked it. Barenboim performed the original version.

The least-often-performed of Bruckner’s numbered Symphonies; the First is rife with ideas and features that are more pronounced in his later symphonic works: explosive surges, feverish energy, radiant counterpoint. Under Barenboim, the Staatskapelle Berlin played with great vigor and passion, drawing out all the music’s excitement and drama: unlike some of Bruckner’s later Symphonies, No.1 opens not in a cloud of mystification, but with a sprightly marching theme. The players worked an agile way to a succession of increasingly impressive climaxes. The hymn-like Adagio was given with radiant beauty, and the whimsical Scherzo with exactly the right amount of spirit and charm. But the musicians were most impressive in the Finale, alternating between exuberance and quiet reverie to a satisfyingly triumphant conclusion, boding extremely well for the rest of this Bruckner Symphony Cycle.