Handel
Brockes-Passion, HWV48, or Der für die Sünde der Welt gemarterte und sterbende Jesus [The Story of Jesus, Suffering and Dying for the Sins of the World] – Oratorio to a libretto by Barthold Heinrich Brockes [sung in German] 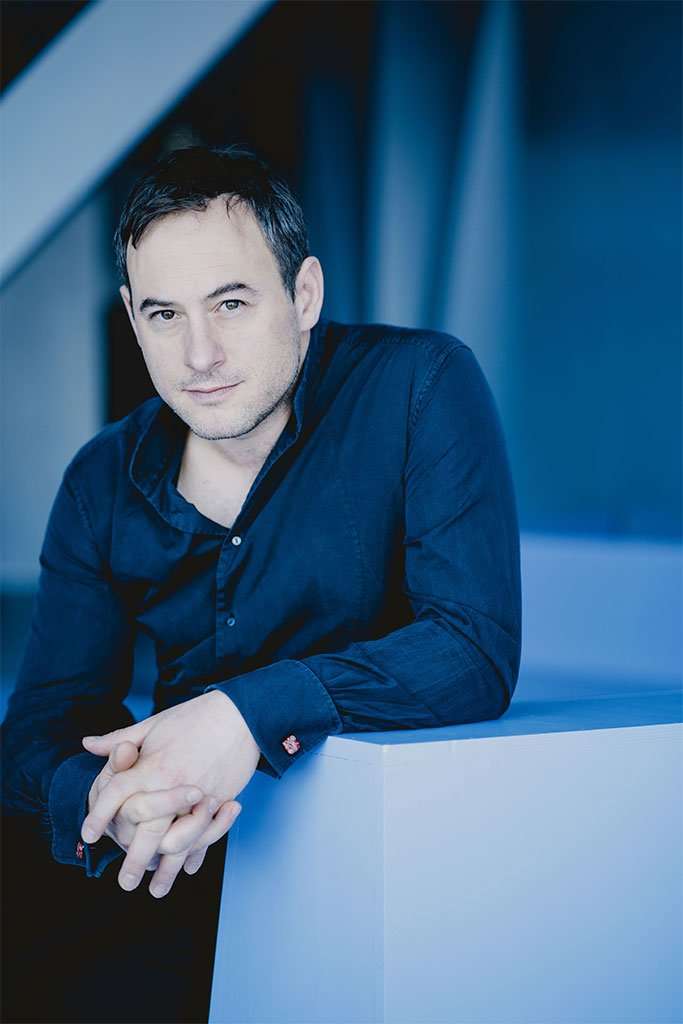 The Brockes Passion – a rare instance of Handel (perhaps one should say Händel) setting words in his native German – has received a flurry of interest this year, on the occasion of the 300th-anniversary of its only documented performance during the composer’s lifetime. Its origins are cloaked in some mystery as history fails to record exactly when and why it was written. It was likely composed a few years earlier, but it is known that Handel sent it (from England) to Hamburg for a performance, and that Bach was sufficiently impressed by it to own a copy himself, and no doubt was influenced by it when he came to compose his Passion settings – albeit to a different text, elaborating the Gospel accounts, than that by the poet Barthold Heinrich Brockes which inspired a number of settings in early-eighteenth-century Germany (such as by Telemann, Fasch, and Handel’s friend Mattheson).

Brockes’s text is somewhat more introspective and poetic than those set by Bach, and only paraphrases the Biblical narratives rather than quoting them exactly as Bach’s do. It calls from Handel, however, a notably operatic setting, as the work is effectively a music-drama in all but name in that it was not intended for liturgical use (unlike Bach’s) but for private (or at least less-public and -formal) devotion and meditation.

Jonathan Cohen’s account with Arcangelo took a few movements to settle down from its not entirely assured opening, with slightly rough-edged strings, and oboes not quite poised in the triple-time lilt of the first aria for the Daughter of Zion. Thereafter their interpretation became more dramatically responsive to the import of the text, even if it wavered between theatrical extroversion and contemplative stillness, though keeping both dimensions of Handel’s multi-faceted setting was all to the good. Arcangelo’s continuo section provided a consistently rich timbre for the accompaniment, with the sustained tone of a chamber organ combining with the resonant strumming of the lute by Thomas Dunford and Cohen’s discreet support on the harpsichord. 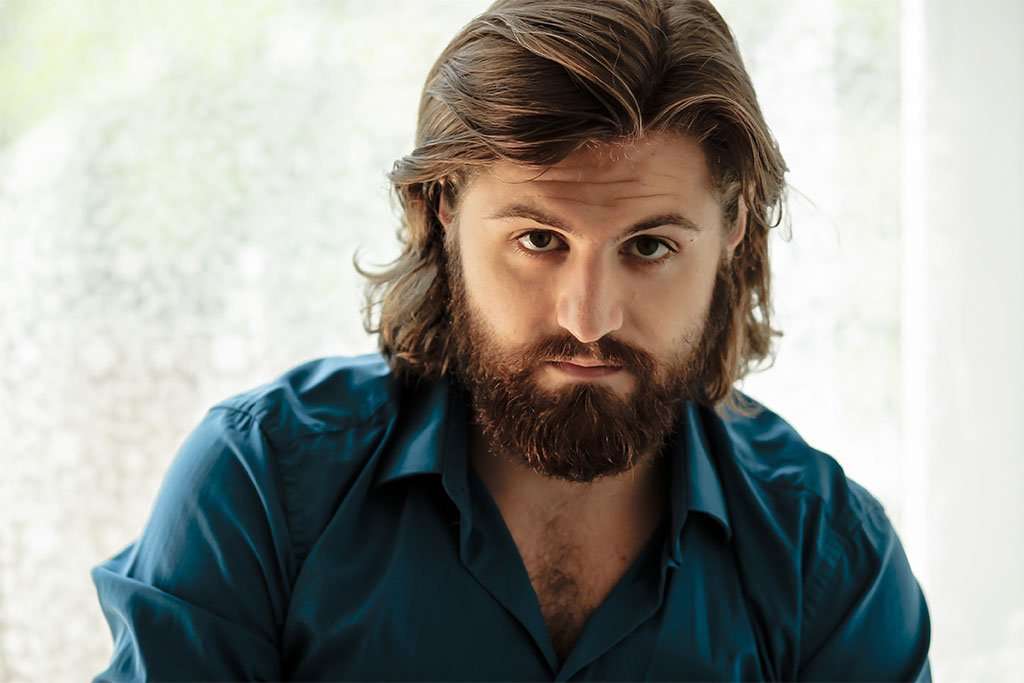 Even so, some movements might have attained more urgency, such as Jesus’s prayer in the Garden of Gethsemane ‘Mein Vater, mein Vater!’, whose arresting sequences of chords in the orchestra anticipate those of ‘Surely He hath borne our griefs’ from Messiah; and the tied pairs of crotchets in the strings for the Daughter of Zion’s aria ‘Die ihr Gottes Gnad’ versäumet’ could have throbbed with greater pregnancy.

A trio of named soloists took the three major roles, whilst members of the Arcangelo chorus came forwards for the other ones as necessary. The Evangelist is every much as central and demanding a part as that in Bach’s Passions. Stuart Jackson was a fairly cool, non-committed exponent of the part until recounting the sufferings of Jesus on the Cross. Sandrine Piau stood out as the allegorical figure of the Daughter of Zion, who comments theologically and emotionally upon the events described. Piau brought out all the versatility required of the part, with dependable beauty of tone in the more-tender arias, and a steely, vibrato-led angst in the more-troubled movements. Konstantin Krimmel – his hirsute appearance resembling traditional representations of Jesus – sang with a lyrical but powerful authority as the Saviour, who is even given arias in this setting, as he is not in Bach’s Passions.

Matthew Long was a somewhat tremulous Peter, but also equally often expressive, as were the three chorus members whom the symbolical part of the Faithful Soul is musically divided by Handel. The two-to-a-part choir suggested a more-intimate approach to this work, particularly in evidence in the finely blended textures for the relatively few chorale settings. But in comprising a number of acclaimed singers in their own right, their emphatic readings of the choruses for the crowd brought out the threatening polyphonic vigour of their music, raising dramatic tension like the equivalent sequences of Bach’s Passions, though Handel’s passages are more akin to the choral sections of the ‘Chandos’ Anthems he was writing at more or less the same time.

Arcangelo made an eloquent case for this inexplicably little-known Passion both on its own terms, as well as providing fascinating context for those by Bach. Perhaps Handel’s Italian oratorio on the next stage of the Easter story, La Resurrezione, may next be given its due.