Breaking News on Oct 24: Classical Source has notched up 10,000 Twitter followers. Thanks!

Who said classical music is dead? Well, it seems to be said quite often. I just did a Google search and found the New Yorker in January 2014 posing the question, Classic FM doing so (further to comments by Kent Nagano) in April 2015, which might have prompted Gramophone to comment in May 2015. But – now charged by Classical Source to update you about the bewildering variety of what’s available live – I subscribe to the view that is very neatly epitomised by the website www.isclassicalmusicdead.com – the answer is a resounding “NO”.

So, as an opening gambit, I thought I’d illustrate the wealth of classical music, despite the real concerns of the state of musical education, in Britain this October. Let’s start at the end – 31 October at the Royal Festival Hall. Bruckner’s Fifth Symphony with the London Philharmonic Orchestra conducted by the veteran maestro Stanislaw Skrowaczewski. I first saw him over 40 years ago when he was the age I am now. He was 92 two days before I’m writing this (his birthday is 3 October), and on the strength of his recent Bruckner with the LPO (both released on its own label): this will be the unmissable concert of the month. And that’s against such competition in London as Riccardo Chailly with the Leipzig Gewandhaus Orchestra in residence at the Barbican Centre (investigating Strauss the storyteller, 17th-23rd).

But what else of interest is going on? How about a Brahms Symphony Cycle starting with the Scottish Chamber Orchestra under Robin Ticciati (8 & 9 October for No 1; 15-17 October for No 2), before Handel’s Theodora (22 & 23 October) and an usual Nielsen (Violin Concerto) & Sibelius (Suite from the opera The Maiden in the Tower) combination (28-30 October). Compatriots the Royal Scottish National Orchestra, gearing up for its 125th-anniversary and also ensconced in its new home, Glasgow’s RSNO Centre, start a lunchtime series with Sibelius 2 (15 October). 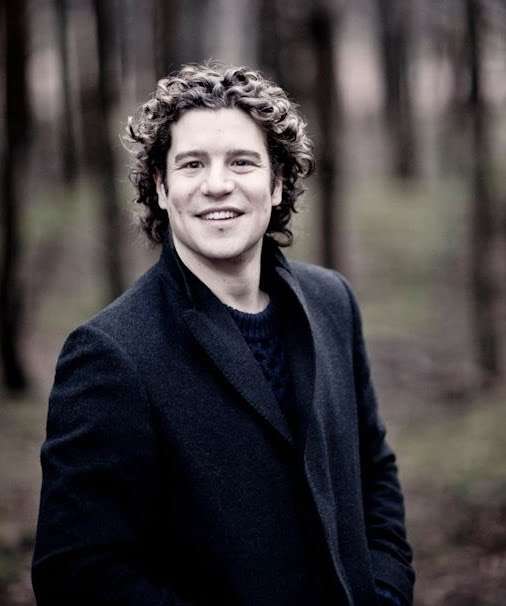 With Elijah bagged by Liverpool, the City of Birmingham Symphony opts for Brahms’s German Requiem, conducted by Andrew Manze (Symphony Hall, 22 & the afternoon of 24 October). On the south coast, James Gaffigan leads the Bournemouth SO in the revolutionary charge that is Shostakovich’s Symphony No.11 (The Year 1905), alongside Beethoven and Prokofiev (Poole 28, Bristol 29 and Portsmouth 30 October).

And that really does just scratch the surface… More soon!