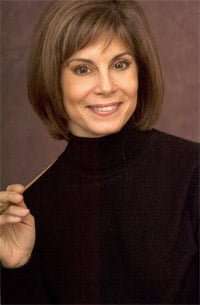 In the August of 2010 I had the unexpected opportunity to guest conduct the Ulster Orchestra for the BBC in two interesting programs, partly with some unusual repertoire written by women. They asked me to return a few months later to perform a more traditional program, and then offered me the position of principal conductor. I was absolutely delighted, having been deeply impressed with and charmed by this wonderful orchestra. 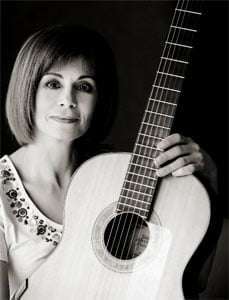 Working with the Ulster Orchestra has given me the opportunity to explore different repertoire, especially works written by UK and Irish composers. Working in two venues – the Ulster Hall and the Belfast Waterfront – has been very interesting as well, and gives me the chance to do a wide variety of large and small orchestral pieces.

We have entered into a recording agreement with Naxos, and in June this year, 2012, a disc of lesser-known works by Holst was issued. Our Moeran CD will be released in the spring, and we are planning to record a second disc of his works, two volumes of the works of American composer John Knowles Paine, and a CD of the music of Victor Herbert.

And this new relationship with the Ulster Orchestra gives me an opportunity to make my debut at the London Proms, which is very exciting! The Proms is a world-renowned Festival, and one which has always intrigued Americans. The extraordinary Royal Albert Hall, the storied traditions, the great wealth of offerings and the enthusiastic audiences are really the envy of musicians all over the world. It is a vibrant example of the passion for and the interest in classical music in our time. I have been in the Albert Hall once before, attending a Proms concert several years ago – a fascinating experience I will not forget. 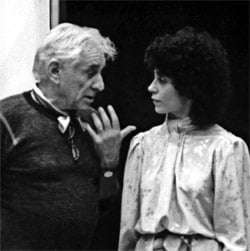 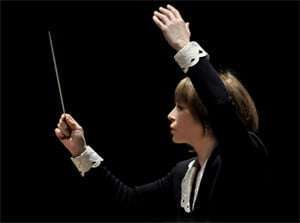 Sir James has always especially loved Mozart’s D major Flute Concerto. I know Sir James very well and have worked with him many times in works from Mozart to John Corigliano. He is a great artist in every sense, and it is an honor to collaborate. On a personal note, Lady Jeanne Galway and I are college chums. Jeannie played principal flute in my very first orchestra, and we have remained friends ever since.

For the Proms concert, since we have a large combined orchestra, it seemed the perfect opportunity to play Stravinsky’s The Firebird in its original instrumentation, which the composer retained for the 1911 Suite. And I am personally very pleased that we have commissioned a new work by Elaine Agnew for the occasion. Elaine’s piece, Dark Hedges, is intriguing and will involve both orchestras and Sir James Galway as well. It is improvisatory in places, and very theatrical. The set-up of the orchestra is highly unusual and will make for an interesting joint musical journey. I really like the piece and cannot wait to present it at the Proms.