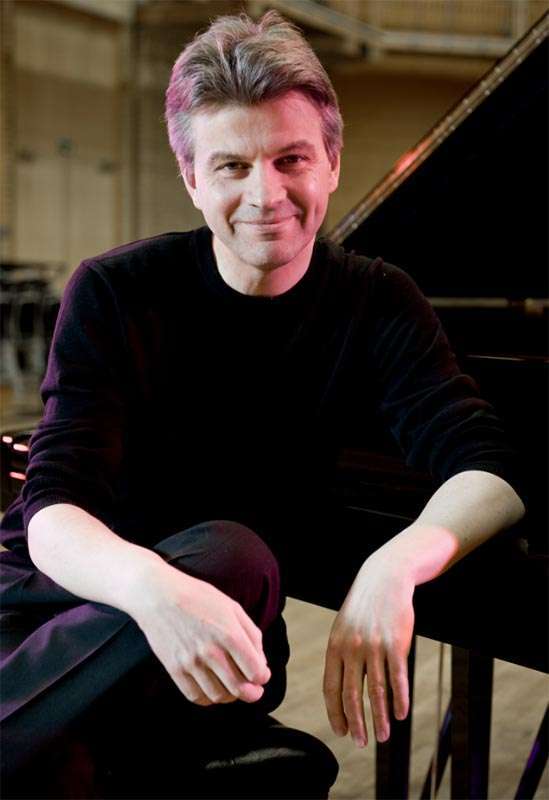 Curated by Mark Bebbington and John Thwaites, the British Piano Festival was an ambitious three-day retrospective (beginning Sunday the 14th) and provided a notable conclusion to Birmingham Conservatoire’s current season before entering an era of transition and expansion.

Monday-evening’s recital brought a varied programme of instrumental and chamber pieces – opening with Frank Bridge’s Three Sketches (1906), elegant while expressively ambivalent miniatures that were enticingly rendered by Jiali Wang. Cellist Thieres Brandini then gave a soulful account of Bridge’s Elegy (1904), before violist Lydia Handy made a valiant attempt at the divergent emotions unfolded in his Two Pieces (1908) – both of these latter readings benefitting from Boya Yang’s astute accompaniment. As bass-clarinettist Ronald Woodley explained, nothing is known of Joseph Holbrooke’s Ballade other than its publication in 1950 (eight years before the composer’s death), but this slight yet appealing piece provided an admirable foil to the Clarinet Sonata (1946) by Herbert Howells, which expresses a wide range of emotions during the course of two cohesive and pointedly contrasted movements. It helped that David Quigley was so evidently attuned to this music, underlining – and not for the first time – that Howells was an instrumental composer of largely unfulfilled potential.

After the interval, Sebastian Suhardi Jiang gave a tensile account of York Bowen’s propulsive Toccata (1957), a late piece which finds the “English Rachmaninov” taking on the more abrasive pianism of a later generation with arresting results. Finally, Woodley returned (in the company of violinists Suzanne Stanzeleit and Daniel Roberts, violist-player Dorothea Vogel and cellist Andrew Fuller) for Bowen’s Quintet (1932), which utilises the ‘phantasy’ format beloved of his contemporaries to resourceful and haunting ends.

Tuesday evening’s recital followed a not dissimilar trajectory. Hoylin Yeoh despatched Howard Ferguson’s Five Bagatelles (1944) with alternate nimbleness and elegance if little in the way of a personal perspective, while Rebecca Omordia was altogether more impressive in the derivative yet appealing Three Spring Miniatures (1952) by William Lloyd Weber, and then coped ably with the technical intricacies of John Ireland’s ‘The Scarlet Ceremonies’ (1913 – the third movement of his suite Decorations) – Debussian in its spirit of gradually mounting abandon.

After the interval, violinist Ruta Labutyte and pianist Guy Murgatroyd gave a thoughtful if overly reticent account of Three Pieces (1986) by Ian Venables, a Worcester-based composer whose lucidly tonal idiom is vividly demonstrated in these effulgent and subtly integrated miniatures. Then flautist David Westcombe and pianist Francisco Carey brought out the charm and pathos of the Suite de Ballet (1913) that Vaughan Williams seemed to have overlooked after its 1920 premiere. The advertised programme concluded with more Ireland, including Sofia Sarmento persuasive in Sarnia (1941) – subtitled ‘An Island Sequence’, in which often-dense passagework yields powerful and evocative music.

Mark Bebbington had opened proceedings with the ‘Hamlet’ Sonata (1980) by Robert Matthew-Walker of which he had given a memorable performance at a London recital last year. The delayed arrival of the composer occasioned a repeat hearing at the end of the programme – fortunately so, as this second account probed even more audibly a piece inspired by Shakespeare: just how specifically has not been divulged, though it is not hard to sense a comparable narrative evolving over the work’s five sections to a coda that alludes to earlier ideas as the piece evanesces to a calmly speculative close. As cohesive formally as it is involving emotionally, it was a high-point of these enterprising recitals and a fine instance of a composer whose music, as with others featured here, is ripe for (re)discovery.