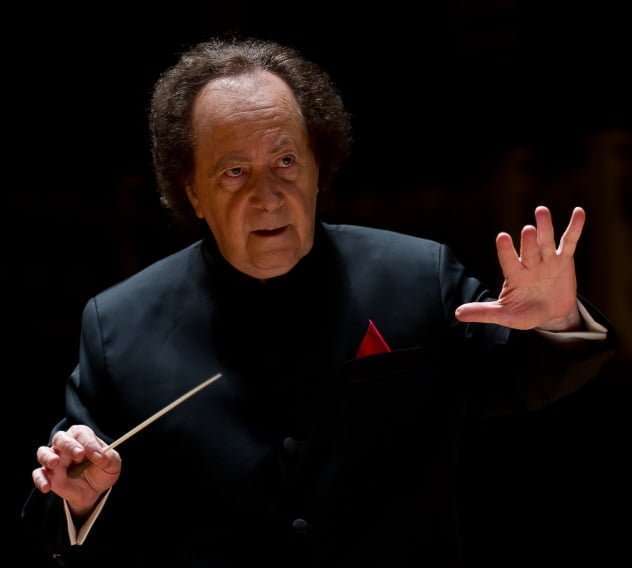 Dvořák composed his Symphony No.1 in C minor (Zlonické zvony, The Bells of Zlonice), in early 1865. He submitted the score to a competition in Germany and it was never returned to him. It was the only one of his Symphonies that Dvořák never heard, and he never saw the score again. The work did not resurface until 1923, long after the composer’s death. He died thinking the score was lost. In fact, a Dr Rudolf Dvořák, no relation to the composer, purchased the manuscript from an antique-book shop in 1882 by which time the composer had become very well known. After Rudolf died, his son made it known that he was in possession of the score, and soon after all of Dvořák’s Symphonies were re-numbered. The Symphony ‘From the New World’, long known as No.5 became No.9, and the early symphonies, all real gems, were numbered in chronological order.

The first performance of the Symphony No.1 was in 1936 in Brno, (a city I know well, having conducted its orchestra many times, including the recording of the complete orchestral works of Janáček). Symphony No.1 was first published in 1961. The first complete recording was made in 1966 as part of the set of the Symphonies conducted by István Kertész with the London Symphony Orchestra. 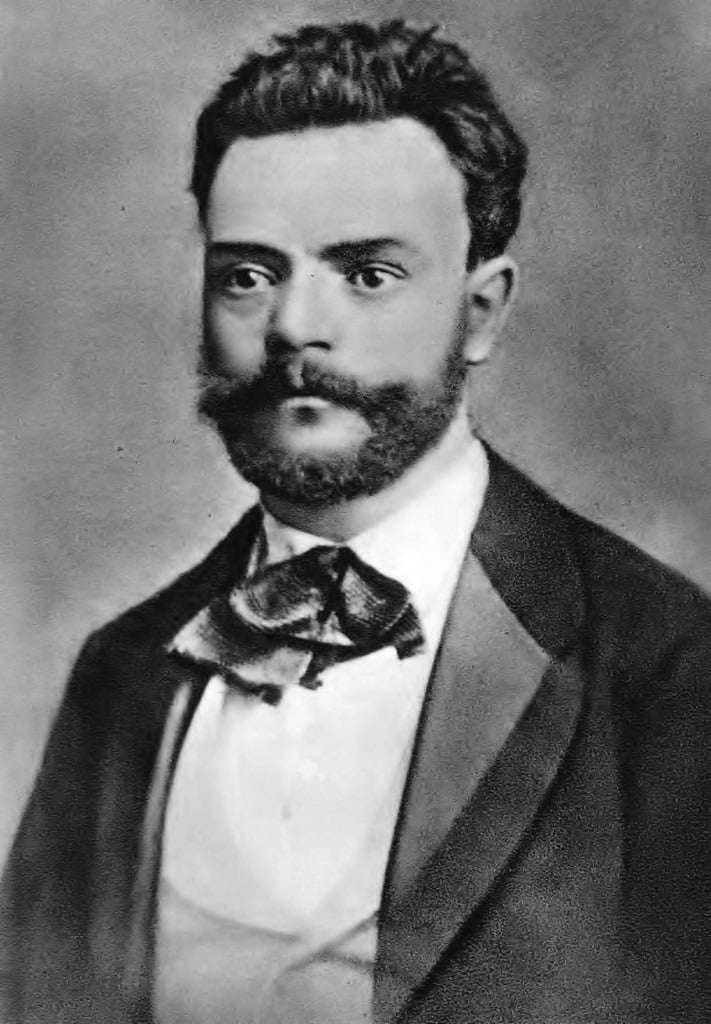 The reason for the title (which doesn’t appear in the manuscript score) is the city of Zlonice, where the composer had studied theory during his teen years. The local church bells kept him awake at night. The short bell-like motif in the First Symphony keeps recurring in every movement of the work. It’s obsessive, a sort of leitmotif.

The opening movement is in predictable sonata form, followed by a slow, lyrical and beautiful second, and as was customary at the time a scherzo-like third. The finale has a more-original structure, combining rondo and sonata forms. The composer’s idiom and sound is already recognizable in this first essay. Had he heard the work and seen the score again, he would have certainly corrected the harmonic errors in the finale. These are obviously wrong because the clashing dissonances make no sense in the context of late-XIX-Century musical development. The ending of the last movement was hastily written in order to make a competition deadline. (I know all about that: my first orchestral work, Legend of Faust Overture was finished on a taxi ride and delivered just in time for my first composition contest in Montevideo, when I was 16, and to my great surprise, I won!).

I agonized for a long time over the errors at the end of the First Symphony, but being a composer myself I knew that in haste such things can happen. I listened over and over to these passages in every recording ever made – to observe possible solutions opted by other conductors. In one case the problem had been ‘solved’ by cutting out the questionable bars, and in another case the engineer had tried lowering the volume of the conflicting instruments to minimize the harmonic clash, but every other recording kept the clashes as printed. I have no doubt that in each case the orchestra musicians must have remarked to the conductor and producer that “this is not right!”.

I also consulted publishers, musicologists, historians, the Dvořák manuscript library in Prague, and my friends at the Martinů archive in Prague. Clark McAlister, Editor-in-Chief at Kalmus, which published the Critical Edition, sent me what he believed would have been Dvořák’s corrected scoring had he ever seen the score again. In the end I used a combination of McAlister’s revision and mine for the affected bars. I had planned to record both the printed version and my corrected version, but in the end the latter sounded so right that we felt no need to record an alternative. I had also read all the recordings’ liner notes to see if anyone had picked up the problem. Only in the first recording had the unsigned note made a mention of the strange and unexpected harmonic clashes in the final movement: the anonymous writer explained it by insisting that in those few bars Dvořák was 50 years ahead of Charles Ives: an incredible statement!

These notes were replaced in the more recent edition of the LSO set. Dvořák quotes themes from the First Symphony in his early Silhouettes for piano, and later on in the Requiem, and therefore he must have kept some sketches of the Symphony all along.