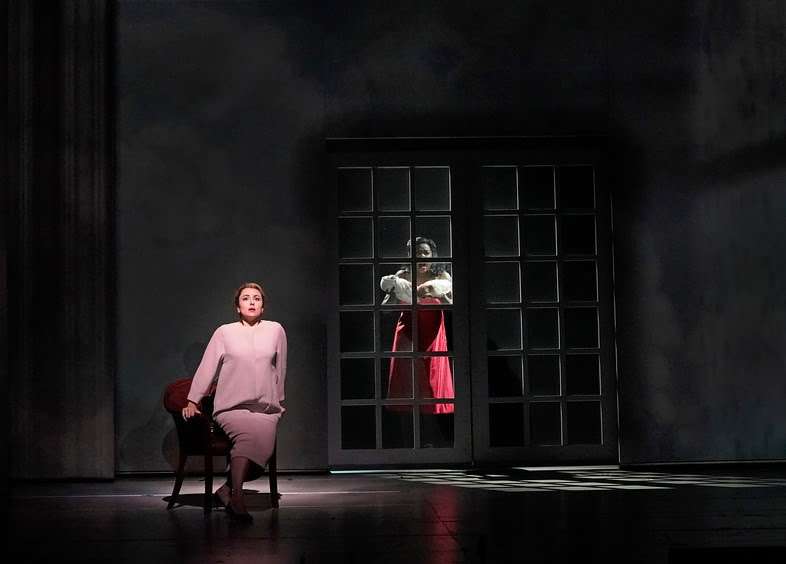 Who wrote it?
Marnie is Nico Muhly’s third opera. The subject will be broadly familiar to film aficionados owing to the 1964 movie directed by Alfred Hitchcock, starring Tippi Hedren and Sean Connery. However, the source of the story is the eponymous 1961 novel by Winston Graham – now better known for his Poldark novels. The opera, to a libretto by Nicholas Wright, is based on the book.

What’s it about?
The action is set in England in the late-1950s. Marnie is an emotionally complex and attractive lady given to theft, deception and possibly hiding a secret past as the childhood murderess of her younger brother. We first meet her as a clerk in an accounting firm where she comes to the attention of a client, Mark Rutland, a widower. She is discovered to have stolen from the company safe – she has stolen before, moving on to other employment changing her name and appearance each time. Marnie gives the money to her invalid mother.
Marnie is shocked to find her new employer is Rutland, but he appears not to recognise her. His brother Terry, also a partner in the printing firm, invites Marnie for a drink and a poker game. At the pub a stranger claiming to know her under another name appears; her past pursues her. Later that evening Terry makes amorous advances to Marnie but is rejected. Similarly, Mark makes advances to her, and she announces she will leave the job with immediate effect. Needful of money she returns to the office to steal and Mark catches her. 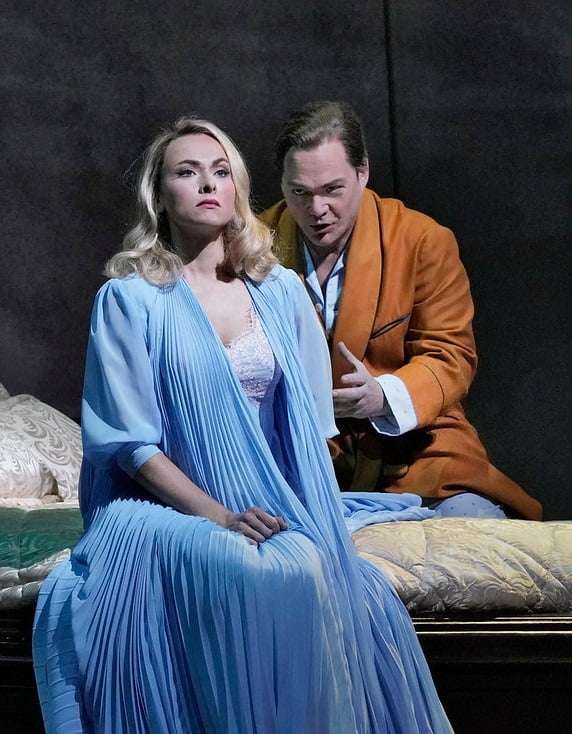 Acknowledging he recognised her from the start and knows of her criminal past he threatens to involve the police unless she marries him, before attempting to rape her. Locked in loveless marriage Mark and Marnie try to co-exist. She agrees to counselling and he buys her old beloved horse Forio for her. Mark and Terry’s company is in trouble and they fight. Unbeknown to them their mother has engineered a takeover. At a hunt Marnie is thrown from her horse and Mark is seriously injured trying to help her. Marnie visits him in hospital but determines to leave him and to once more steal; inexplicably she cannot bring herself to so do.
She returns home to visit her mother to find she has died; the neighbour reveals to Marnie that it was her mother who was responsible for her brother’s death but she could never come to terms with it and so blamed Marnie. Mark and Terry arrive at the funeral with the police, and although Mark offers to stand by her, Marnie voluntarily gives herself up to justice.

Look out for…
Nico Muhly’s score is attractive and melodic yet oddly cool – rather like his heroine for much of the action. Muhly deftly and often dazzlingly mixes music from different pedigrees. There are elements of Minimalism, more reminiscent of John Adams than Philip Glass (although he has worked with the latter), and these are contrasted with music reminding of the English religious and choral tradition. One particular feature is the quartet of ‘shadow’ Marnies who comment on, aid and abet the central character. The roles of Marnie and Mark provide great vocal and dramatic fare, and one becomes aware particularly that an oboe is also a Marnie ‘voice’. The role of Terry Rutland provides a great chance for a powerful countertenor. 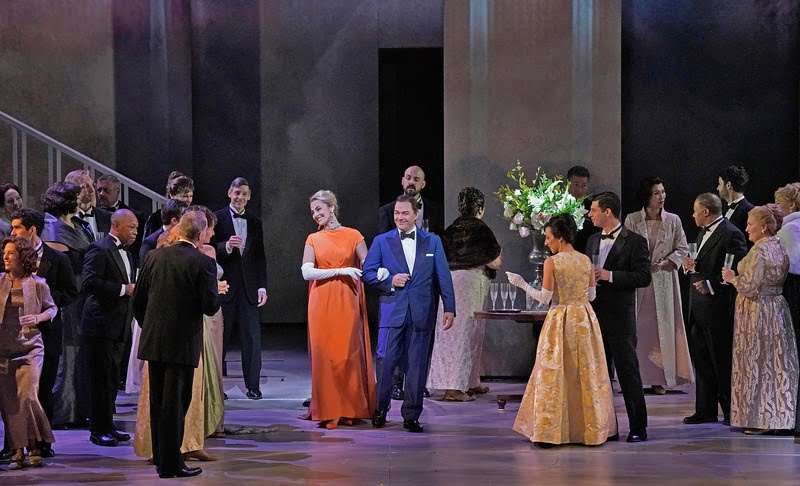 When’s it on?
If you are in New York City then the matinee is live at the Met itself. Otherwise it is broadcast to cinemas on November 10.