Roy Harris (1898-1979) composed his Violin Concerto in 1949 for Joseph Gingold, then concertmaster of the Cleveland Orchestra, with George Szell recently appointed as music director. It was this team that should have given the premiere but during rehearsals unresolved discrepancies between the parts and the conductor’s score cancelled the first performance and it wasn’t until after Harris’s death that the work was brought to life, in 1984 when Gregory Fulkerson recorded it.

Harris’s Violin Concerto is an exuberant, rapturous and folksy work in four Sections that plays continuously. It is immediately appealing and soul-stirring, and with a warm invitation to listen again, and again. If there is a problem, it is a happy one, in that although this is obviously a Harris piece, it is, like other works by this composer, too reminiscent of his great (pre-war) Third Symphony, suggesting that he perhaps had harmonic limitations, although his virtuosic writing for violin and orchestra (including piano) and the heartfelt expression is not in doubt. It’s a very welcome work, with much to like, to be thrilled and moved by, and is given here with commitment and colour by all concerned, although Tamsin Waley-Cohen is balanced rather too closely, even if her playing can withstand such scrutiny. 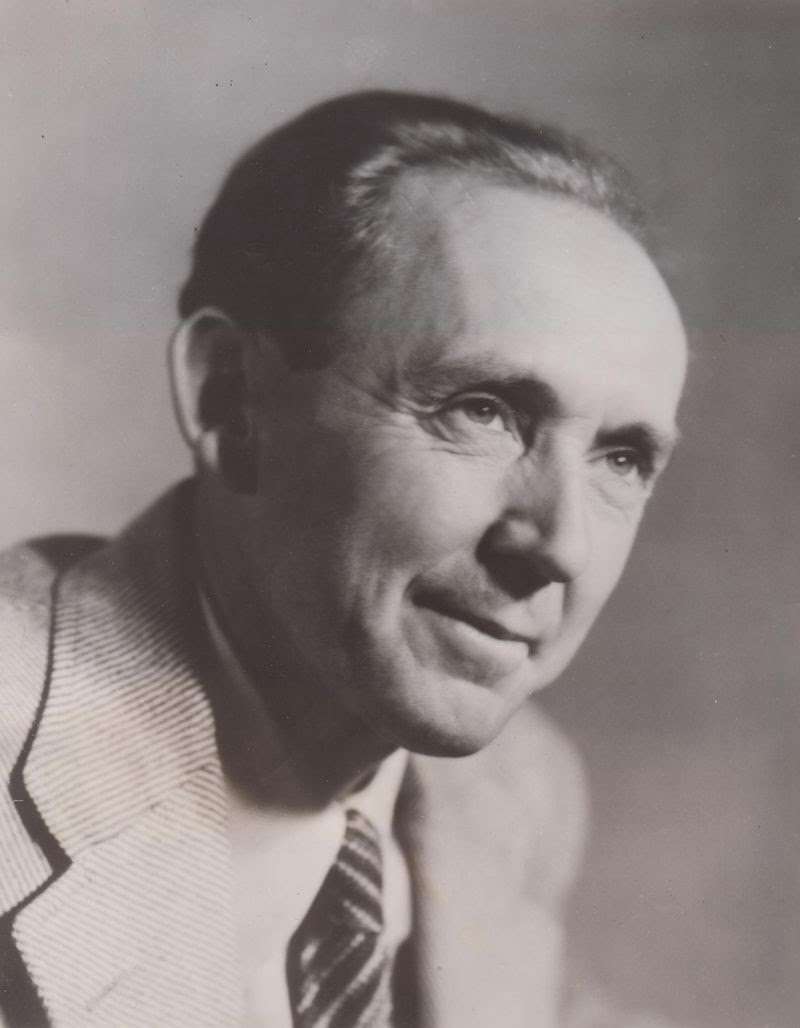 John Adams’s Violin Concerto (completed in 1993) is in three movements, also continuous, the first without title or indication, and involves a sort of shifting-sands lyricism and the stealth of increasing momentum and complexity, culminating in a somewhat ‘classical’ cadenza. Once again Waley-Cohen’s undeniably-fabulous playing is balanced somewhat ahead of the orchestra, to tiring effect over a long span, although the recorded sound is clean, clear and vivid, reflecting the direct character of Studio 1 in the BBC Symphony Orchestra’s Maida Vale home. Andrew Litton and the BBCSO are stalwart companions. The second movement – ‘Chaconne: Body through which the dream flows’ – is cued by synthesisers and bells and transports the listener to wherever the imagination allows; it’s an intense and affecting journey. However, the final ‘Toccare’ is perhaps the weakest part of the Concerto, busy but empty and initiated by click-track percussion, an Adams signature.

Allowing the suspicion that each movement is a little too long, it’s good to have another brilliant version of Adams’s Violin Concerto, one that stands aside Naxos’s release with Chloë Hanslip and Leonard Slatkin. However, it’s the Harris I’ll be going back to first, and it’s about time his Third Symphony was revived, another masterpiece that has inexplicably fallen from grace.