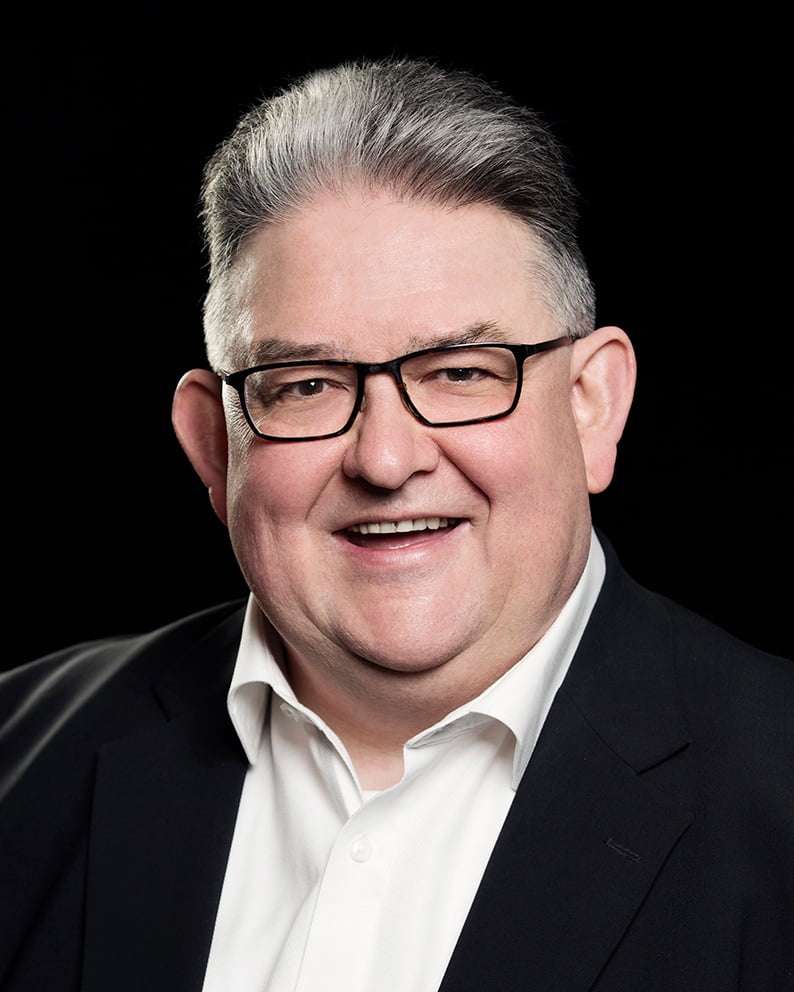 This was the evening after the birth-day before, George Vass’s sixtieth on May 9 and this “celebration” on the 10th, returning the conductor to the place of his professional debut in 1979. Vass’s interest in the new and the rare, whether British or not, and not forgetting the classics (the last time I heard him conduct a concert, it included Schumann and Brahms), have given Vass a particular eminence with like-minded listeners. It was English music all the way on this occasion, with plenty of strings attached, in the best possible way.

Vaughan Williams’s Tallis Fantasia opened with an air of suspense, the subsequent phrasing eloquent, although as the playing strength was set at twenty-six it meant that the smaller second orchestra, meant to be heard from a distance, was taken by the back-desk musicians; this lack of perspective was cunningly disguised, however, add to which some achingly lovely playing, not least from the principals as the string quartet, and a climax pulsing with emotion.

Of the two London premieres, one mesmerised, the other not quite so much. The latter was the Trio concertante (2006) by James Francis Brown, written for Vass’s Presteigne Festival. Cast in a single movement of variety, lasting just over twenty minutes, it opens promisingly – bright, shiny, and alive with vitality, and there is no doubting Brown’s judicious crafting – and while what might be termed the pastoral moments are attractive, there is in the music’s latter stages a feeling that it has become too long for the material; notwithstanding an exhilarating finish, some pruning seems needed. An excellent performance, though, whether from the guest ‘string trio’ (Jonathan Byers notably so) or the orchestra, of music that might be heard as the concerto grosso updated to a time during the first half of the last century somewhere in England.

Of greater impression, David Matthews’s settings of three A. E. Housman poems (two from A Shropshire Lad), written piecemeal between 1996 and 2010 and brought together with strings in 2014 at Vass’s request. The diaphanous accompaniment in ‘Loveliest of Trees’ caught the ear amidst the melancholy, occasionally reminding of Britten’s Phaedra; ‘Far in a Western Brookland’ is a dark lullaby; and ‘In valleys green and still’ is bittersweet and heavy-hearted. All sentiments were intensely conveyed by Gillian Keith, but what a shame someone clapped far too soon at the end (silence continuing) of the final song; mood-breaking vandalism. I hope to hear this superb cycle again, and soon. 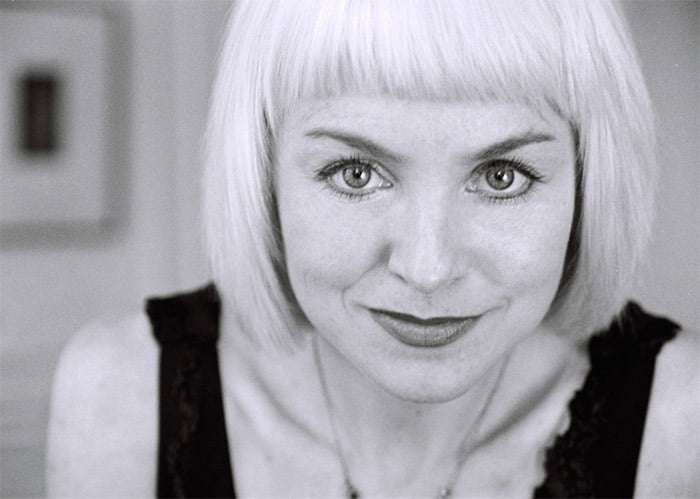 Keith was also vibrant, and exact, in Les illuminations (1939), Britten’s settings of Rimbaud, perhaps more today associated with tenors (not least because of Peter Pears) but originally composed for Sophie Wyss. Here singer, conductor and players caught the moods vividly and sensitively, the music more expressionist than can be the case, and there were numerous magical and evocative moments.

The concert closed with magnificent Michael Tippett, also 1939, the strings now divided into two groups, violas and violins fanning out antiphonally from the centrally placed cellos and double basses. This is a great piece (of statements, responses and complements, of contrapuntal mastery), a desert-island candidate, and if a few more strings would have helped avoid the sometimes too-lean sonorities, and slightly greater impetus in the first movement, overall this remarkable and ardent music was given a devoted outing. It’s a challenging piece to play, there were a few reminders of this along the way, but the eloquent slow movement was especially intimate, hushed and blossoming, and the dancing and singing Finale expanded gloriously in its ultimate bars.

All that remained was for a congregational “Happy Birthday dear George”.