Songs from the Weimar Era 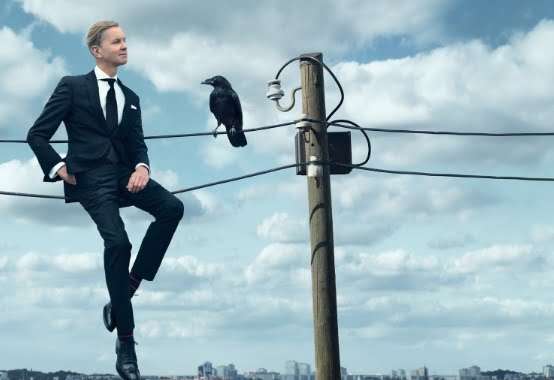 The Max Raabe cult, flourishing from Japan to the United States, is getting a toe-hold in London – he was at Wigmore Hall two years ago and brought his Palast Orchestra to Cadogan Hall in 2011. Raabe and Christoph Israel have known each other since childhood in Westphalia, and, once in Berlin, they started to specialise in music from Germany’s 1920s and 1930s, that enigmatic, dancing-on-a-precipice Weimar period, the 1930s end of which Christopher Isherwood described so eloquently. Raabe introduced each number – indistinctly despite, or perhaps because of, his microphone – in inimitable, laconic style. The short songs often have a jaunty, sometimes surreal ambiguity that would have been right up Mahler’s alley – such as the Austrian composer Walter Jurmann’s ‘Ninon’ (which secured him work in Hollywood and saved him from the Nazis), ‘Veronika’ and her fondness for asparagus, and ‘Love Song of Tahiti’ (from the 1935 film of Mutiny on the Bounty, with close-harmony whistling from both performers) or Werner Richard Heymann’s and Robert Gilbert’s ‘Irgendwo auf der Welt’ (Heymann was also a Hollywood refugee). 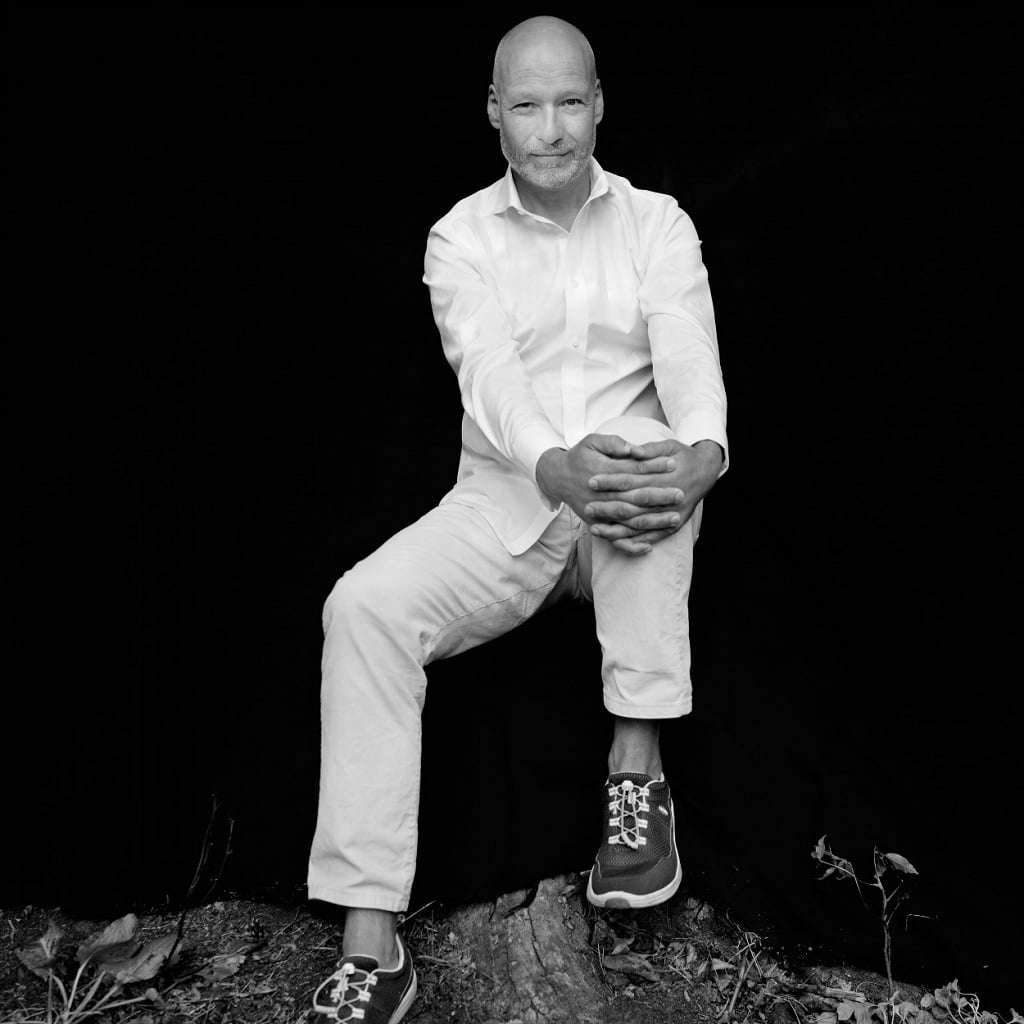 The Weimar artists were geniuses at keeping feelings at a distance, inevitably making them all the more powerful. The romantic German stuff about spring, trust, love failed, love longed for, are subverted into love easy-come-easy-go, life goes on, suit yourself, tomorrow is another day, and dodgy assignations in equally dodgy places – which Raabe and Israel served up with sophisticated, quizzical elegance. Raabe, in his fifties but looking stuck in his chiselled, fogeyish blond thirties in Fred Astaire-style tails, is virtually motionless except for rare moments of operatic pastiche, and he has that mysteriously alluring way of addressing us. His voice – an opera-trained baritone, although he made a sly attempt at tenor splendour in his homage to Mario Lanza in ‘Così cosà’ from The Marx Brothers’ A Night at the Opera – is a model of control roaming from his sexy lower range to a weightless, crooning falsetto filled up with masses of inflection and detail. His studied formality and lightly applied nostalgia worked beautifully in the wistful waltz ‘Remember Vienna’ (Jurmann again), less so in Noël Coward’s ‘A Room with a View’, and while there are hints of jazz, his frequent lapses into quasi-Sprechgesang are much more idiomatic.

Whether Wigmore Hall (sold out) is best-suited to cabaret intimacy is debatable – there was a trickle of people leaving during the first half and more left at the interval, probably because those departing correctly assumed they would be getting more of the same – and, as sporadic, quiet chuckles of understanding emanated from German-speakers in the audience, I really missed not being entirely in on the joke.