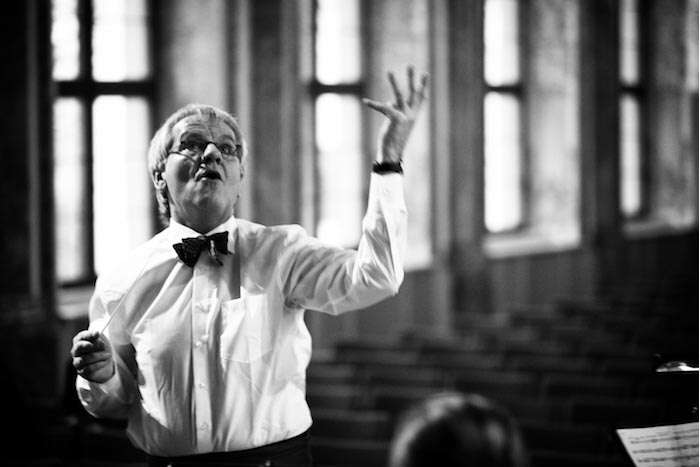 Reinhard Goebel and the Academy of Ancient Music presented a fascinating selection of rarities by members of the Bach Family.

C. P. E. Bach’s Sinfonia in D opened proceedings at breakneck speed and without a break. Given the three movements’ contrasting moods, not least between the energetic, almost martial opener and the contemplative Andante, this felt rushed. C. P. E. only acknowledged one teacher, his father Johann Sebastian, and his style evolved from the study of his masterpieces towards the expressiveness of the Classical era.

The B-flat Sinfonia by W. F. Bach, C. P. E.’s older brother, has only recently come to light and at present Goebel has exclusive rights to its performance. Although indebted to his father for overall design, W. F. here experiments with embellishments and cross-rhythms. It was though the least-compelling piece in the programme and was followed by more of his expertise, an arrangement made shortly after J. S.’s death of his ‘Jauchzet Gott in Allen Landen’, a showstopper with voice and trumpet praising God. W. F. added another trumpet and also timpani. This account highlighted the disadvantage of the additions, for Lucy Crowe was momentarily drowned out. Her voice otherwise astonished in its mobility and power. The recitative ‘Wir beten zu den temple an’ was expressive and fervent, her pianissimos as spine-tingling as her ringing ‘Alleluia’. The text is very moving, emphasising the bond between God the Father and his children. 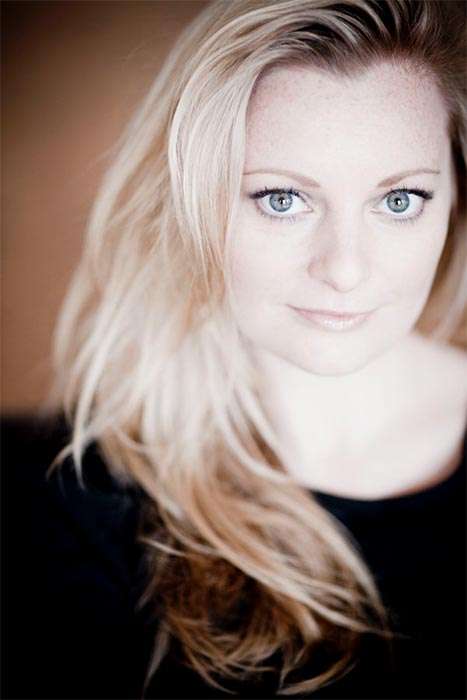 A refined and sweet Sinfonia by Johann Christoph Friedrich Bach opened the concert’s second half. J. C. F. spent much of his professional life at the court at Bückeburg in the company of the poet Herder. J. C. F.’s music is of some sophistication in the gallant style, favoured also by Johann Christian Bach whose La Tempesta followed and provided the dramatic focus of the evening.

Johann Christian was the youngest and the most cosmopolitan of J. S. Bach’s sons, a virtuoso keyboard player who travelled to Italy to study before settling in London where he made the acquaintance of the young Wolfgang Amadeus Mozart on whom he was a formative influence.

La Tempesta (to a scena by Metastasio) was written in 1773 at the height of J. C.’s popularity. Its structure of alternating recitatives and arias reflects his penchant for contrasts in mood. These shifts in emotion and scoring were subtly conveyed by Goebel and Crowe, the scene gently set of the two lovers as a storm threatens, with lovely touches from flutes and bassoon as the natural landscape is described. Crowe’s depictions were extremely touching and graced with smiles. Her gestures and her voice combined to convey a welter of emotions and built to a virtuoso climax. With an unidentified encore, no doubt by a Bach, Crowe delighted us further.