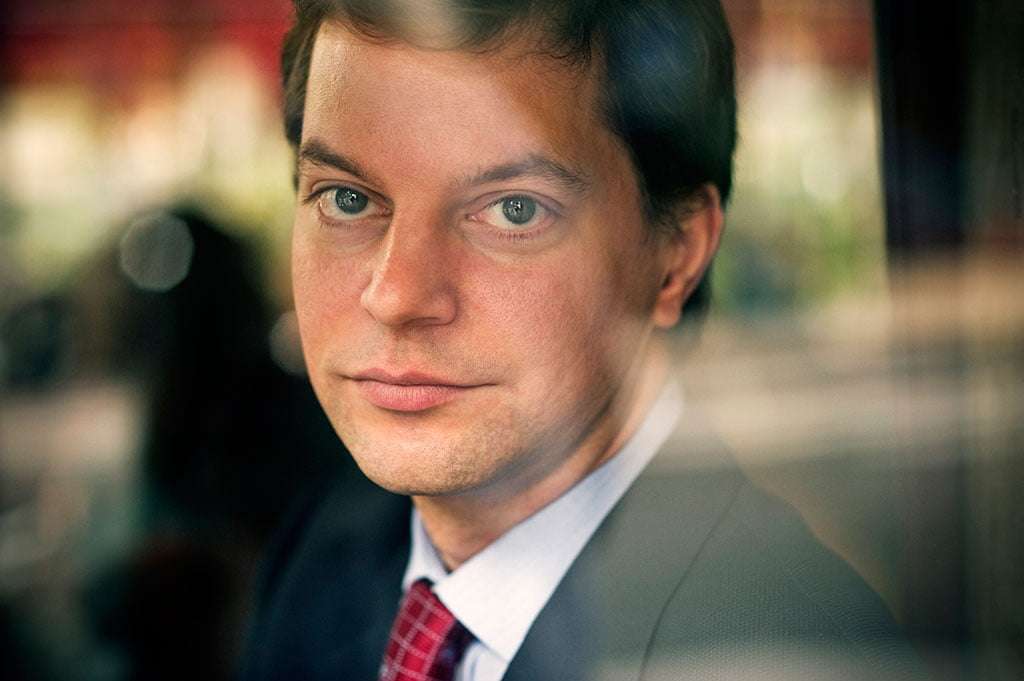 On the evening of his 92nd-birthday, Sir Neville Marriner, spry and standing, took us through a couple of Mozart masterpieces and the evergreen Symphony by Georges Bizet. Just as George Szell, forty-six years after his death, still gets a mention in dispatches for the contemporary Cleveland Orchestra, so Marriner remains synonymous with the Academy of St Martin in the Fields (Joshua Bell, music director), which he co-founded in 1959 and is now its Life President. He and the ASMF are just returned from a tour of South Korea, China and Japan.

Mozart’s ‘Haffner’ Symphony opened this celebratory concert in a vigorous manner, the first movement’s energy tempered by lyrical finesse and followed by a graceful Andante – a charming serenade – and a muscular Minuet, the Trio nicely danceable and at-one with its surrounds. The Presto Finale, given with a steady gait, incisiveness the beneficiary, sported festive trumpets and timpani.

The grand E-flat Piano Concerto, K482, received a sparkling outing, crisp and clear yet yielding. Till Fellner’s unobtrusive and absorbing musicianship shone through in this performance of friendship. Stylish cadenzas (not credited, unfortunately) informed the outer movements, and the slow one was initially darkly beautiful, during which woodwinds come to the fore (Sir Neville’s son, Andrew, was principal clarinet). These musicians beguiled and matched the expressiveness of the strings. The jolly ‘hunting’ Finale had an irrepressible spring to its step and the interpolated Minuet yearned with nostalgia. 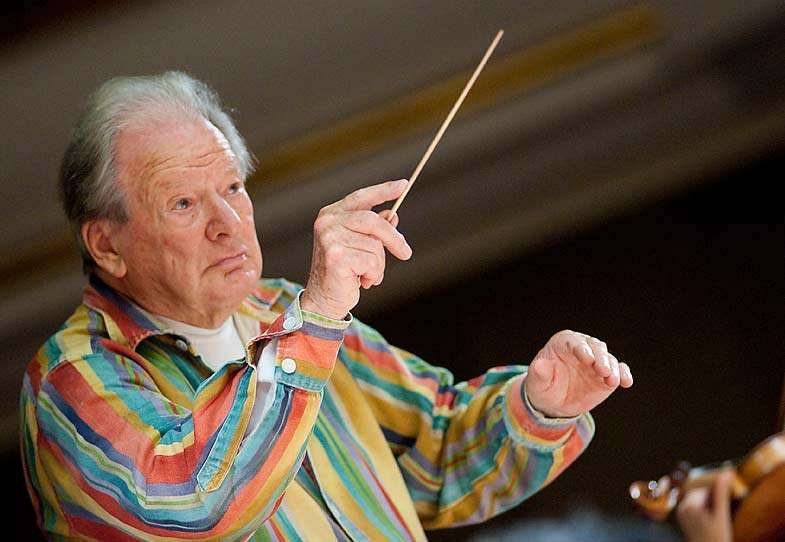 The many delights of Bizet’s only Symphony waited eighty years to reach the public, in 1935, the short-lived composer long gone and believing Carmen to be a disaster. His C-major Symphony is a wonderful piece. Marriner set a cracking pace for the outer movements (a shame to lose the repeats) but there was always poise and shape. Of the middle movements the slow one enjoyed an eloquent oboe solo from Timothy Rundle, sun-burst horns and a perky fugue, and the Scherzo bounced along, the rustic Trio arriving in tempo.

The odd smudge counted for nothing against such zesty, sensitive and attractive music-making. Cued by the ASMF we sang “Happy Birthday dear Neville”, he then made a gracious and witty speech, and there was an extra item, presumably courtesy of Percy Grainger – Irish Tune from County Derry aka Londonderry Air aka Danny Boy, given an especially heartfelt rendition. Cue cake and champagne…