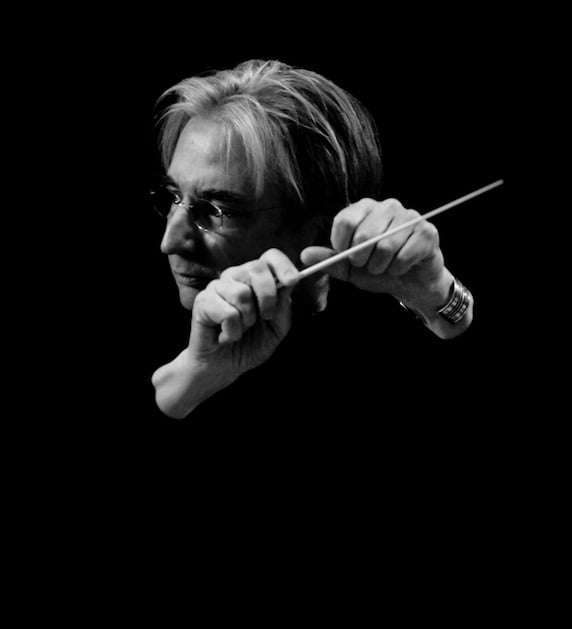 Michael Tilson Thomas led the San Francisco Symphony in two Romantic masterpieces. His approach to Schubert’s first movement was dramatically temperate. Most notable were serene moments, enveloped in soft stillness and graced with gossamer-like pianissimos, a characteristic that carried over into the Andante. MTT’s reading maintained the dignity of the Classical style by treating outbursts in moderation while emphasizing Schubert’s melodic gifts. The SFS strings, especially the cellos, played with vibrancy, graceful expressivity, and an exquisite tinge of yearning.

I have not found MTT’s Mahler interpretations especially insightful. Though not seriously deficient, they are more effective in technical proficiency, such as clarity of line and textural balancing. This account of Das Lied von der Erde (The Song of the Earth, an unnumbered Symphony composed between numbers 8 and 9) was efficient, moderately strong and intense, but suffering fussiness and other disruptions.

Sasha Cooke has a sweet, youthful voice, almost angelic, but Mahler wrote for a contralto (or baritone). She did not sufficiently project the world-weary isolation that permeates ‘Der Einsame im Herbst’ (The Lonely One in Autumn), and in ‘Von der Schönheit’ (Of Beauty), although Cooke brought a girlish quality to the frolicking of maidens picking flowers, she had difficulty in the rapid middle section describing their disruption by lads on horseback who trample the flowers and awaken the lasses’ attraction to their proud masculinity. MTT made this moment extremely brutal.

‘Der Abschied’ (The Farewell), the lengthy final movement, requires a timbre and dramatic character that conveys leave-taking and profound philosophical implications of eternal recurrence. Cooke’s light voice was out of place, failing to project the poignancy of the valediction, and she was miles away from the substance of the text, sounding innocent rather than wise. She did enunciate the repetitions of “ewig” (forever) during the closing moments with touching sentiment, but she softened too quickly, rather than gradually diminishing to a whisper as Mahler directs, and MTT saw fit to hold onto the last note as if it were placed under a fermata, ignoring the indisputable instruction that it lasts only one-and-one-half beats.

Conductors frequently call upon heldentenors for this Symphony, mostly because the opening ‘Das Trinklied vom Jammer der Erde’ (The Drinking Song of Earth’s Sorrow) is best suited to a vocal ability that can project over fortissimos. Simon O’Neill certainly has a heroic bearing, but he sounded rather meager, forcing MTT to restrain dynamic levels. Although O’Neill has a vibrant high-A, an important note in this music, his voice could be pinched and lacking thrust. He was at his best in an intense, terrifying depiction of a graveyard haunted by the howling of an ape mocking the absurdity of Life. It was, however, a mistake to treat the ‘Trinklied’ persona as a valiant rather than a demonic figure who asserts nihilistic beliefs. The latter characterization fits the text. But when this pessimistic personality returns (in ‘Der Trunkene im Frühling’, The Drunkard in Spring) to reaffirm his devaluation of life, O’Neill admirably communicated such frivolous abandon. Awakened from his inebriated sleep by a bird invoking Spring, he fails to comprehend the meaning of this event, the eternal return to Life that this season represents.

The audience gave this performance a substantial ovation, even though there was little especially impressive about it.