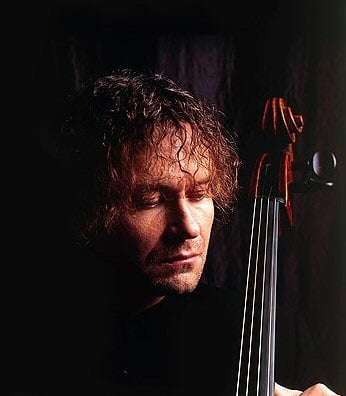 Alexander Kniazev is a formidable cellist, overpowering. His instrument, too, is formidable. Together, in Wigmore Hall, they constituted a miniature orchestra. The sound was firm, decisive and unabashedly resolute in volume and resonance. Kniazev and his instrument were gutsy and commanding, vigorous. They took no prisoners – everything was resoundingly dramatic, with no holds barred.

Nikolai Lugansky is of course a distinguished pianist in his own right. His playing is, for the most part, cool, authoritative and clipped. He pedals with discrimination. Consequently, his sound has a piercing clarity – in arresting contrast to Kniazev.

Thus: a fascinating contrast in styles.The Brahms had vigour and noise, but little else, robust and going somewhere … but where? Brahms writes more variedly than this, with greater subtlety, not to mention his moments of impassioned lyricism. 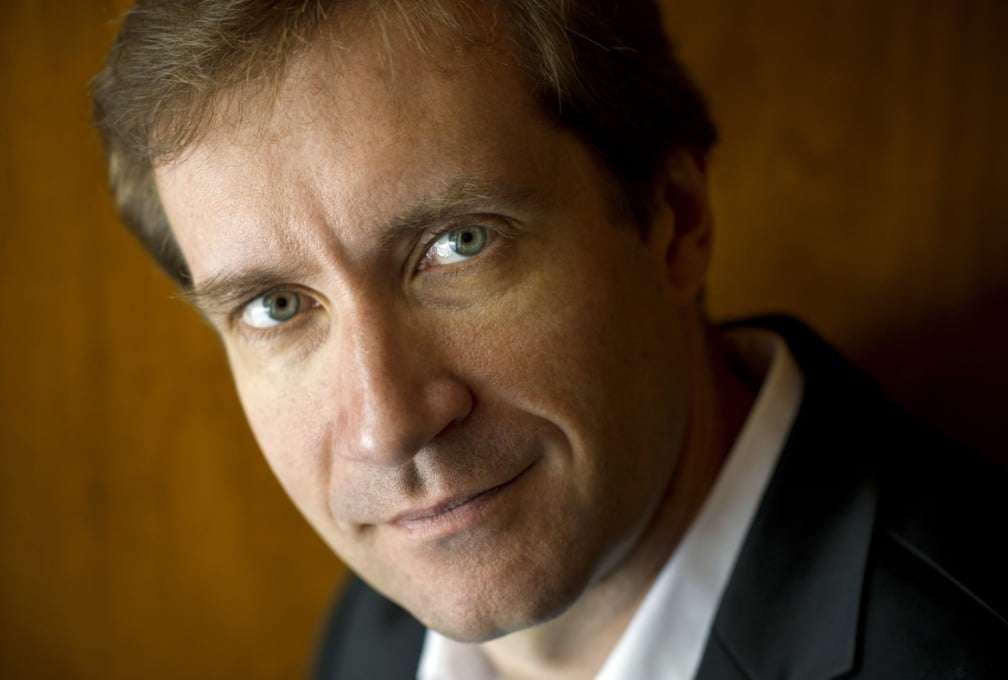 Lugansky came more to the fore in the Shostakovich. His precision and coolness were on display – needed indeed. There were, as a result, moments of poised detachment, instances of caustic elegance. Kniazev contributed a thrilling pizzicato in earlier movements and an affecting threnody in the third-movement Largo.

The Rachmaninov was the highlight, his early Cello Sonata (1901). The two performers came together marvellously. Kniazev sounded utterly at home with the music’s late-romanticism – broad and lyrical; Lugansky played with a fervent clarity, yet also graced with delicate, fleeting nuances of phrasing which caught at one’s heart. This was a magnificence which these two considerable musicians had suggested they were capable of attaining but had not quite reached until this final work.

Three encores followed, all arrangements, the first two being songs, Brahms’s ‘Muss es eine Trennung geben’ followed by Fauré’s ‘Après un rêve’, and then a transcription for cello of a movement from Brahms’s Violin Sonata in D-minor, Opus 108.