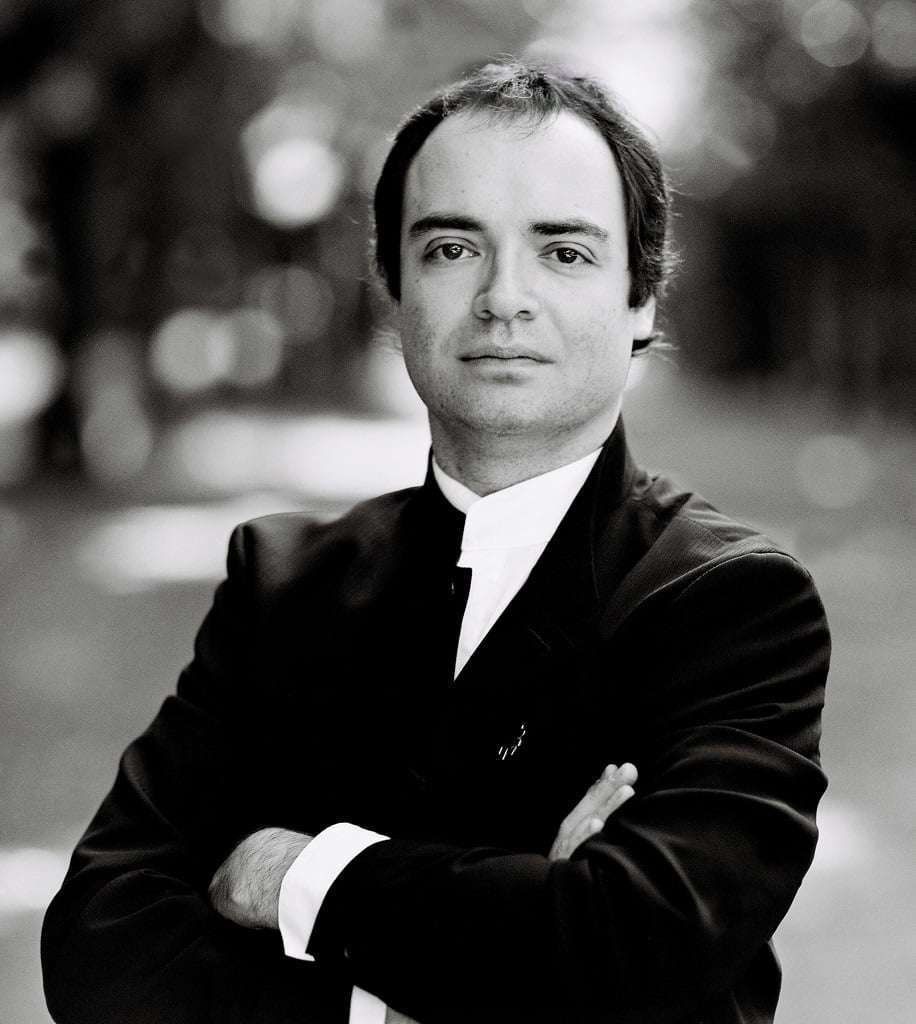 This was a first for both Wigmore Hall and Alexander Melnikov who gave a compelling performance of Triadic Memories (1981) by the American composer Morton Feldman (1926-1987). The self-effacing Russian pianist has played at this venue before and has won acclaim for his Harmonia Mundi recordings of Shostakovich’s Preludes and Fugues and, with Isabelle Faust, for Beethoven’s Violin Sonatas, but until now has not been readily associated with the formidable demands and paradoxically delicate sonorities that enrich the music of Feldman.

The composer’s description of Triadic Memories as “probably the largest butterfly in captivity” neatly points up the music’s unruffled surface but also hides an obsessive rigour that Melnikov’s pre-performance introduction likened to Alexander Scriabin. Intriguingly, Paul Griffiths’s informative programme note suggested that the creative stimulus for many of Feldman’s later works arose from his knowledge of weave patterns in Turkish rugs acquired through the family clothing business. This awareness transferred into large-scale musical canvases which are more concerned with duration than direction. At 90 minutes (in Melnikov’s reading) Triadic Memories is fairly typical but a mere snip by comparison with the four-and-a-half hours of For Philip Guston (1983) or the five-hour Second String Quartet of 1984. 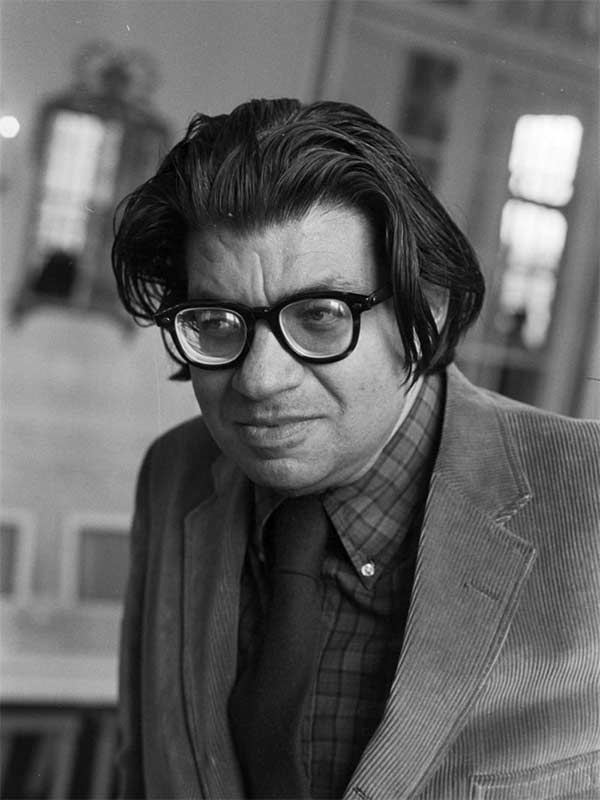 There was a time when audiences might have struggled with this time frame. In 1981, at the work’s first UK performance, given by Roger Woodward at the Institute of Contemporary Arts, critics commented on the handful of people who left within the first 30 minutes unable, perhaps, to deal with Feldman’s unvarying soft dynamics, the absence of rhythmic momentum or its shifting minimalist textures. The Wigmore audience, of around 200 people, were made of sterner stuff and able to weather Feldman’s trademark restraint (some might say hair-shirt austerity). But it was hard to tell whether they were there as followers of Melnikov, devotees of Feldman or hard-core contemporary music enthusiasts with a passion for similar attention-busting works such as Francis Pott’s two-hour Christus or Michael Finnissy’s five-hour History of Photography in Sound.

This audience was utterly absorbed and sat motionless, as if in prayer, content to let the music unfold in its undemonstrative fashion, its lack of ego bringing to mind John Cage. This is music that never rises above triple-piano and even reduces to ppppp. An occasional cough increased the decibel level but did not intrude on Melnikov’s rapt concentration, whose focus and poise, almost as compelling as the music itself, ultimately allowed us to understand by the end of the work that you don’t just listen to this piece, you become part of it.

Carefully calculated transformations of chords and decorative figures or octaves morphing into or away from one another created a bewitching effect. Feldman’s compulsive use of recurring pitches (which are never exact repetitions) contribute to the music’s trance-like effect as does his preoccupation with the arrival and departure of each note. Melnikov was always unfailingly sensitive to the attack and decay of sound and depressed each key like a master craftsman in front of an easel. He took advantage of modern technology and used an iPad to keep in contact with the score, its unobtrusive presence discreetly controlled by a foot pedal.

So intently focused was I on the work’s microscopic transformations that by the end I had long abandoned any conventional ideas on structure and direction and had begun to immerse myself in the sensual quality of sound, for sound’s sake, rather than its ordering and design. Perhaps with this new-found sense of liberation I have become a Feldman convert and, if so, have Alexander Melnikov to thank for it.