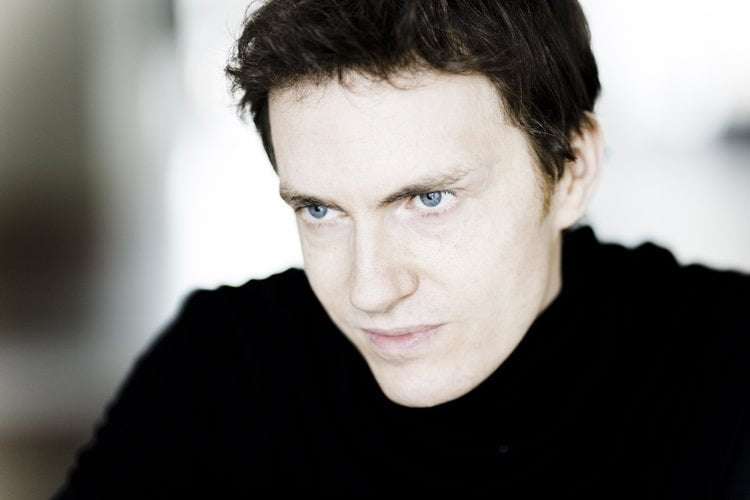 Alexandre Tharaud is a gift to classical-music marketing. He’s tall, with model-like looks and slimness, and, on the cusp of turning fifty, he is cultivating a guru-like gravitas among his fans – and Wigmore Hall was sold out. Having also seen a modish promo film of him playing Beethoven in an elegant but distressed French salon, I was on instant artist-as-artwork alert, and this recital did little to refute that.

Tharaud is a great champion of the French Baroque, and he opened with extracts from various Ordres by François “Le grand” Couperin, which swing between eccentric character-pieces and a sort of ornate impressionism. Tharaud is also a notable improviser, and he went for the music’s distinctive shakes, trills and other ornaments with gusto, coupled to marked independence between hands, over-egged dynamics (not possible on a harpsichord), and some violent pulls and pushes of tempo. The variety and atmosphere of the pieces themselves were vivid enough, but you were aware of Tharaud more than you were of Couperin.

His self-imposition was even more marked in two of the final Beethoven Sonatas, which he stiffened with some pulverising bass fortissimos, odd and overdone voice-leading, and equally strange local emphases. The first movement of Opus 109 was choppy, with a process of urgency and release standing in for rubato, all of it overlaid with a convulsive expressiveness. More explosive, non-resonant loudness upped the drama of Opus 111, and it was almost as though he couldn’t stop himself from more voice-leading, which became annoying simply because you had no idea where he was going with it. Perhaps he was just living for the decorative moment. He took the jazzy variation of the ‘Arietta’ at a terrific lick, which gave it undue prominence, and there was little that sounded weightless and liberated in the movement’s concluding starry ascent.

Tharaud also included his mighty transcription of Prélude à l’après-midi d’un faune, its massive volume a far remove from Debussy’s diaphanous orchestral original, and his encore, an ebullient Scarlatti Sonata (Kk141), brought the house down – and it was the only piece he played without the music in front of him. For all Tharaud’s prolific detail and impulsiveness, there was little in the way of emotional directness, but to judge from the audience it seemed I was the only one marching in step.