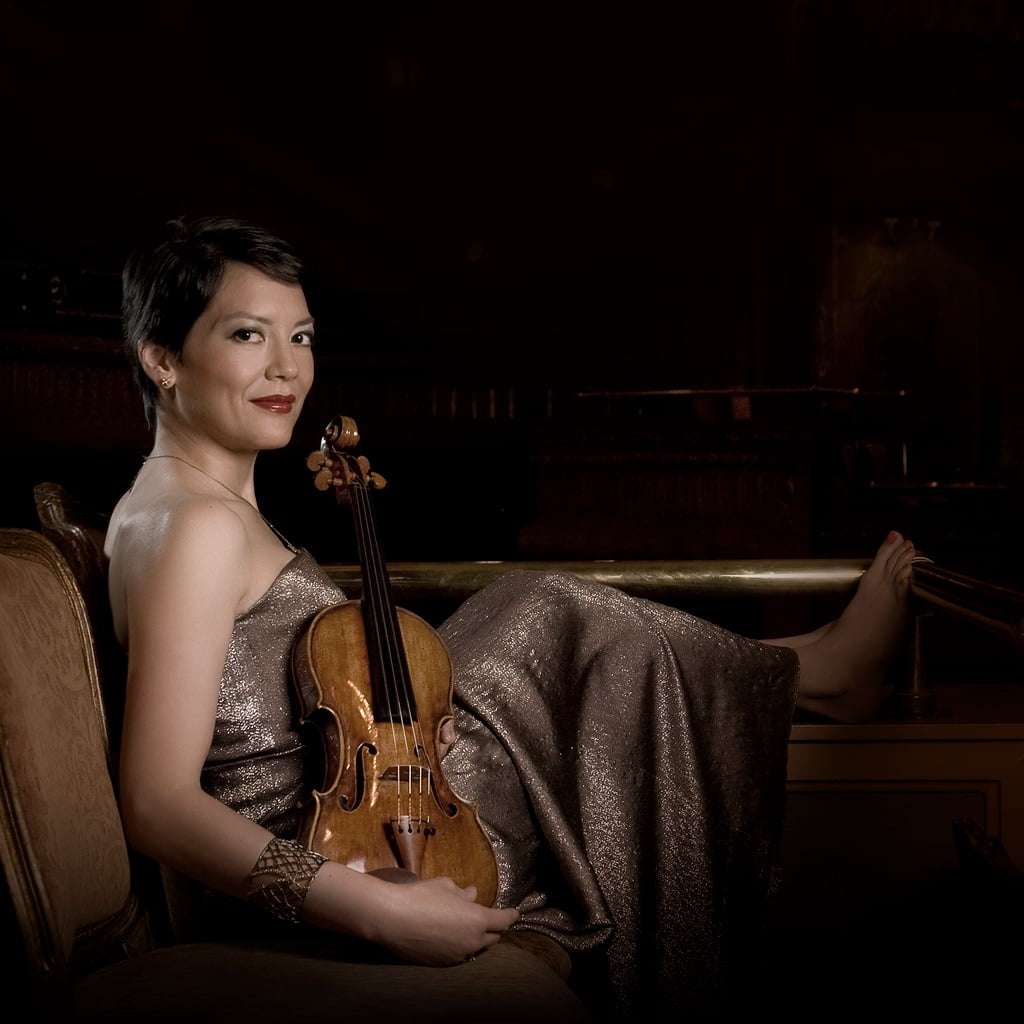 Anne Akiko Meyers presented her take on this concept, the recital’s focal point being Einojuhani Rautavaara’s Fantasia, a glistening fifteen-minute work originally for violin and orchestra that Meyers commissioned in 2015, and among the Finn’s final compositions. Though only the Rautavaara is so-described, Meyers’s inclusions encouraged consideration of how pieces that are not designated fantasies (the Beethoven, for instance) gesture at the style.

Meyers’s energy and searing tone cast the music as an operatic revel; the Beethoven sparkled, moving smoothly through eruption and elegy in the second movement. Arvo Pärt’s Fratres has been transcribed for varied ensembles; Meyers began alone, the music emulating a machine whirring into life, until Akira Eguchi entered, intoning hypnotically; however, in Ravel’s Tzigane, Meyers’s matter-of-fact approach was at odds with the music’s gypsy soul, which invites the violin to luxuriate. 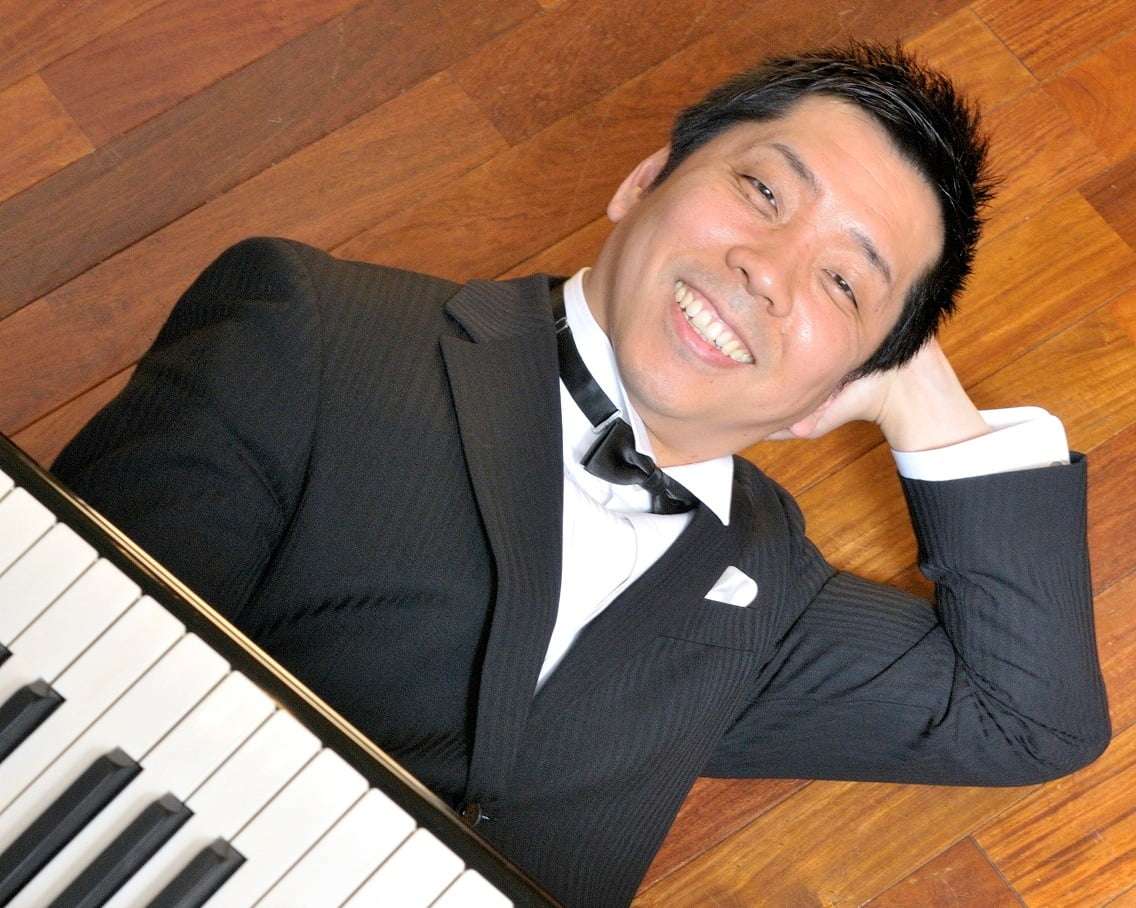 Rautavaara’s Fantasia bears much of the sea-soaked feeling inherent in his Symphonies, Meyers cast as a sailor in search of land, buoyed by the piano’s spiraling lines. Here, as in O Magnum Mysterium, an arrangement of Morten Lauridsen’s choral work, Meyers’s seemingly endless bow produced a tone of tremendous potency.

Jakub Ciupinski’s Wreck of the Umbria, also written for Meyers and inspired by the sinking of the transport ship in 1940, found her playing alongside electronics and a video of scuba-divers, including the composer, investigating the vessel. Meyers matched underwater creaking and scuttling with uncanny accuracy, but the ominous effect was undercut by one of the underwater explorers signing an ‘a-ok’ during a period of musical intensity. Meyers’s encore, John Corigliano’s Lullaby for Natalie, brought the evening to a quiet close. The fantasy of sleep beckoned.