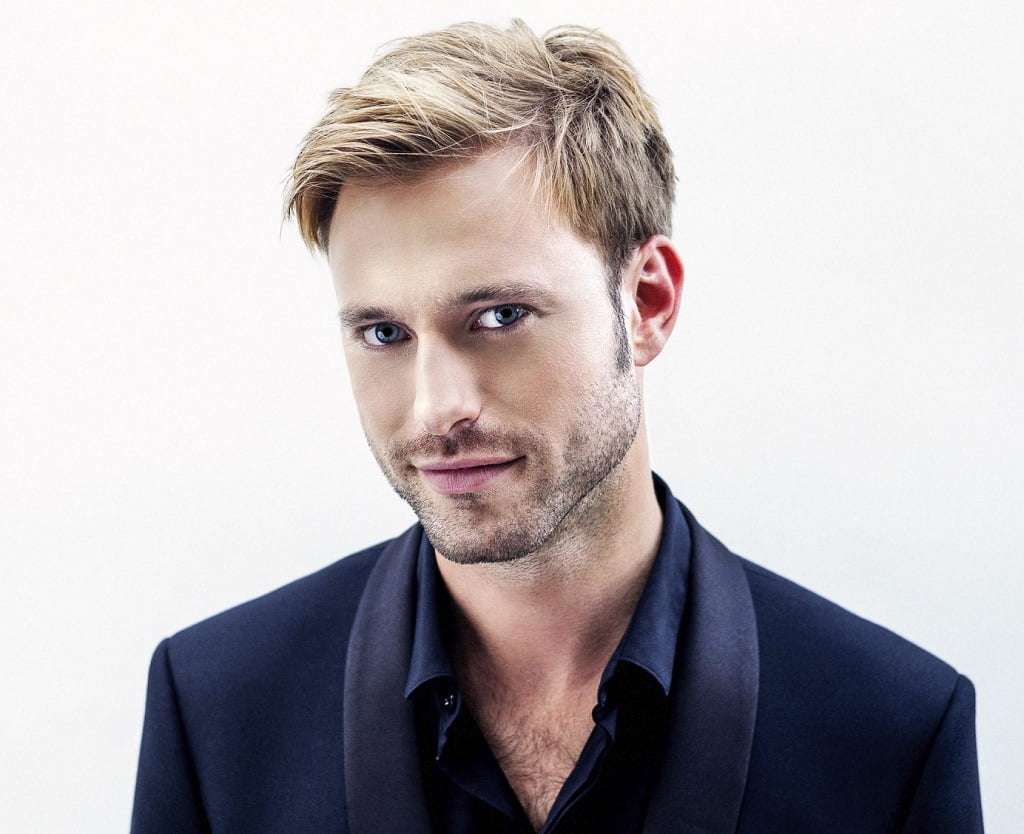 The Germans have a word for it – Heimat – but as Benjamin Appl explained following Schubert’s ‘Seligkeit’ (Bliss, D433), sung invitingly, its reclusive meaning is rather more than “home” or “homeland”, with “identity” and “belonging” being closer to the mark. Appl, who studied with Dietrich Fischer-Dieskau and is now happily settled in London, was giving a lunchtime’s-length selection from his first release for Sony Classical. It’s not Appl’s debut recording and follows one on Champs Hill and then Wigmore Hall Live (a link to the latter below), and now he, a former BBC New Generation Artist, seems set to be innovative on Sony for an extended time.

Prologue – following that blissful opener from Schubert, Appl gave us the beautiful ‘Des Kindes Gebet’ (The child’s prayer, Opus 76/22) by Max Reger, transporting, followed by the consolatory measures of further Schubert, ‘Der Einsame’ (D800), and wrapped by the magical invention to be found in Franz Schreker’s ‘Waldeinsamkeit’ (Woodland solitude); this and the Reger were revelations.

People – this section started with Brahms’s jolly folksong arrangement ‘Mein Mädel hat einen Rosenmund’ (WoO21, My girl has a rosy mouth), then Grieg’s ‘Zur Rosenzeit’ (Opus 48/5, Time of roses), words by Goethe expressing melancholic reminiscence, and with a musical kinship to Robert Schumann; and then to Richard Strauss’s ‘Allerseelen’ (Opus 10/8, All Souls’ Day), notable for James Baillieu’s tender prelude and postlude – as throughout this recital, Baillieu was a true partner, complementary, characterful and dynamic to Appl’s notable musicianship and warm and communication. 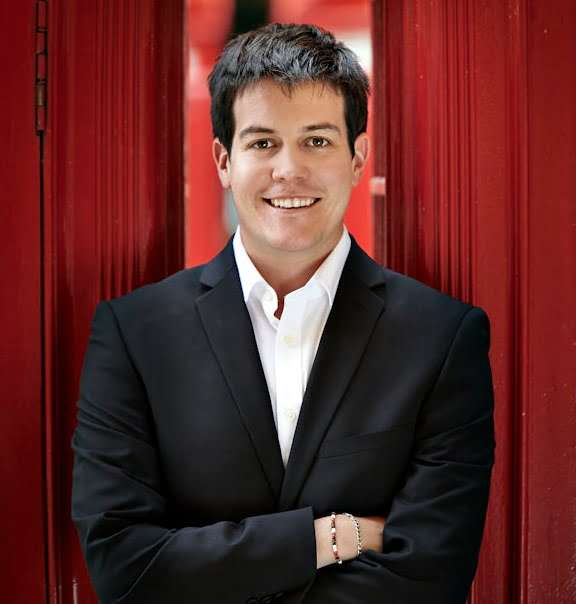 On the Road embraced the explorations of Schubert’s ‘Drang in der Ferne’ (Longing to roam, D770) and the nomadic expressions to be found in Seidl’s words for ‘Der Wanderer an den Mond’ (D870, The wanderer addresses the moon). Following which a little something by the short-lived Adolf Strauss (1902-44), ‘Ich weiß bestimmt, ich werd’ dich wiedersehen’ (I am certain I shall see you again!’), revealed as a bittersweet number with hints of Berlin cabaret.

Without Frontiers got us out and about, first to ‘Hyde Park’ for Poulenc’s fast-forward setting of Apollinaire, contrasted with Vaughan Williams’s enchanted tune-smithing of Dante Gabriel Rossetti’s ‘Silent Noon’, and there is of course “no place like home”, a cue for Henry Bishop’s celebrated ditty ‘Home! Sweet Home!’, simple and touching in equal measure. Two varied pieces by Peter Warlock – the poignant desire of ‘My own country’ (Hilaire Belloc) and the rollicking folksiness of ‘The batchelor’, a fancy-free personality – were followed, penultimately, by John Ireland’s ‘If there were dreams to sell’ and the recital closed with another Grieg setting, ‘Ein Traum’ (Opus 48/6), the last line being “There reality became a dream, there dream became reality.”

Appl introduced his encore, a further Grieg setting, title not remembered by me, but the music was exquisite, and completed fifty-five or so minutes of fine music and music-making from a distinguished partnership. The Heimat release extends to pieces not included here – and at home it should prove to be rewarding listening.