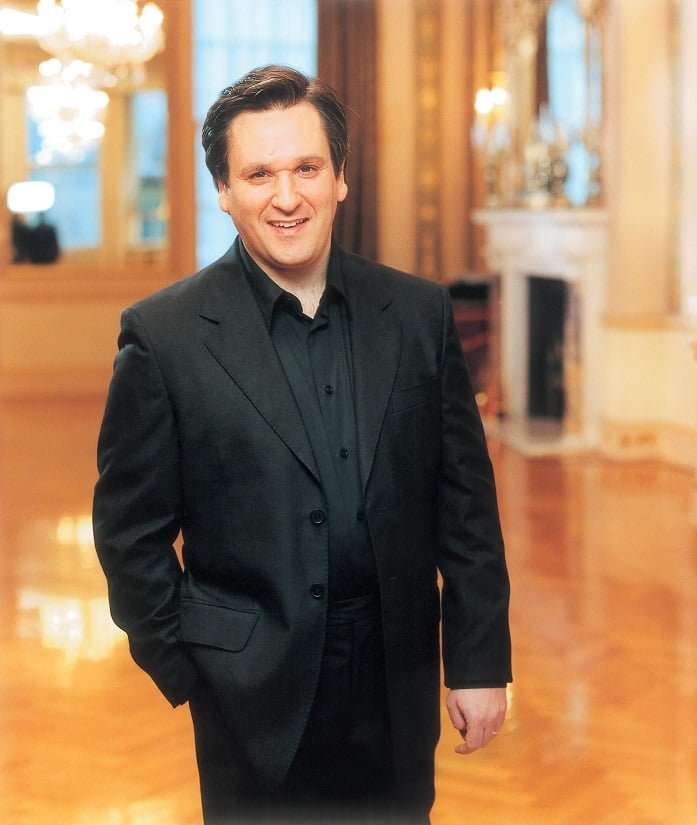 Having just launched Kasper Holten’s staging of Szymanowski’s King Roger (review-link below), Antonio Pappano and the Orchestra of the Royal Opera House also managed to fit in this mouth-watering gig that freed the players from the pit while embracing their specialities of vocal and ballet music. Housed in a handsome-looking and impressive-sounding wooden enclosure, it was gratifying to hear such well-made balances as well as avoiding harshness and excessive brightness. Such mellowness, without restricting clarity, paid many dividends, with the possible exception of the ultimate chord of the Scriabin, which was on the short side and didn’t quite have the dynamic overflow it needs.

Yet, what a compelling performance overall, Pappano as alchemist, his Orchestra in league with him and both serving Poem of Ecstasy, shimmering and simmering from the off – with fluidity, danger, pregnant pauses, heroic trumpet-playing, a silky solo violin (Vasko Vassilev), and all given with an expressive and erotically charged freedom that nonetheless reached its destination, capped by a clangourous church bell, although the organ was rarely to be heard save for a vapour trail during a silence. There was an ebb and flow rare even in this barline-dissolving music and spoke volumes (as it were) about what Pappano and the ROH Orchestra can achieve. By the way, if not designed as such, The Poem of Ecstasy has also trod the boards in terpsichorean manner thanks to John Cranko: his 1970 staging arrived at this Royal address two years later. 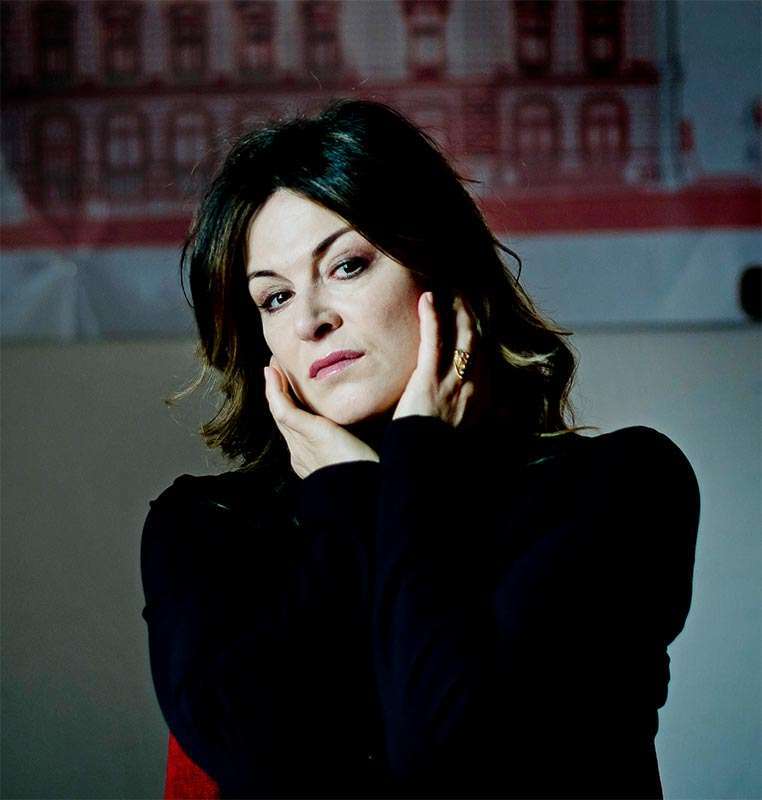 At the beginning of the concert, piano music orchestrated, Maurice Ravel’s masterly scoring of two of his Miroirs pieces. Une barque sur l’océan opened idyllically, celesta and harps glinting, but an ominous tuba (these respective ends of the timbral scale carried effortlessly and in orchestral empathy) warned of rougher undercurrents. In the Spanish morning that is Alborada del gracioso, the guitar-impersonating pizzicatos were crisp and emphatic and Miriam Gussek offered a sultry bassoon solo. Both of these Ravel gems were searched for possibilities, and the result was music freshly distilled and for listener enlightenment, Alborada’s contrasts (including its darker side) and brilliance vividly etched.

Courtesy of Ernest Chausson (1855-99) we returned to the sea, with love. Being sensitive to singers is second-nature to these musicians, so Anna Caterina Antonacci was with friends for Poème de l’amour et de la mer, alluring from the off. The titles of the two poems set by Chausson, ‘La Fleur des eaux’ (The Flower of the Waters) and ‘La Mort de l’amour’ (The Death of Love) – by Maurice Bouchor – tell it all: first love, lost love, the seasons may return but not intact, leaving only bitter memories. This is expansive music, and including an orchestral interlude (the seamless transition to it here spoiled by mood-breaking clapping, deftly dealt with by Pappano). In music that needs a team-effort – and received it – Antonacci was word-paintingly eloquent and vocally impressive, the orchestra translucent and softly potent for a reading that drew the listener in and found the music’s restless spirit, radiance and inner despair, Towards the end, David Jones offered a sublime cello solo.

Of a similar length, 27 or so minutes, is Leonard Bernstein’s score for Fancy Free, a ballet set in New York, first appearing there in 1944 choreographed by Jerome Robbins about three sailors on shore-leave intent on having a good time (and setting themselves up to re-appear in On the Town). It’s a vibrant and jazzy piece, transcending its origins, and given one helluva an outing here, kick-started by four side-drum strokes. Pappano and his players (not least John Alley on piano) had the music’s manoeuvres sorted – exuberance, laconic wit, comic capers, the sailors’ predatory and competitive natures, their romance-seeking, and also the characters’ shadows and insecurities, or so it seemed here in a suspenseful account that may have been designed for the ears but also created images.

The next ROH orchestral concert is scheduled for Monday 8 February 2016, the programme (maybe Russian) to be announced. For me, getting to and from the Royal Opera House was hardly transports de joie – engineering works everywhere! – but it was well-worth it, Bernstein’s music a tonic, Scriabin’s an elation.