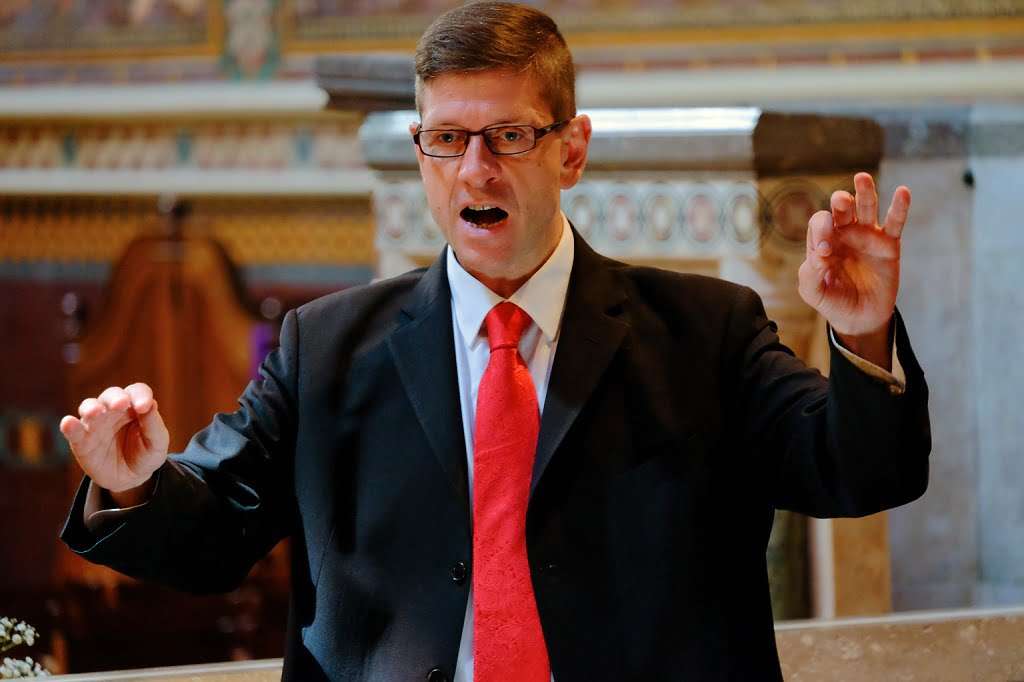 It was very satisfying being wrong-footed by Paul Brough’s direction of J. S. Bach’s monumental Mass in B minor.

For a start, the performance wasn’t remotely monumental. The ‘Kyrie eleison’, rather than being cast in stone as a solemn portal into the drama of the Mass, was a limber affair, even more so in the scherzo-like ‘Christe eleison’, in which Brough presented Bach’s impeccable dance credentials as a fait accompli for the remainder of the work, especially in the ‘Sanctus’, which was really fast. The pleas for mercy in the ‘Kyrie’ were more genial than austere, but that did not obscure an impressive level of detail and articulation from the twenty-two-strong BBC Singers (5, 4, 4, 4, 5), with a bass line of singular mobility. 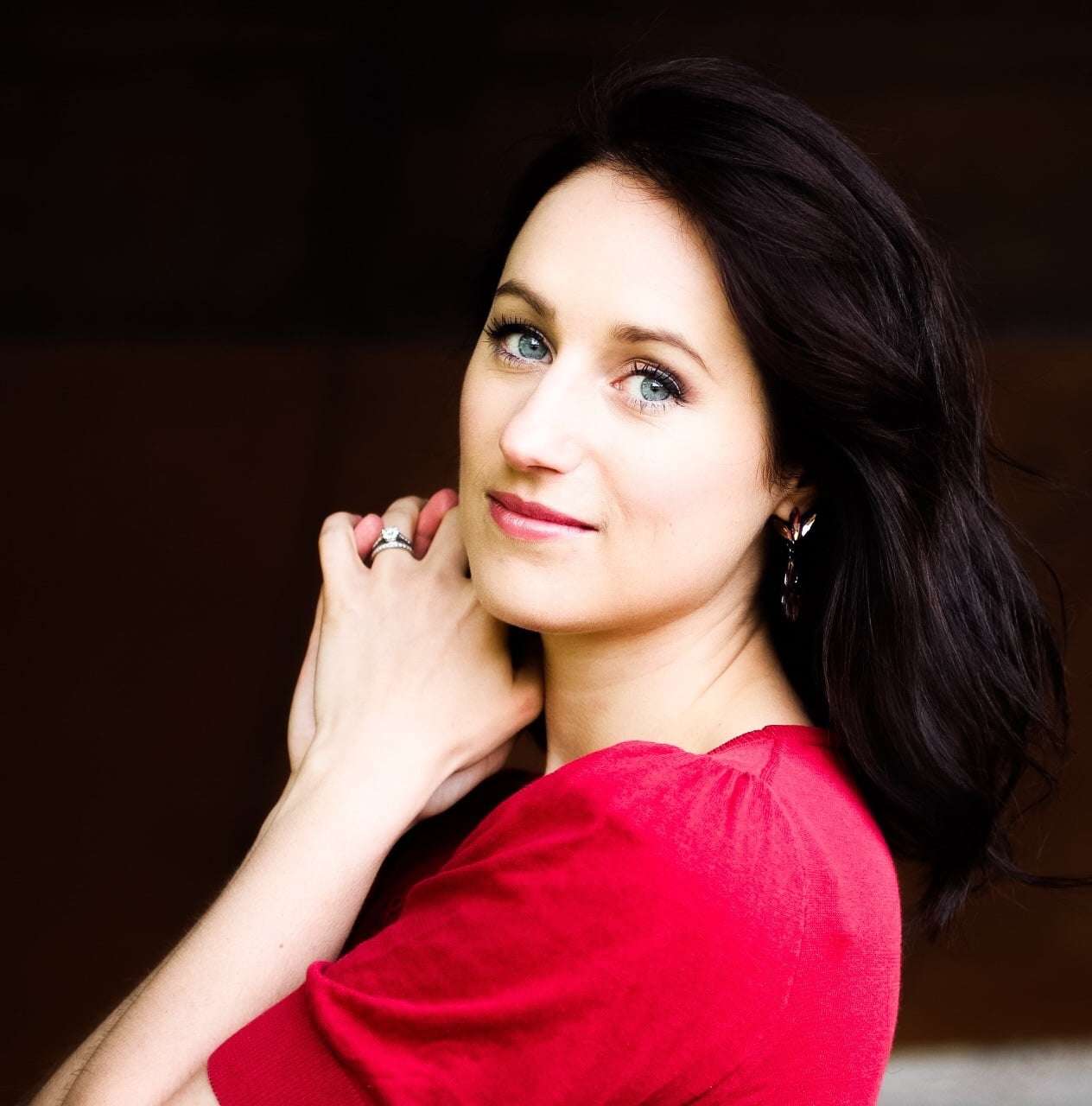 The Singers’ default sound is too smooth for some tastes, but a soprano group added a note of astringency, or a touch of tension would focus the tenor line, and in the process lit up Bach’s polyphony. It is easy to take the BBC Singers for granted, but Brough brought out their inimitable, mercurial responsiveness – they really dazzled in the ‘Gloria’, with some gloriously full, extrovert singing.

St James’s Baroque sported a warm string sound, characterful woodwind solos – the bassoon-playing in ‘Et in Spiritum Sanctum’ was a special pleasure – and majestic trumpets, and Brough judged the balance between them and the chorus brilliantly. 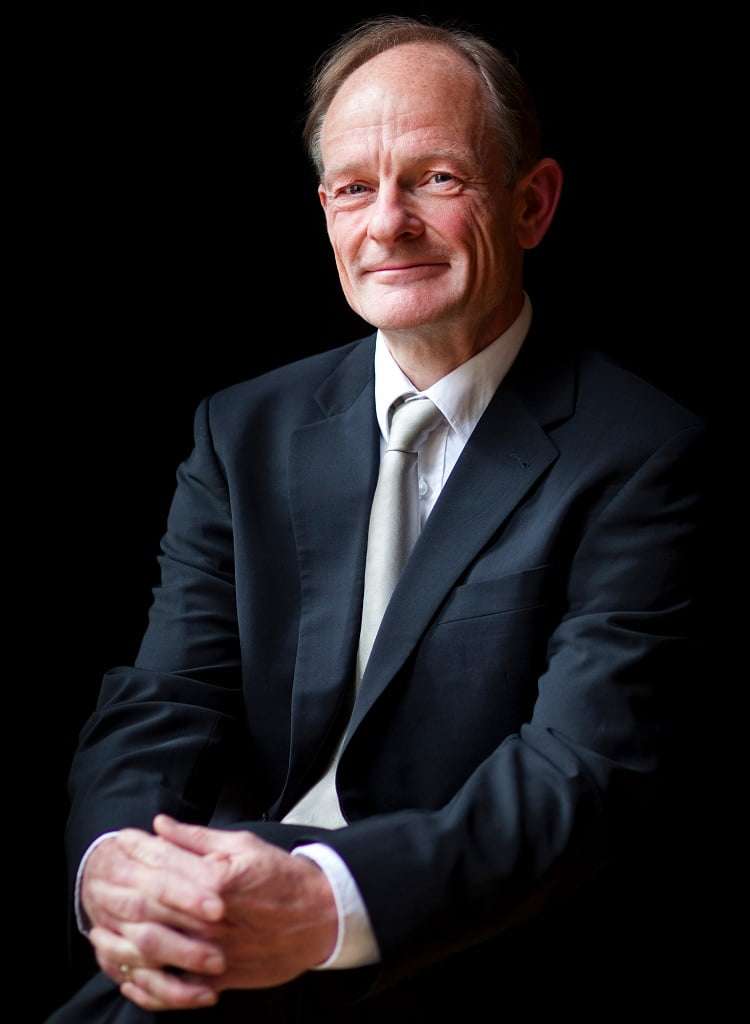 It was in the ‘Credo’ that his infectious, buoyant intimacy really took off. He steered the music into a lightly-worn gravitas for the ‘Et incarnatus’ and ‘Crucifixus’, fully justifying the explosive release of sound in ‘Et resurrexit’, and taking this Mass close to the more narrative style of the Passions.

This was an element anticipated by the four soloists’ welcome directness. Susanna Hurrell’s ‘Laudamus te’ was a masterpiece of flawless breath-control behind a lovely radiant sound, matched by Tuomo Suni’s superb violin obbligato, which set the high standard of all the other instrumental solos. Hurrell’s soprano dovetailed gracefully with Jennifer Johnston’s noble alto in their duets, and Johnston, a nimble Baroque stylist, wound the Mass down with her dignified ‘Agnus Dei’. The tenor may have less to do, but Charles Daniels’s characterful and intensely communicative singing was unforgettable in the ‘Gloria’ duet with Hurrell, and the spontaneity of his ‘Benedictus’ solo was heightened immeasurably by the eloquent flute-playing. Mark Stone added some baritone attitude to ‘Quoniam tu solus sanctus’, enhanced by Gavin Edwards’s assertive horn, and his ‘Et in Spiritum Sanctum’ aria anchored this account’s overall ingratiating humanity.

The B-minor Mass is more often defined by its choral importance, but Brough raised the soloists’ contributions to the same level.