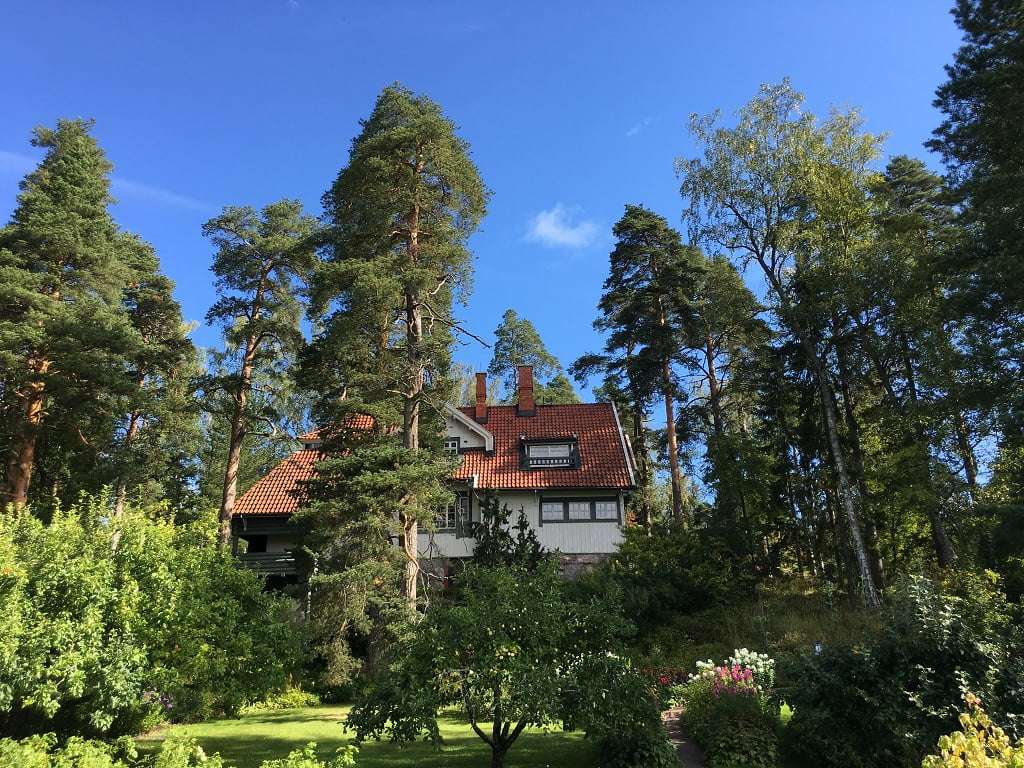 Is it really fifty-five years since I listened to the Third Symphony, the first work I heard by Sibelius? It was the rather hectic recording conducted by Anthony Collins and the music seemed very straightforward to my innocent ear, crystal-clear in its classically designed first movement with the entrance to Paradise, the second subject, announced on cellos.

Osmo Vänskä’s view of the Symphony tells me that it (and the world) has become much more complicated. Vänskä uses slower tempos than have been generally favoured over the past half-century (Colin Davis notwithstanding) and the effect left on our consciousness is of a much deeper and more profound work than the usual label of “transitional” implies.

It is not only Vänskä’s speeds but also his attention to dynamic markings that enhances Sibelius 3. What can appear straightforward becomes intensely interesting and absorbing. It also highlights Sibelius’s contribution to a (then) ever-new style of symphonic writing; the first movement’s exposition ends as if the buoyant rhythm should continue into the development only for it to dissolve into near silence. Vänskä achieved a miracle of sound barely heard and the effect was truly memorable. Similarly he adopted a very gentle tempo to open the second movement, which becomes a lullaby instead of a repetitive melody which that can outstay its welcome. Again expectations are changed when he moves in the middle section from pizzicato to a sudden diminution in sound on divided cellos and double basses, taken even more quietly a few bars later. No one performs this music better than Vänskä who secures a sense of mysticism unique to Sibelius. Spellbinding! 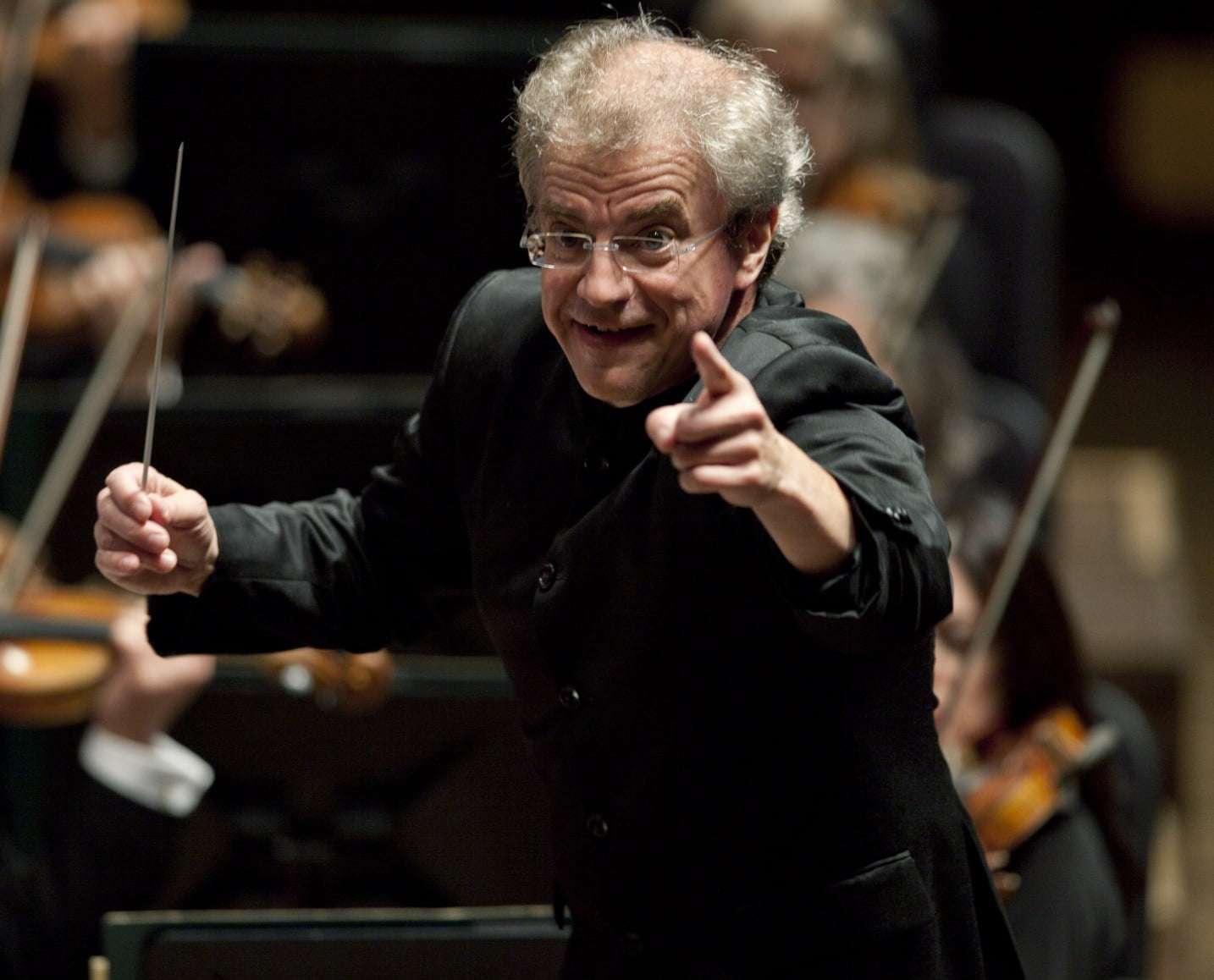 With Vänskä conducting the Third Symphony premonitions of the composer’s future music, not least the austere Fourth, and of great value to our understanding of Sibelius’s genius for orchestral form.

Speaking of form leads to The Lark Ascending by Ralph Vaughan Williams. This is another magical reinvention to suit the composer’s purpose. Yu-Chien Tseng was playing it for the first time and needed to adjust his projection for such a big hall. But he held our attention with some beautifully poised playing, hitting the high notes impeccably and capturing the poetic impulse that lies behind the composer’s inspiration. His Bach encore was quietly effective.

Sibelius’s Second Symphony is still trotted out as his reaction to Finland’s journey towards freedom from Russian rule. Sibelius always denied this and it is time a legitimate alternative reason for its explosive content is explored. He visited Rapallo with his family to sketch a series of four tone poems, provisionally entitled Festivals. Composition went well until one of his daughters, Ruth, contracted typhus, a killer disease in those days. Barely two years earlier another daughter, Kirsty, died of it. Sibelius could take no more anguish and set off to Rome where he visited art galleries, writing to his wife, Aino, how much he hoped his daughter would recover. Such aberrant, selfish behaviour can be put down to an inherent nervous disposition which developed into a breakdown. Ruth recovered and the family, united, returned to Finland. One can only imagine the attitude of Aino towards his behaviour. 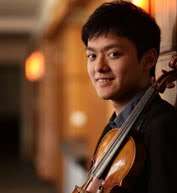 This episode is reflected in what quickly became the Second Symphony; the anxiety heard in the opening movement has nothing to do with Festivals but everything to do with Sibelius’s state of mind. His use of the Don Juan legend in the slow second movement with the figure of Death lurking nearby has a prominent role here. The lamenting theme in the Finale was inspired by the death of his sister-in-law. The powerful peroration at the very end can now be heard as a positive signal by Sibelius in his belief in Life over Death.

I write this not to totally discredit the old assumption of freedom over tyranny but to illustrate the multi-layered abilities Sibelius displays in this magnificent work, made more magnificent by Vänskä’s truly astonishing conducting, which contained extreme anguish at the beginning and ended in wild exultation.

Vänskä’s command of the committed and breathtaking LPO allowed details in the score, normally overlooked, to shine forth, not least the role of the double basses in underpinning the narrative flow. The brass was resplendent throughout, but never drowning out colleagues; the woodwinds shone and I commend the beauty of the flute-playing of Juliette Bausor. The strings responded to Vänskä’s constant urging by producing a full tone rarely heard in London orchestras; the back desks of the cellos being an inspiring sight.