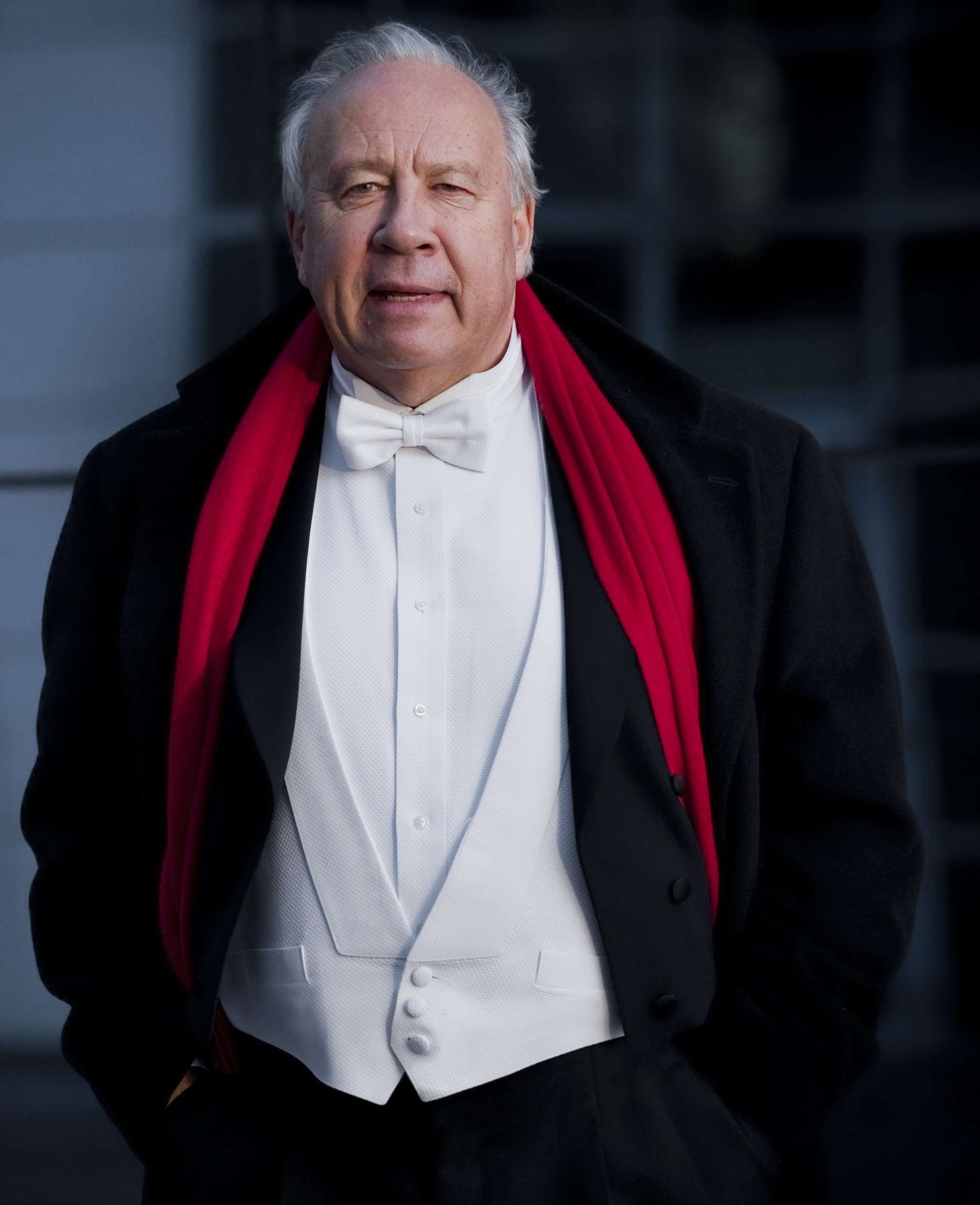 The morning after the night before, with Saturday evening still to come, this Detroit Symphony “Romance of Rachmaninoff” concert opened with an orchestration by the conductor Arkady Leytush (responsible for numerous such transcriptions) of the third of Rachmaninov’s Opus 11 collection (in fact, Leytush has scored all six numbers from it) and although an effective expansion of the original piano-duet piece – expectant and colourful (including pealing bells) – and despite an orderly outing for it, the one thing that was missing was the soul of Rachmaninov.

Michael Daugherty (born 1954) has fashioned a cello concerto based on Ernest Hemingway’s life and stories. Hemingway (1899-1961), who also reported on conflicts, such as the Spanish Civil War, contributes to Daugherty’s four-movement work with the following titles: ‘Big Two-Hearted River’, ‘For Whom the Bell Tolls’, ‘The Old Man and the Sea’ and ‘The Sun Also Rises’. The opening gilt-edged expression suggested much, but too often, over nearly thirty minutes, one was aware of effect over content, such as rough-sound turbulence in movement two (in which the ‘Dies irae’ is used as fallback, although it worked for Rachmaninov). 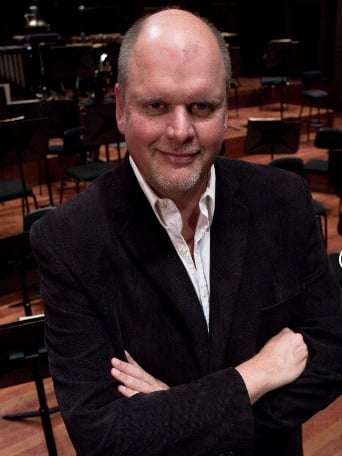 Tales of Hemingway (2015, first heard in Nashville) is descriptive if too sectional, not going anywhere. Some of it touched the soul, some excited the senses – this is music of rainbows and bazaars in which characters and images take precedence over structure and development; local engagement aside, overall this is one of those pieces that gets stalled, here by start-stop procedures and being cadenza-extreme. No doubting the vibrancy and exhilarating drive of the final movement, though, or the commitment and dexterity of Zuill Bailey. Daugherty has written about Hemingway’s “brilliant use of omission and repetition”; in musical terms, such things are less successful and only intermittently engaging. During this performance, the third movement included one of the great audience-member sneezes, proboscis fortissimo.

Rachmaninov’s First Symphony (1895) stole the show. Disillusioned by its reception in 1897, exacerbated by what appears to have been a poor premiere (conductor Glazunov is reported as being drunk), the composer hoped to rid the work from the World yet overlooked a set of parts from which the Symphony was reconstructed after his death, although he included a quotation from it in his swansong Symphonic Dances, from nearly fifty years later. The second performance, in Moscow in 1945, Rachmaninov deceased two years, found another G-conductor at the helm, Alexander Gauk. 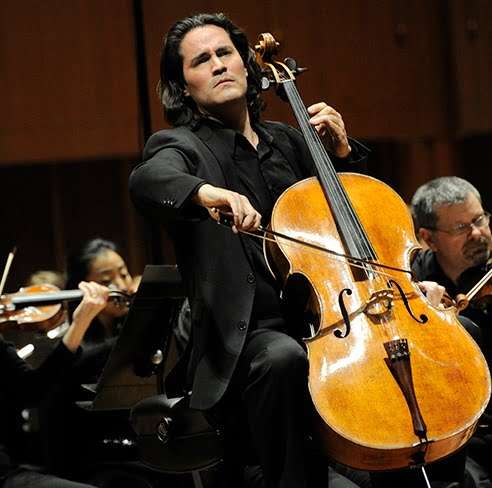 Neeme Järvi (DSO Music Director Emeritus) led a superb reading – trenchant, insightful, identified-with – every aspect judged to a nicety, whether brooding, striving, powerful or passionate. Gentle wistfulness informed the second movement, played deftly and lightly (excellent timpani detail) but storm clouds gather, lightened by the slow movement, Järvi taking a spacious view of it, although foreboding is not far away. The martial opening of the Finale was rousing, joyful dancing ensuing, but doubts arise (oboe solo) and the two elements combine for something delirious until stopped in its tracks by an ominous gong stroke, here held long and full of tension, prefacing a dissonant descent into the Jaws of Hell. The last two chords were emphatically conclusive and the audience’s silence said more than applause ever can.

It erupted though, cueing two encores, the exuberant ‘Trepak’ from Tchaikovsky’s Nutcracker and the National Emblem March by E. E. Bagley, foot-tapping its way to blazing celebration. Neeme Järvi for President, then.