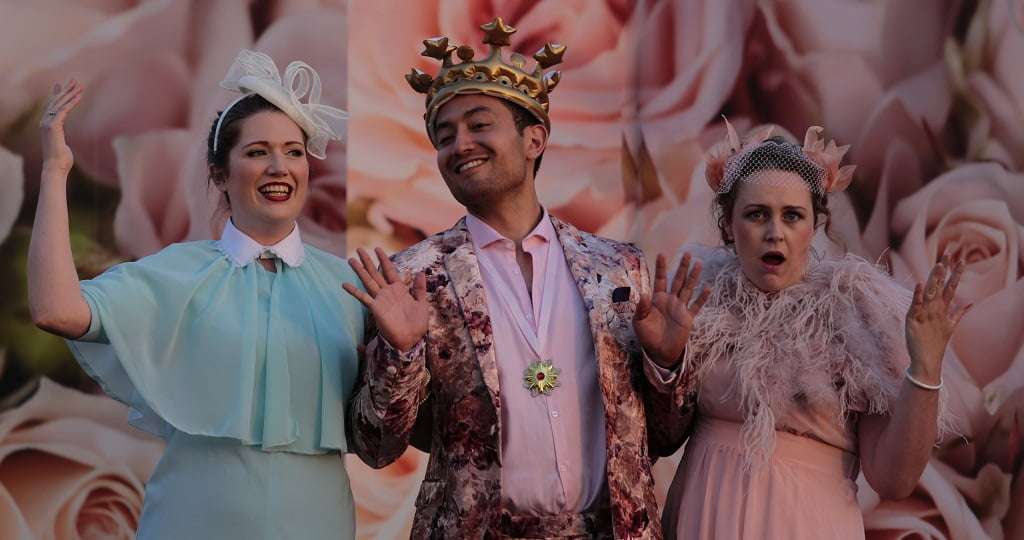 Rossini had a knack for taking on and ousting established favourites of the operatic repertoire. Just as his settings of The Barber of Seville and, to some extent, Armida, knocked earlier versions of those dramas firmly into the shadows, so his treatment of the Cinderella story (La Cenerentola) quickly and comprehensively overtook the earlier and celebrated setting by Nicolo Isouard (1810) whose libretto was also the source for Rossini’s stage-work.

Hailing from Malta, Isouard (1773-1818) settled in Paris in 1799 and composed operas prolifically until his death, Cendrillon receiving its premiere at the Théâtre Feydeau. It is a more succinct setting than Rossini’s in that it alternates faster-paced numbers with spoken dialogue, like a Singspiel, although originally in French. The attractively melodious character of its music, and the number of ensembles (as opposed to arias) particularly in the extended Finales of all three Acts make the work rather Mozartean in style – the narrative may be more comically vigorous and light-hearted like the Da Ponte operas, but the Classical poise of some of the music is redolent of The Magic Flute. Far from constituting merely second-rate Mozart, however, the score has considerable charm of its own, such as the inclusion of a harp in the Overture and in the enchanting opening of Act Two as Cinderella wakes up and finds that she is now finely arrayed in the Prince’s palace.

Fortune did not favour the presentation of Jeremy Gray’s production outside in the Deanery Gardens at Bampton, as rain during Act One forced us to take refuge in the dry of the adjoining church for the remainder, effectively becoming a semi-staged performance. Even so, the transformation was rendered effectively from the drab domestic interior of the Baron de Montefiascone’s residence and Cinderella’s home (mirrored with unintended, ironic pathetic fallacy in the cloudy weather above) to the colour of the ball and Cinderella’s subsequent recognition in the two succeeding Acts, with the Prince’s green suit complementing Cinderella’s slipper. The Bolero at the end of Act Two gives the opportunity for some choreographic vivacity as Tisbe leads the dance, for which there was space in the church. 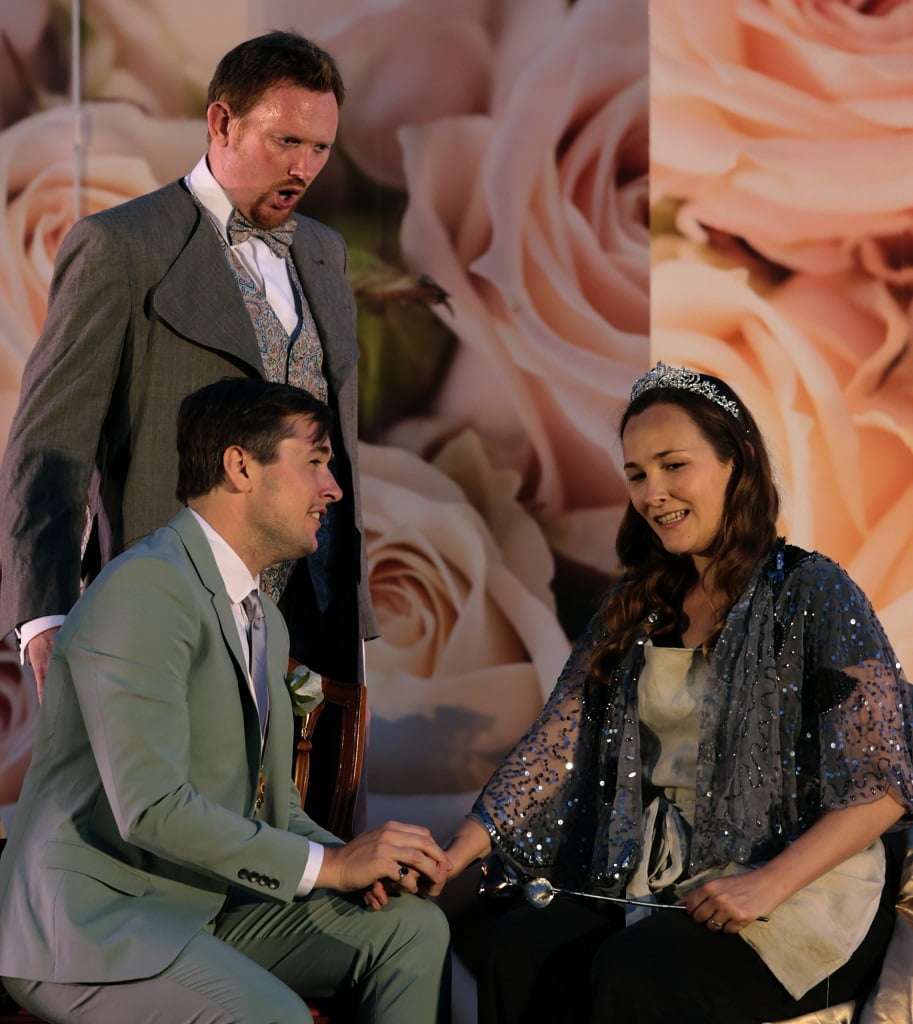 Kate Howden’s Cinderella is musically sensitive, though still providing fire as necessary, but Aoife O’Sullivan and Jenny Stafford as her haughty stepsisters certainly offer steely even brash contrast, particularly when they come to jealous blows as they compete for the attentions of Dandini, believing him to be the Prince. Benjamin Durrant plays up the playboy glamour of that role, allied to suitably sonorous and persuasive singing.

Bradley Smith’s Prince is quietly expressive as befits the fact that during the all-important ball scene, he keeps his real status hidden as he searches for true love. Where Nicholas Merryweather also exudes understated but reassuring authority as the Prince’s tutor, Alidoro, Alistair Ollerenshaw takes the part of the impoverished Baron with a comically hectic impatience, driven by the maddening self-awareness of his declining social position as he seeks to promote his two older daughters’ prospects in relation to the Prince.

Despite the necessarily reduced orchestration, Harry Severs still draws a generally enlivened account of the score that sustains the narrative within the stretches of music among the dialogue. The warmly integrated tone of the horns provides further colour in what is, overall, a vibrant and witty interpretation of an operatic rarity, possibly receiving its UK premiere.