The Image of Melancholy 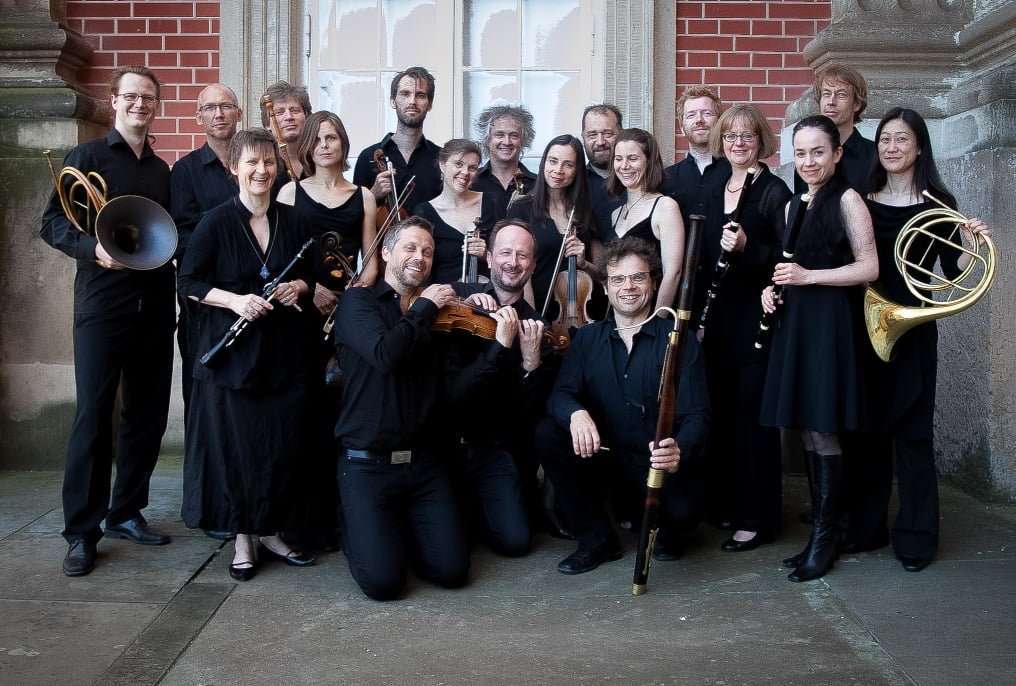 A Norwegian baroque group arrived for the first of two concerts at the exquisite candle-lit Sam Wanamaker Playhouse, part of Shakespeare’s Globe. The two events by violinist Bjarte Eike and his Barokksolistene formed a pair of opposites – the first, The Image of Melancholy – expanding on the group’s BIS release – paired with a visit to a 17th-century London Alehouse.

Although I only attended the subdued and seamless 90-minute musical essay on melancholy, without the upbeat corollary of the bawdy Alehouse selection, this was an intriguing and satisfying evening which infused the Renaissance and Baroque world of melancholy with the modern ambient connecting soundscapes of Jon Balke, almost obscured in darkness on the theatre’s minstrels’ gallery.

It was to just such eerie sounds that the musicians entered at the start – lastly Eike himself – to lead the programme off with his own work, Savn. Thereafter the backbone of the evening was shared between Anthony Holborne – indeed his Pavane that gives the project its title came second – and Norwegian folk-tunes, with introspective John Dowland contributing three sombre interludes, as well as representations by Gibbons, Buxtehude, Bennet and Byrd. It was Byrd’s funereal homage to Tallis, Ye Sacred Muses and a Norwegian lament for eighteenth-century Scottish fiddler Niel Gow’s second wife, that brought the published programme to a close in a contemplation of death, although we were left with two further sad tunes, the second a wedding melody for, as Eike remarked, “as everybody knows, every marriage has its sad moments” (to which his wife shouted something like “thanks” from the audience).

With two violins, viola, two cellos, an archlute and a small organ gently bellowed by hand, the Barokksolistene’s sound is intimate, poignant and gently graded in distinct timbres. Added to this was the sympathetic silver soprano of Berit Norbakken Solset, who we first heard from the gallery, but most often either sitting in the circle of her fellow instrumentalists or standing in their midst. Most affecting was Gibbons’s The Silver Swan, the words of which she read before singing.

The musicians made the most of the space too – there can be few other venues where they can add a ballet for chandeliers – rising in sequence at the beginning, then being raised further before being lowered to middle height at the end. That’s 87 candles (I noticed one of the chandeliers was missing a bracket on its lower reaches, holding seven not eight candles), although there was some more-modern lighting enhancement at times.

Dressed all in black (presumably to enhance the mood), the eight-strong group filled the small stage, before the ornate black and gold fascia at the back (Apollo’s Fire – in its distinctive black and gold garb – should definitely play here), and by way of subtle contrast there were some less melancholy moments – such as the two Holborne galliards (Wanton and Muy Linda). But the evening was most memorable for the beguiling spell of musical contemplation, in a space that perfectly suited the time of most of the music’s composition, and presumably mirrored the remote, tranquil Norwegian outpost the musicians retired to explore this repertoire.

I was only disappointed that I couldn’t join them all again in the Alehouse.