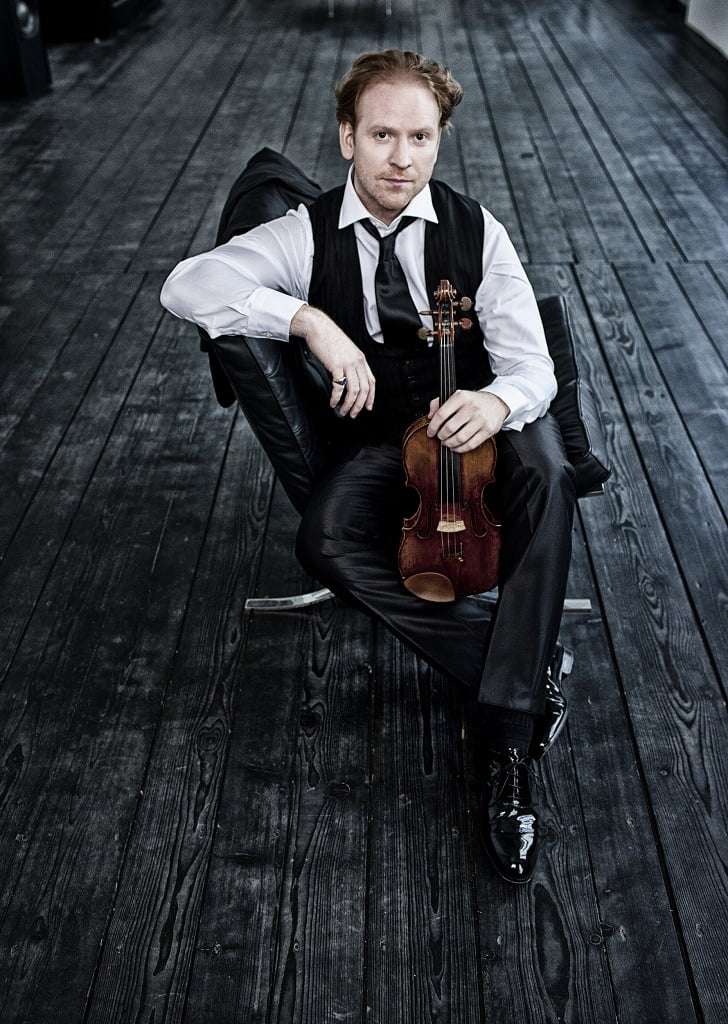 The Basel Chamber Orchestra, (re-)founded in 1984, last played at Wigmore Hall in 2014. Daniel Hope (last year appointed music director of the Zurich Chamber Orchestra) was billed as director as well as soloist in a well-conceived programme that illuminated parallels between these pieces; in fact the leader, Anders Kjellberg Nilsson, directed the second half.

J. S Bach’s A-minor Violin Concerto was given a hard-driven performance, outer movements almost feverish in their energy. Hope’s determination to avoid a stately tempo for the opening Allegro and a rejection of any sense of restraint created an account that was abrasive with little sense of polish, and the Finale was over-impetuous. Uneven tone quality and intonation in the first movement made the calmer waters of the central Andante a welcome prospect. Things began promisingly and Hope’s opening phrase, starting almost from nothing, developed into a line of spun silk. But tenderness was short-lived and savage eruptions, wilfully applied, removed any potential intimacies and added further to a sense of unease among the players and the harpsichordist.

There followed Mendelssohn’s rarely performed D-minor Violin Concerto, written when he was twelve. It was Yehudi Menuhin who discovered the score during the 1950s; he bought the rights to it from the surviving members of the Mendelssohn family, then living in Switzerland. It’s an attractive work but, as in the Bach, this reading was gripped by a similar determined manner of delivery; and while there was no doubt about Hope’s athleticism, light and shade was in short supply and a more playful spirit would have been welcome. Expressive opportunities were found in the Andante but it was the gypsy-style Finale (fiendish scales dispatched with hair-raising speeds) that finally brought smiles to the players’ faces.

For an encore Nilsson partnered Hope for the last movement of Vivaldi’s A-minor Concerto (RV522) and gave further demonstration (if any were needed) of Hope’s aggressive style.

Works by Frank Martin and Béla Bartók – both composers associated with Paul Sacher’s generous and enterprising commissioning policy with the original Basel Chamber Orchestra – formed the concert’s second half – and what a joy this was!

Martin’s seldom performed Pavane couleur du temps (originally for string quintet from 1920 and arranged for string orchestra in 1954) was a delight, its delicate charm beautifully sketched in this shapely account. Nilsson ensured that the melodic profile was eloquently outlined with pizzicato figures and counterpoint sensitively crafted, too.

Bartók’s Divertimento (1939) keeps players on their toes in its solo and tutti exchanges and frequent changes of metre. These were deftly managed as were incisive rhythmic attack with warmth of tone. There was plenty of mystery in the brooding lines of the Adagio where arching dynamics brought further intensity to this haunting music. Playing of great conviction gave the Finale its rusticity, and with a rollicking tempo towards the finishing line. Part of Bartók’s Rumanian Dances formed another encore.