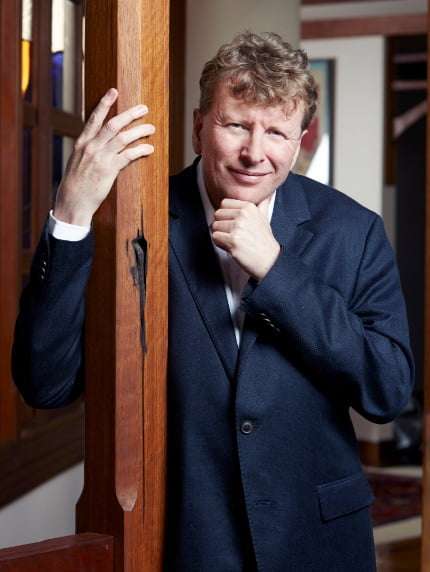 The stars were brightly shining for Piers Lane’s illuminating Chopin recital at Wigmore Hall, a neatly planned programme enhanced by the audience respecting the pianist’s request for no applause until the respective halves had finished.

Lane opened with an inviting and dynamic A-flat Impromptu, given with an ink-still-wet capriciousness, whether expressing flights of fancy or lyrical asides. The great Fantasy was full of gravitas, a spacious account sure of its direction. The march-section (which recurs) was perfectly judged – considered, the hands equal partners as they should be, and not getting faster (Małcużyński my yardstick here, Lane joining such exalted company) – and whether thrilling or in deep contemplation, Lane gave a comprehensive reading. Following which the sad Study was anointed with innate tenderness as well as emotional burgeoning, then the Ballade mixed lyrical entreaties, rhythmic teasing and drama, and the first half concluded with the most-elusive of the Four Scherzos, Lane’s dexterity and sensitivity true to the piece’s contrasts, sharing its secrets with us without making them obvious.

Following the interval, and also judged to a nicety, was the Opus 44 Polonaise, ominous at its opening, quite Lisztian for a few bars, and soon weighty and majestic, as befits this particular dance, and becoming dreamy in the middle section without losing threads; this may not be the ‘Heroic’ Polonaise (that’s Opus 53) but Lane gave it a valiant outing: in a concert that was all highlights, this performance may have been the ‘first among equals’. From public display to the privacy of the Mazurka – compassionate, fleeting, captivating – followed by the pair of Opus 62 Nocturnes, songs of the night, the first siren-like in its allure, the second of moonlit rapture, both spellbinding. Finally the magnificent Barcarolle, wonderfully time-taken here, ebbing and flowing and leading to a real sense of culmination, with those magical bars of reminiscing exquisitely shaped and touched, quite beguiling, and the fortissimo finality the equivalent of coming out of a reverie.

Chopin also provided the two encores, the E-flat Nocturne (Opus 9/2), ravishing, and ultimately the C-sharp minor Waltz (Opus 64/2), again with thoughtful measure on its side, with room to quicken, Lane’s old-world charm a pleasure (reminding of Cherkassky, Cortot, Moiseiwitsch, Rubinstein, and others). This was an altogether special evening.