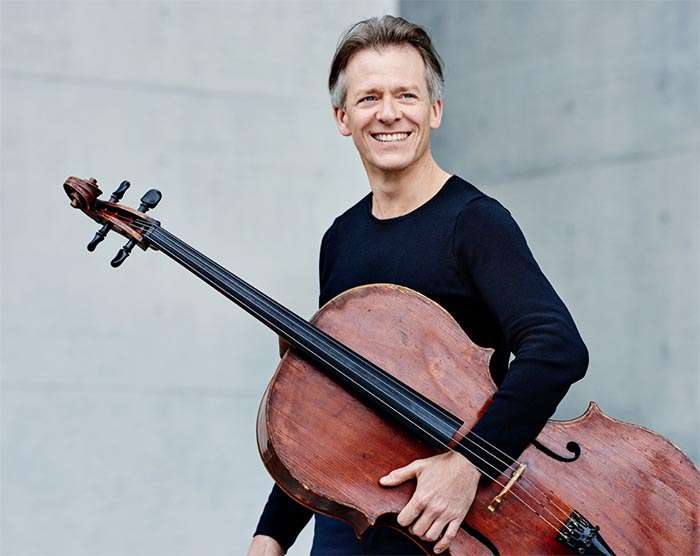 The BBC National Orchestra of Wales has a record which is second to none when it comes to the commissioning and performance of new works, and this concert no exception in featuring John Pickard’s Fifth Symphony (2014).

Now in his early 50s, Pickard established himself early as a symphonist of stature (his Third Symphony was premiered in Cardiff nearly twenty years ago), and the present piece is as uncompromising yet as resourceful as its predecessors; unfolding as an unbroken continuity whose thirty-two minutes pursue a single-minded argument with telling subtlety. Not the least factor in this is the writing for three sets of timpani, distributed spatially across the rear of the platform, which not only pursue an antiphonal exchange of motifs and chordal combinations, but evolve melodic lines to a degree seldom, if ever, attempted in this context. Such is most evident in the slow span towards the work’s centre, where the timpani lines are heard over a backdrop of dense string harmonies as audacious as it is spellbinding. 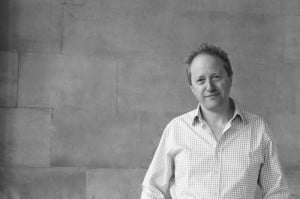 The piece arrives at this point through a sequence of interrelated faster and slower tempos, the latter gradually predominating without any tailing-off of momentum so that the greater prominence of faster speeds in the latter stages feels as if a process is coming inevitably full-circle as the music returns to its explosive initial gesture. Now, though, it is succeeded by a coda whose suspense brings tenuous calm while intimating activity still to be encountered.

Pickard’s Fifth Symphony was given a powerfully committed first hearing by BBCNOW – spearheaded by truly heroic timpani-playing from Steve Barnard, Christina Slominska and Phil Hughes – under Martyn Brabbins, who has championed this composer over almost two decades. Good news that they were commercially recording the work for BIS in the days following this premiere. 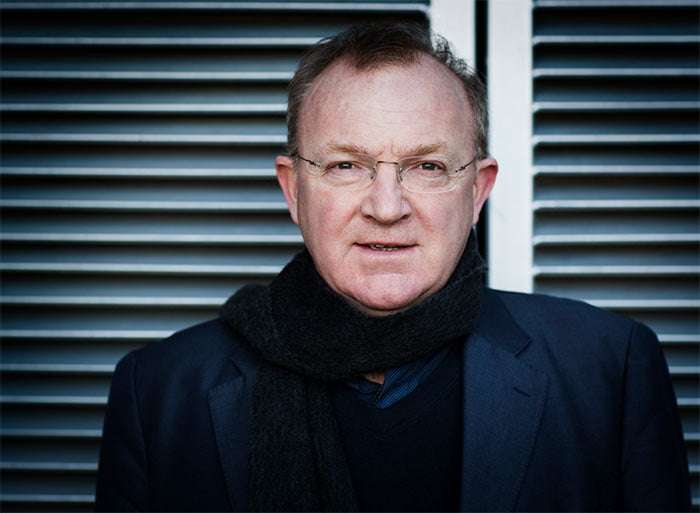 In the first half, Alban Gerhardt was the soloist in a reading of Elgar’s Cello Concerto (1919) as actively sought to eschew those qualities of weariness and resignation most often associated with this piece. While such an approach arguably sold short the pathos of the first movement or the autumnal radiance of the Adagio, it yet pointed up the ironic insouciance of the Scherzo and ensured the Finale was kept on a tight rein expressively. In doing so, Gerhardt aligned the work more closely with those chamber pieces that came just before it: a reminder that Elgar’s creativity was not played out as in the early stages of a new phase curtailed by circumstances personal rather than aesthetic. Brabbins and BBCNOW were discreetly responsive in support, with Gerhardt returning for a limpid rendering of the ‘Prelude’ from J. S. Bach’s D-major Cello Suite, BWV1012.

Brabbins had opened proceedings with a rare revival of Johannesburg Festival Overture (1956) that William Walton wrote at uncharacteristic speed and for a sizeable fee. Not that this score is by any means routine or meretricious – its tensile rhythmic profile, deft melodic ideas and virtuosic orchestral writing (abetted by ‘exotic’ percussion) resulting in music which amply underlined that its composer’s technical finesse never failed him. An admirable curtain-raiser, too, for a programme whose demands BBCNOW took confidently in its collective stride.