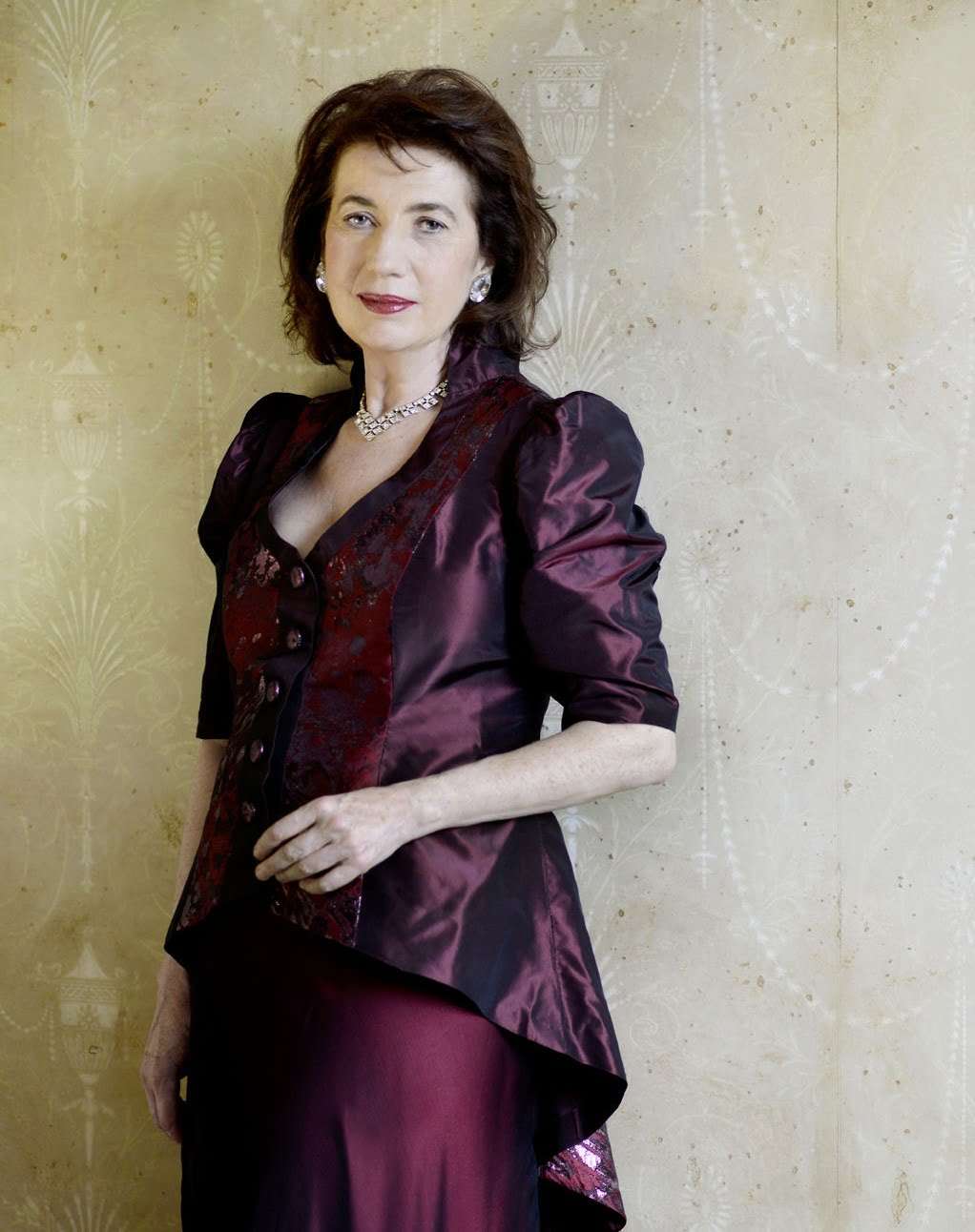 The final event in the current Southbank Centre’s International Piano Series was a well-planned recital by Imogen Cooper drenched in nineteenth-century Romanticism.

The evening opened with Robert Schumann’s ‘Ghost’ Variations, his last piano work before his voluntary incarceration in the mental hospital where he was to die. They are five variations on a melody he believed had been dictated to him by spirits. There is something altogether disturbing about the direct access to a troubled mind in this ten-minute work, and the emotions are deep if often elusive. Cooper caught very well the music’s ethereal quality with flowing, lyrical playing revealing great sadness.

Davidbündlertänze is Schumann at the height of his powers. It is complex on a number of levels, a representation of the Davidsbünd, Schumann’s imaginary brotherhood of artists who fought against the perceived shallowness of contemporary musical culture. The eighteen short pieces are also an outpouring of Schumann’s love for his wife, Clara, and a manifestation of moods characterised in an imaginary conversation between the extrovert Florestan and the introspective Eusebius. Interpretatively, the problem is that Eusebius can often get shouted down by the more voluble Florestan.

Throughout Cooper was at pains to give both Florestan and Eusebius equal status and catch the swiftly changing moods, forward-looking expressivity, and mercurial and light-footed or dreamy and poignant. Cooper had the measure of the whole work as well as its details.

Following the interval Cooper offered a selection of Liszt and Wagner, starting with four selections from Liszt’s poetic evocations of Italy in that leg of the Years of Pilgrimage, incredible pieces drawing inspiration from Italian poetry, literature and painting. ‘Sposalizio is a response to Raphael’s painting of the wedding of Mary and Joseph, delivered by Cooper with tenderness and ardour. ‘Il Penseroso’ pays homage to Michelangelo’s statue on the tomb of Lorenzo di Medici; Cooper caught its austerity. ‘Canzonetta del Salvator Rosa’ for the eponymous poet had a skipping energy and ‘Petrarch Sonnet 104 had radiant stillness.

Wagner was next up with his miniature Elegy and its quotation from Act Two of Tristan followed by the Prelude to the music-drama, faithfully arranged by Zoltán Kocsis, Cooper catching Wagner’s harmonic daring and bringing intensity without melodrama. This was followed aptly by La lugubre gondola with its evocation of a Venetian funeral cortege, its barcarolle clearly captured by Cooper with its underlying swelling motif and ominously tolling bell. It is one of Liszt’s most adventurous pieces and Cooper revealed its oppressive, nihilistic quality without undue emphasis. Thoughts of Thomas Mann and Luchino Visconti were never far away. Isolde’s ‘Liebestod’ in Liszt’s transcription brought ecstasy and overwhelming passion. Cooper’s encore was Liszt’s Mephisto Waltz No.4 (S696, left unfinished) dashed off with dexterity and poise.