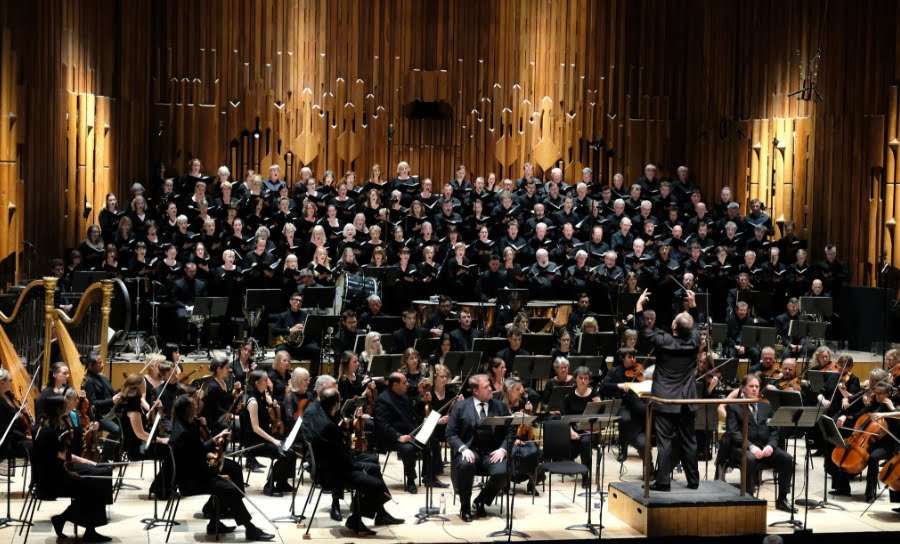 The day before this concert, the BBC Symphony Orchestra announced that Sakari Oramo has renewed his contract as its Chief Conductor, until 2022. Lucky BBCSO, and lucky us, on the strength of this beautifully prepared and profoundly imagined performance of The Dream of Gerontius, a work that still holds its own outside the established choral tradition, an expression of late-romanticism that sounds as modern and challenging as it did over a century ago. Oramo conducted its Finnish premiere as recently as 2003, and during his UK tenures he has become an inspirational and distinguished champion of Elgar’s music. His marked understanding of the composer’s oscillations between swagger and self-protective privacy suited this Gerontius superbly, and his approach showed how resistant the work is to being pigeon-holed.

“Sacred oratorio” doesn’t get near to describing music that is mystical and spiritual without a hint of piety, while experiments such as elaborate lighting (ENO last year) nudge it, not surprisingly, toward the explicitly operatic. But drama it is, and Oramo’s success lay in the way he merged Cardinal Newman’s narrative poem, Elgar’s astonishingly rendered suspensions of time (possibly his greatest achievement in this work) and endlessly shifting layers of atmosphere with uncanny judgment. The flow between sections was imperceptibly natural and his phasing of the various leitmotifs had a wonderful, at times revelatory mobility that was always easy to follow.

Oramo also made a virtue of the Barbican Hall’s acoustic, so that you took in how the finesse of the orchestral and choral entries, meticulously geared dynamics and the vital humanity of Gerontius’s transition from one state of being to another gave an illusion of space and distance without an approximate, holy glow. Most importantly, Oramo has the measure of this much-loved, familiar setting’s originality of concept, so that you couldn’t fail to identify both with its extremes of fear and glory. 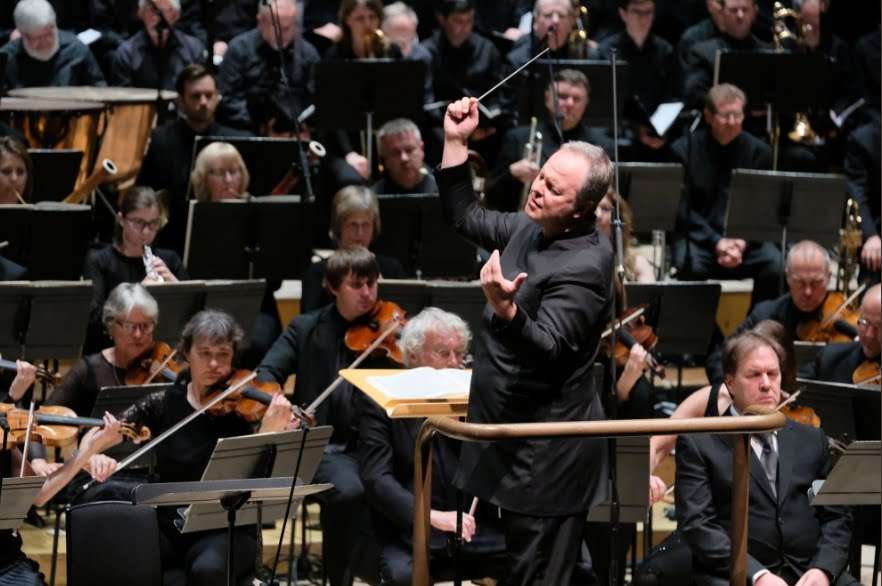 Stuart Skelton was sparing with his Heldentenor virility, making the first part’s moments of high-voltage anguish all the more visceral. His delivery of ‘Sanctus fortis’ sliced through the auditorium with a terrifying sense of finality, and his fractured ‘I can no more’ along with some effortless shifts to his half-voice focused almost graphically on flat-lining life-forces, all projected with searing directness. The baritonal tenderness of his voice came into its own in Part Two (which had followed directly following a minimal pause), beautifully tailored to Gerontius’s new state of innocence, and Skelton consigned him to the lowest deep in a soul-piercing ‘Take me away’. I wouldn’t be without his overwhelmingly human connection with the role for anything.

As Gerontius’s guardian angel, Alice Coote combined her mezzo’s bloom and shadow with an unaffected immediacy and excellent clarity of words. She easily sustained the highs and lows of her dialogue with Gerontius, nailed a radiant final ‘Alleluia’ and guided the long withdrawal of the vision in a serene and expansive ‘Softly and gently’. Alan Ewing was more effective in his trenchant singing of the Angel of the Agony’s solo than he was in a rather forced ‘Proficiscere’.

The 120-strong BBC Symphony Chorus was sensational in the big, wall-of-sound moments, got its teeth into the ‘Demons’ Chorus’, and was no less telling in the perspectives of such as Part One’s ‘Kyrie eleison’ and the Litany, in which Catholic liturgy briefly imposes a consolatory objectivity. The BBCSO was at its distinguished best, from the sonorous detail of the harps and the strings’ silky resonance to woodwind- and brass-playing of hair-raising quality and character. If ever you wanted a life-affirming recreation of death and renewal, this was it.