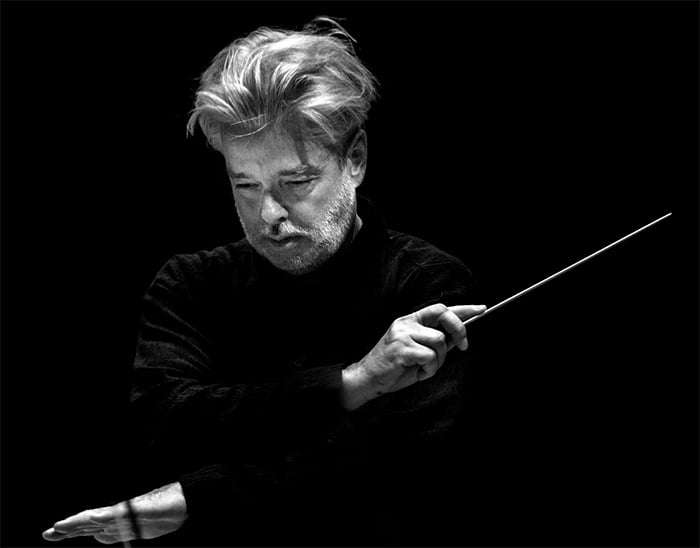 A premiere opened this BBC Symphony concert, Diana Burrell’s Concerto for Brass and Orchestra. Jukka-Pekka Saraste led a confident first outing for an ambitious and complex piece, rather longer than anticipated. Whether the three movements, roughly ten minutes each, quite add up can be (re)considered on as many iPlayer listens as time allows over the next thirty days.

The brass section is conventionally seated, and the orchestra as a whole is large, with enough percussion for six players (including timpani), piano, celesta and harp, and with tangy contributions from a cimbalom. Brass, whether in consort or through solos, of course has a major role, but so do woodwinds and strings. The first movement opens mysteriously and soon becomes pulsating; it’s an appealing activity, even more so when a glance to Michael Tippett becomes apparent, and nearly full-on when his Symphony No.4 is close to being ingrained. This sonorous music, coloured by bell-like sounds, is quirky and likeable, becoming lyrical, and a string quartet emerges.

Already the brass has been put through its paces, and this fast to slow journey, and the anticipation that the restless second movement would become fast, had me in mind of the two-movement design of Hindemith’s Concert Music for Strings and Brass (his Opus 50), but this was not to be (by choice, I had not read Burrell’s programme note) even though there was (to my mind) the suggestion of Spring arriving, a splendid vernal target. No, there is a third movement, energetic if too similar in ideas and colours to what has gone before. I became less than engaged while admiring the virtuoso response to Burrell’s challenges from Martin Owen (horn), Alan Thomas (trumpet), Helen Vollam (trombone) and Sam Elliott (tuba), and when it seemed that the piece was to conclude in momentous fashion, which would have convinced, it fell off the ladder and faded to quietness. Doubts, I have a few, but I do want to hear this substantial beast again.

There followed Haydn’s ‘Hen’, from his miraculous ‘Paris’ Symphonies (numbers 82 to 87), music that never fails to beguile and surprise. With reduced strings (plus flute and pairs of oboes, horns and bassoons), but otherwise blessedly free of ‘period’ preoccupations, Saraste guided an impressive reading, alive to the Sturm und Drang and onomatopoeic aspects of the first movement (the second subject may be heard as clucking). As virile and well-drilled as the opening Allegro spiritoso was, there was room for manoeuvre, as there was in the slow movement, turned and decorated to a nicety and warm-hearted. The Minuet was muscular, the piquant Trio at-one with its surrounds, and the Finale was ideally moderate in tempo so as to give the shortest notes a chance. There was no lack of joie de vivre, however, and this really was a thoroughly agreeable and ‘modern’ rendition of marvellous music. 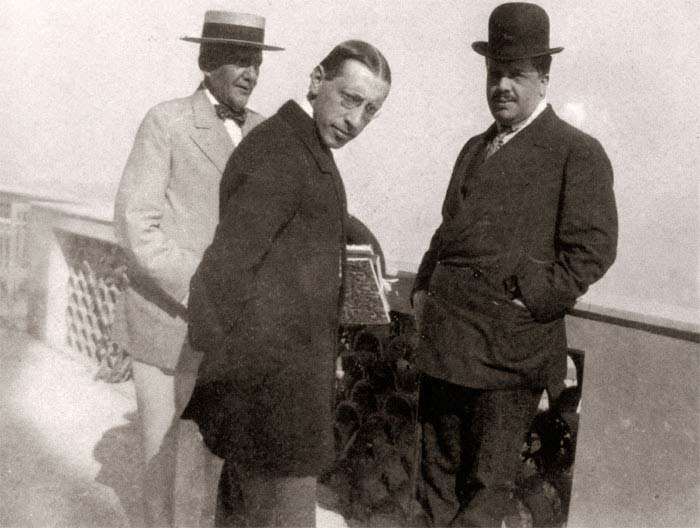 Nothing plodded and the BBCSO was in top form, responding with relish to Stravinsky’s brilliance in using three harps, offstage brass, triple woodwinds plus piccolo, bass clarinet and contrabassoon, not forgetting piano, celesta and a full complement of strings (orchestra pits were larger back then), a reminder that whatever he went on to do over the next six decades (Rite of Spring, neoclassicism, serialism), in 1910 Stravinsky was a Russian composer detailing an indigenous fairytale in colours that his teacher Rimsky-Korsakov would have recognised and which retain Imperialist intent of chandelier-lit opulence.

That said, as part of what was a rejuvenating performance, Saraste’s concern for clarity paid many dividends (feathers ruffled), yet there was no lack of lyricism, tenderness or exquisiteness, and some passages were related directly back to Tchaikovsky; here were forest murmurs, lightness of touch for swiftness and plenty of drama, too, leading to an ‘Infernal Dance’ that was wild, not in speed but in temperament, menace accrued. Significantly, Saraste knocked a few minutes off the average Firebird-1910 timing, but that’s no indication of how each segment was persuasive and that everything belonged to everything else. Solos were full of character and the triumphal ending was glorious.