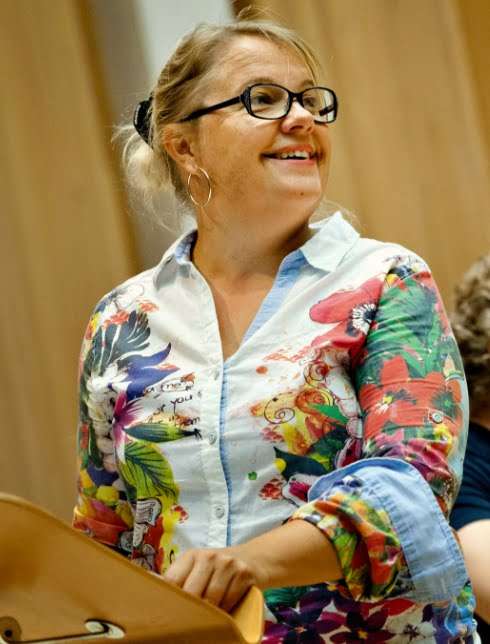 Sakari Oramo’s BBCSO Sibelius cycle culminated with a magnificent Symphony No.2, opening in pastoral terms if moving along (in the manner of Robert Kajanus’s pioneering recording) and becoming volatile, as throughout this compelling performance, one exploiting a wide range of volumes, and notable for fervency, atmosphere, drama, energy and eloquence (the latter two qualities defining the Scherzo, here wild, and Trio) and from there with a momentous transition into a Finale of pathos, excitability and a broadened-for grand triumph, brass gleaming and strings lustrous.

Opening the evening was an equally absorbing account of Sibelius’s Last Word on the Symphony as a hallowed form – at least that he was willing to share with us. This masterwork, the genre’s essential ingredients compressed into a single structure, found Oramo’s inspired conducting ensuring a sense of direction from the off, and that all is connected. With playing of beauty and tenderness (the strings, Tomo Keller guest-leading) and also powerful, agile and sensitive (Helen Vollam heading the trombones’ staging posts), the composer’s logic was inextricably linked to the conductor’s passion and perceptions – immaculate detailing and dynamics, with points of emphases and (to my mind) crises, and post-cathartic musing, made indivisible and therefore the C-major resolution became inevitable. 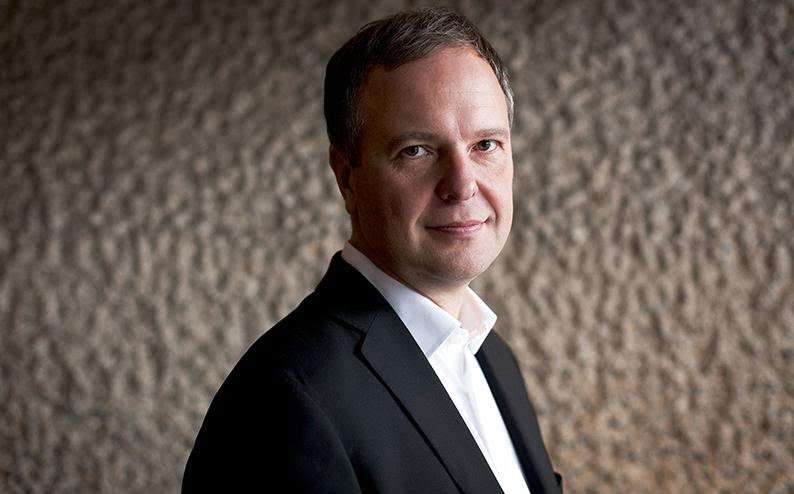 As centrepieces, Anu Komsi delighted first with Luonnotar, Sibelius’s remarkable soprano-and-orchestra piece (1913) that is so inventive and singular. The source is the Finnish staple, the Kalevala, the legend being the creation myth. This is eerie if mesmeric music, opening with the violins’ fast whispers, its vision matched by this suspense-filled performance, edgy (piccolo), dark (bass clarinet) and evocative, the striking scoring also including two sets of timpani and a pair of harps. Komsi’s distinctive and captivating timbre, completely attuned to the extreme vocal demands, and her total musical identification held the attention, so too her vivid word-painting (with the advantage of Finnish being her first language) that took me to the edge of the World or more likely to the entrance of a new one.

And following the interval, a wonderful discovery from Aarre Merikanto (1893-1958), a native of Helsinki, his Ekho (1922), rather belatedly getting its UK premiere. Merikanto, son of composer Oskar, is described as “Finland’s first modernist.” I am sure that’s true. However, Ekho – setting a contemporary Finnish text based on the Greek myth of Echo and Narcissus – while adventurous, can only seduce the listener. Scored for an orchestra similar to Luonnotar (delete a set of timpani, add a celesta and percussion, bass drum, tubular bells, glockenspiel and gong) and also lasting about eight minutes, the ears and senses revel in the ecstasy of Scriabin and the more-subtle aspects of Respighi when in Rome. It makes for magical colours and enchanted expression, and not forgetting volcanic fortissimos, and once again Anu Komsi illuminated every musical and narrative aspect to perfection. This was a great concert.