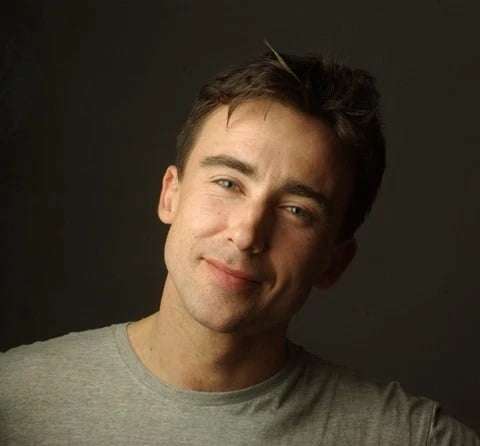 Joseph Phibbs’s latest BBC commission, Partita, is an excellent buy. If, at a first hearing (with a second looked-forward to), this 25-minute (longer than suggested) six-movement work for large orchestra seems to have fewer allegiances with the Baroque than its title and movement names might indicate, then it is a thoroughly engaging creation. The first four movements play continuously, opening as if at dawn, the luminous and ethereal invention suggesting a Gustav Holst landscape, if very much more hospitable than Egdon Heath. Dancing woodwind figures cue ‘Courante’ but the arresting brass flourishes indicate catastrophe – and the whole of Partita is more symphony than suite.

Through the following ‘Sarabande’, ‘Ground’, ‘Vocalise’ and ‘Chorale’, Phibbs’s acute ear for colour and caprice brings alive some seriously appealing music, whether deep-earth eloquence, whacky writing for percussion and gawky rhythms; or indeed a sense of disruption that raises the score’s ante as to how it all fits together.

Solo opportunities were consistently well taken, not least from leader Stephanie Gonley, cellist Graham Bradshaw and trumpeter Alan Thomas, the latter appearing in the rather sad ‘Vocalise’, maybe an unstated lament for Steven Stucky, Phibbs’s “former teacher and friend” who died earlier this year, too young. Partita is dedicated in memoriam to Stucky, and the work ends with a real sense of coming-together and with ringing accolades. This premiere performance was clearly excellent and Sakari Oramo suggested that Phibbs’s Partita is a hit with him too. 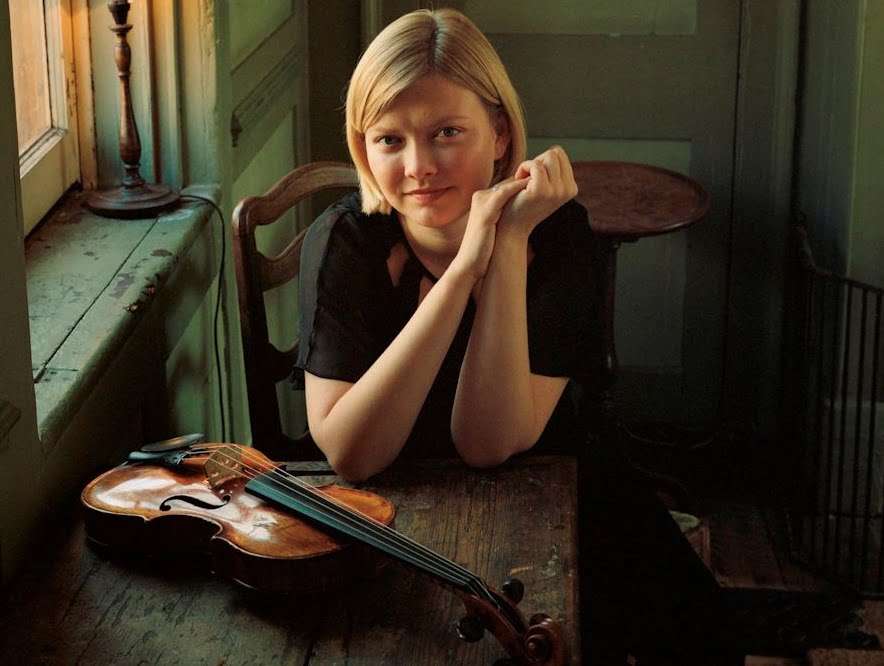 The concert’s remaining pieces are more or less contemporaneous. So next up another go for Alina Ibragimova in Bartók No.2 (Radio 3 broadcast it with her as recently as May 10 with a different BBC orchestra, Wales). Not déjà-vu for me though, although coming to Ibragimova fresh in this music, completed in 1938, was a somewhat mixed experience.

Once through a slightly wobbly opening, intonation-wise, she played the demanding solo part with verve, commitment and assurance, and her quicksilver approach brought a likeable ingredient of fantasy to the work. This is fine, but she was also rather samey, restricted in tone, character and projection, in which she was outgunned by a vibrant and detail-conscious accompaniment, however sympathetic. Highpoints included the first-movement cadenza and her mercurial way with the central movement’s variations, nocturnal, perfumed, superfine, and then the outdoor exuberance of the Finale. Not anticipated in the programme was the use of the original ending in which the violinist is silent; it’s rarely used these days given Bartók appeased the first soloist Zoltán Székely’s request for more notes. It was good to hear it and apt that the orchestra had the final pages to itself. 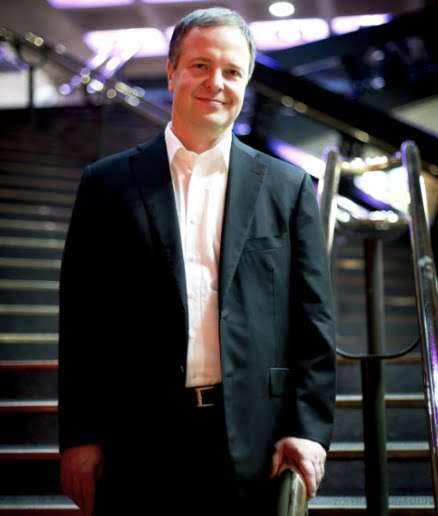 It may just be that Ralph Vaughan Williams’s Dona nobis pacem (1936) is something of a closed book, even to his greatest admirers (including your correspondent). Oramo led a page-turner of a performance: frankly a revelation. Setting words from the Latin liturgy, the Bible, and Walt Whitman (primarily) and John Bright, Vaughan Williams had warning messages for then (which are just as relevant today), not just a plea for peace.

In a score that is ominous, mystical and has tinderbox eruptions, this is a less pastoral and descriptive composer than when he wrote about the Sea and London (some of the music reminds of his “Morality”, The Pilgrim’s Progress, then a stage-work still in progress, which the composer feared would never be completed; it was). Dona nobis pacem has universality, and perhaps shares with Arthur Bliss’s already-written, World War One-motivated, Morning Heroes.

Suffice to say that the power and pacification of Vaughan Williams’s setting here made compelling listening for just over half-an-hour, Oramo leading from the front and inspiring the Chorus and the Orchestra to great heights of human endeavour that was thought-provoking and also offered solace through a palpable sense of brotherhood. Both vocal soloists were splendid, whether Sarah Fox’s irresistible beseeching or Duncan Rock’s refulgent and compassionate baritone. I for one came away enlightened.

This was the closing concert of the current BBCSO season. Festivities re-commence on September 28, Oramo conducting Brett Dean and Richard Strauss … and beforehand the Proms, doors opening on Friday July 15.