Of Shostakovich’s fifteen Symphonies, the four-movement, playing continuously, Eleventh (1957), describing in graphic terms the first of the Russian Revolutions (its composition coinciding with the 1956 Hungarian Uprising), has its novelty still intact thanks to fewer performances than some of his other pieces. 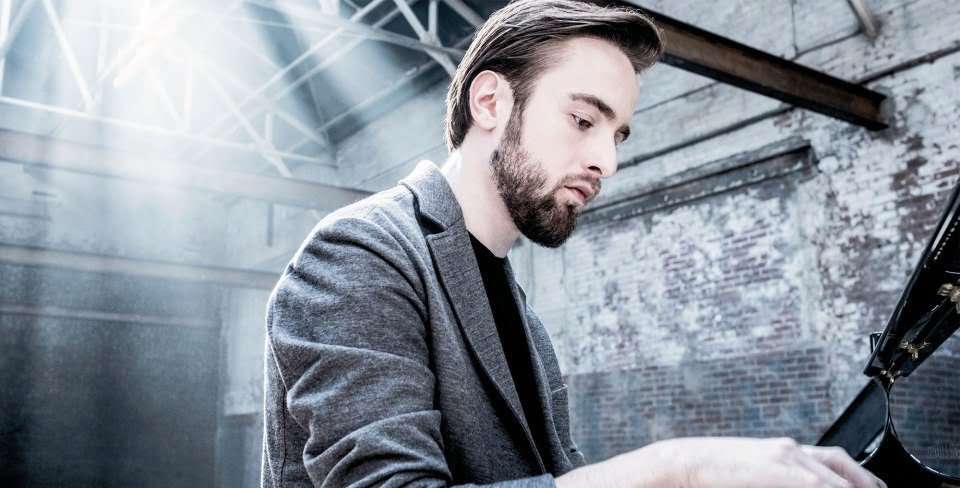 Nelsons, maestro of two great orchestras, Boston Symphony and Leipzig Gewandhaus and currently engaged in recording Shostakovich with the former ensemble for Deutsche Grammophon, took a slow-burn slant for ‘The Year 1905’, music that engenders extremes of overall timing, a fascinating disparity of something like twenty minutes, from Kondrashin to Rostropovich, both as recorded, yet these conductors’ approaches are totally convincing (and both men had the ear of the composer), the first-named not at all rushed, ‘Slava’ never too slow, hypnotic in fact. Nelsons’s reading broke through the hour mark easily enough, plus another seven minutes, and therefore heading in Rostropovich’s direction (whereas recent accounts to come my way from Bychkov, Vladimir Jurowski and Metzmacher hovered around sixty minutes, nearer to Kondrashin), but such statistics give no clue as to the nature of an interpretation.

Ergo, ‘The Palace Square’ was suitably eerie, misty and chilly, ominously still – Shostakovich’s request honoured that his two harps be doubled – a coded timpani motif, and a trumpet and attendant side drum hanging in the dank trouble-brewing air (these solos and others played with distinction) to anticipate later rebellion-crushing militarism, which erupts in ‘The Ninth of January’ and brings the Symphony’s first momentum, proletariat on the move (united by song), to mayhem, gory trombone glissandos underlining conflict, and ultimately a charge by troops to quash the rebellion – played incisively and with uproar at Nelsons’s furious tempo. The fallen are lamented in ‘Eternal Memory’ – eloquent Berlin violas to the fore – and also brings a stirring of resolve, carried into ‘The Tocsin’, deliberate/urgent from Nelsons in the opening measures, then propelled along, tackled with virtuosity, to a reflective (poetically rendered) cor anglais-led episode post-climax (and with a return to the opening atmosphere: this is a cyclical Symphony) which gathers to issue a defiant statement and points the way forward to what would be mutinous success in 1917, church-bell pealing victory (and, nice touch, finally reverberating to silence, and being allowed to), Berliners blazing, compelling and classy music-making.

Beforehand, Alexander Scriabin’s Piano Concerto of 1896. If the outer movements cannot disguise that the twenty-four-year-old was still finding himself, as well as somewhat in debt to Chopin, the work’s claim to immortality is the gorgeous central Andante, its opening theme, subject to variations, gently seducing the listener. But! Unfortunately, there was a technical problem with the Digital Concert Hall relay, and it wasn’t until some way through this middle movement that contact was made, and consequently I won’t comment on what for me was a partial performance. Not so Trifonov’s encore, which could only be Scriabin, now fully his mystical and transcendental self, storming the heavens with a galaxy of notes – the C-sharp minor Etude, Opus 42/5 – given with fervour and total identification.