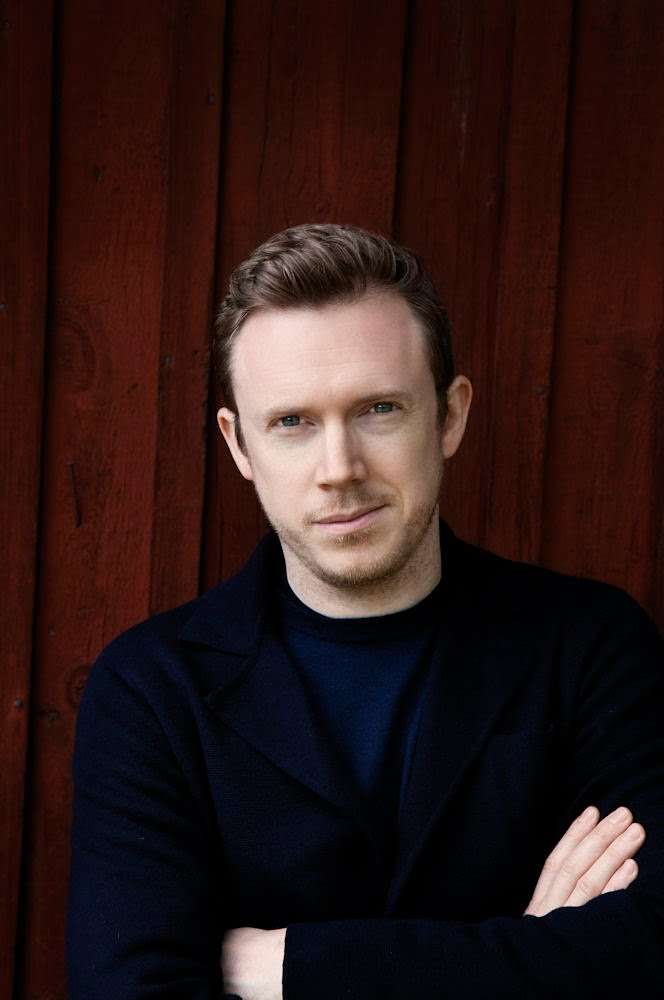 A single work, an epic one, Bruckner’s Fifth Symphony. This second performance of three by the Berliner Philharmoniker and Daniel Harding journeyed from ecclesiastical wonder to mighty-fortress conclusion with surety if not always the full Brucknerian message.

The introduction was of promising pizzicatos, sonorous brass and significant silences, the main body of the first movement a contrast of defined chamber exchanges and vivid variations of dynamics and sonority, the tempo(s) forward-moving, the episodes integrated, thoughtful reflections mixed with exciting charges, although the latter may have been thought too hectic and over-pressed.

The slow movement fared better in terms of breadth, if not always in revealing its depth of solemnity despite the strings’ silken tone, and some of the tread was a little inconsequential – by now, the suggested guarantee of the Symphony’s opening measures was not being wholly honoured, and the climax went for little, not enough agony amidst the ecstasy. Like Skrowaczewski and Oramo, Harding went attacca into the Scherzo (it’s very effective), a reading of fire but with dance-rhythms somewhat stilted, the Trio made frisky.

As for the grand Finale, embracing chorale and fugue, and opening with returns to previous material, interjected by a cheeky if seminal clarinet phrase, Harding’s approach, possibly to debunk any notion that Bruckner’s music is pompous, was to (once again) bring cohesion and direction to the whole if at the expense of mystery and grandeur, the score X-rayed for detail (if not the flute line in the ultimate coda that Abbado was so attentive to).

All very disciplined then if with little leeway, played trenchantly, faithfully relayed by the Berliners’ Digital Concert Hall. Without doubt it added up albeit with too few dimensions.