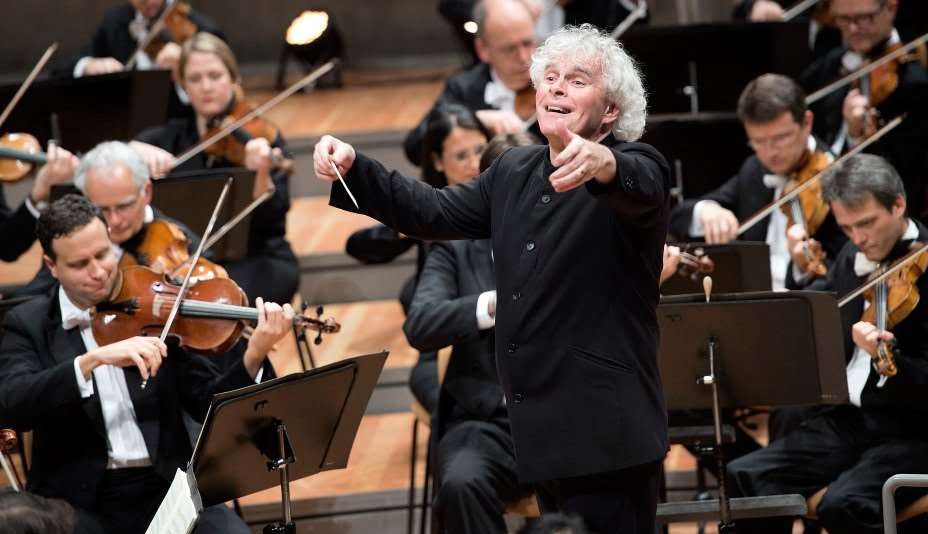 In 1987 Simon Rattle, then a few years into his Birmingham days, made his debut with the Berliner Philharmoniker, Herbert von Karajan still at the helm. The work was Mahler 6 (already a significant part of Rattle’s repertoire), and it was this single piece that now brought to a close his tenure (since 2002) as principal conductor of the Berliners.

It’s a full-circle Symphony, too, A-minor to A-minor, no way out, from striding to fortune-led destruction, and was full-on intense from the off, the Berliners in patrician and touch-sensitive form. If I prefer a less-pushed tempo for the first movement, Rattle was nonetheless persuasive, and detailing and dynamics were immaculately realised (a tribute to the sonic capabilities of the Philharmoniker’s Digital Concert Hall relay), such scrupulousness not impeding the music’s flow, although there was no doubting the expansive and expressive contours of ‘Alma’s theme’, slightly more so second time round. Once past the twice-through exposition (a much-needed observation given Mahler’s Classical conception) the playing was valiant and dug-in, matching the music; poetic too (horn and violin notably) – the far-away cowbells had an ethereal and paradisal quality – and this suspense-filled account of the opening movement ended in a blaze of triumph, somewhat impetuously (maybe akin to a storybook drama), although it could be said that the journey to this state was a little too straightforwardly achieved anyway, partly tempo, partly ease of execution. 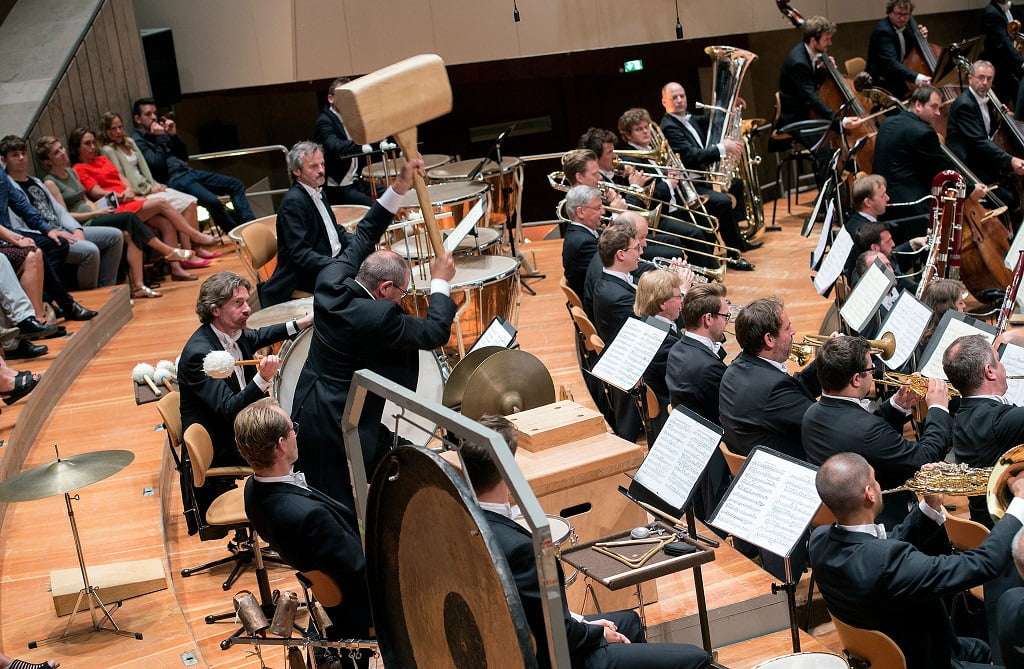 Those celestial cowbells point to the heavenly slow movement – here rightly placed second (see below) – with a tempo certainly on the moderato side of Andante, very placid, a lingering view of a beatific horizon and rising to a stream of impassioned consciousness without disturbing the music’s current until emotions seared in the climax … and then (following some gentle tuning) back to Earth with the Scherzo that resounds similarly to the first movement, another reason for separating the two, and here fiercely delivered, accents strong, the music freewheeling in places, the antique aspects (sort of Trios) nicely contrasted, not least sinisterly (tuba as growling bear, look out behind you) … an attacca … and as for the epic, hammer-blow-destroyed Finale (the venom of the opening bass pizzicato enough to signal the rough ride ahead) this had a ‘destiny awaits’ quality that was to be denied by (two) hammer-blows, described by Mahler as “Kurzer, mächtig, aber dumpf hallender Schlag von nicht metallischem Charakter” – Short, mighty, but dull in resonance, with a non-metallic character. The attack and sound of these bruising moments were just about right (looked good, too), and the episode between the two, Mahler particularly contrapuntal, was beautifully clear. There was no lack of frenzy (terrific timpani strokes) up to the point where Mahler removed the superstitious third blow (some conductors reinstate it) and if Mahler’s hero failed to make it to the finishing line then the brasses’ lament was especially poignant in his memory until Fate had the last vicious laugh.

Applause only started when Rattle raised his head from out of the silence, cueing a conducted tour of the orchestra for handshakes and hugs, the audience standing, and then a few words from the maestro, beginning “My wonderful orchestra…” – my German (or lack of it) got me that far!