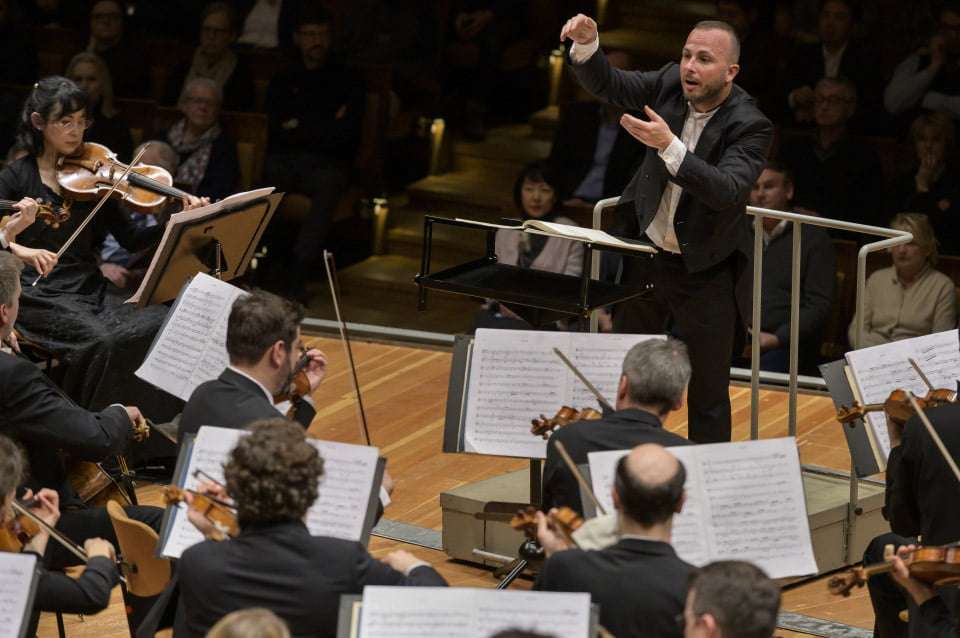 Away from his twin peaks of Philadelphia and the Met Opera, Yannick Nézet-Séguin opened this latest webcast from the Berliner Philharmoniker with Ravel’s Menuet antique, crisp outer sections encasing a liquid centre, although the former was a little pressed ahead and not as expressive as it can be, nor the Trio as yielding and as touching as has been uncovered (my yardstick: Boulez’s New York Philharmonic version, CBS/Sony, in which poetic corners are ebbed with affection), Nézet-Séguin rather regimenting the music.

La mer fared much better, the mysteries of the deep and surface sparkle well-handled, although the first transition was a little precipitate and the opening movement, the one that arrives at midday, even allowing seas and mighty oceans are unpredictable, had some ensemble hesitations, in themselves slight, but this is the Berlin Philharmonic and the impression was given that the conductor’s (finicky?) intentions had not fully communicated themselves to the players, although, next, ‘Play of the Waves’ was subtly detailed and galvanised into a passionate release. Best of all, once the audience had coughed itself to silence, the drama of ‘Dialogue of the Wind and the Sea’ had a surge, momentum and lightning-crack that now fully caught the attention; a shame that the ad lib fanfares were not included (but my inner ear added them anyway) and the close was tempestuously thrilling. 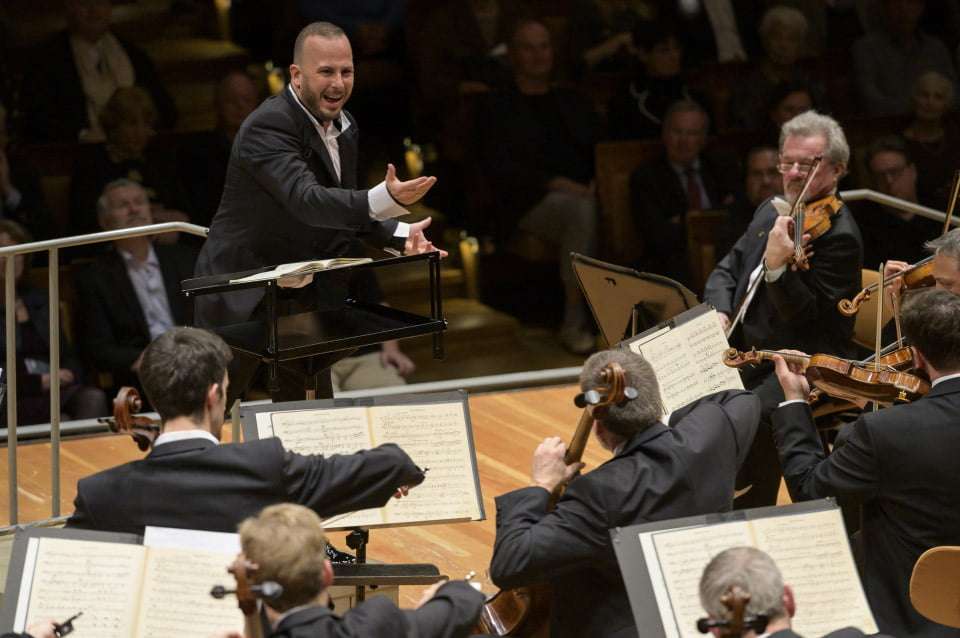 Prokofiev’s Fifth Symphony (1944) can be epic (Bernstein, Celibidache, Ormandy) or stealthy (Dorati, Szell) – all as recorded, ranging from under forty minutes to over fifty. Like many conductors, Nézet-Séguin was straight down the middle time-wise (forty-five or so minutes, matching conductorial consensus, if differently routed), which should not be taken as uncommitted, although the contemplative opening suggested an epic approach. It was a somewhat disjointed first movement, a linger here, a gushing-ahead there, perfectly fine individually but not necessarily symphonic, even if the big percussion-fuelled climax was momentous. The Scherzo was superb, driven, edgy and clinical, played brilliantly, the Trio plangent, with uproar at its mid-point, and Nézet-Séguin brought out well the gawky ‘Gnomus’-like start to the coda, which otherwise flew by.

With the slow movement (more measured than some) Nézet-Séguin found a bittersweet quality not given to all readings, and not surprisingly the music’s restlessness was on his radar, the dissonant and pained climax built towards remorselessly if then with a quickening; the aftermath was akin to eerie fallout. The balletic lightness afforded the (here attacca) Finale was engaging, not least for keeping any suspicion of the mechanistic be-careful-what-you-wish-for conclusion deceptively under wraps, so that when it arrived it had all the alarm of obedient robots adding to the arms-race: my bomb is bigger and more destructive than yours, at once musically scintillating and, muted trumpets an ill wind, psychologically disquieting.