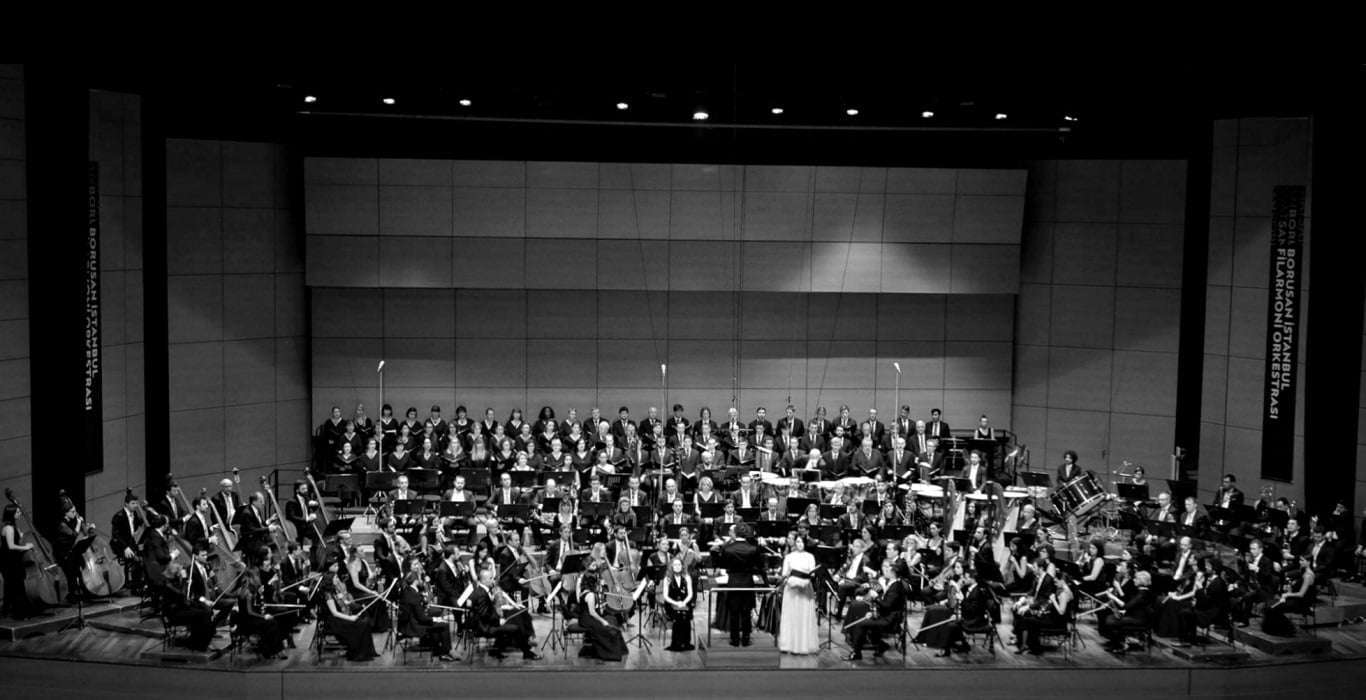 No visit to Istanbul is complete without a dose of Turkey’s highest profile orchestra, the Borusan Istanbul Philharmonic. Founded in its present form in 1999, funded by the industrial group Borusan Holding – modern private patronage at its most inspiringly innovative – its televised Proms debut in 2014 confirmed a band of highly trained, disciplined players giving their all, equal to anything from baroque and Ottomanised Mozart to grand romantic canvases and the latest contemporary challenge. In keeping with his trans-Atlantic experience and values, its founding conductor, Gürer Aykal, brought an elegant Western core. His popular, charismatic successor, the Austrian Sascha Goetzel, has added earthiness and virtuoso showmanship to the package. More outwardly flamboyant than Aykal, he’s a man who relishes the podium, takes risks, tries out new ideas, and brings visceral theatre to the audience. The orchestra’s British-produced recordings for Onyx have been not least among his initiatives.

Mahler’s ‘Resurrection’ Symphony, not heard in Istanbul for a generation, predictably drew a full house. Goetzel’s expansive interpretation, reminiscent intermittently of Leonard Bernstein’s, focused the work into a kind of fin de siècle sinfonia concertante for chamber ensemble, voices and massed ranks, standing somewhere between Liszt’s Faust Symphony and the 20th-century. A reading to do more with individual contribution and dialogue than holistic tutti, it took Mahler’s call for “gravity, solemnity of expression, [and] leisurely quietly flowing movement” literally, the drama balanced on a knife edge between expressive intensity and indulgent longueur, the borderline crossed as often as clarified. 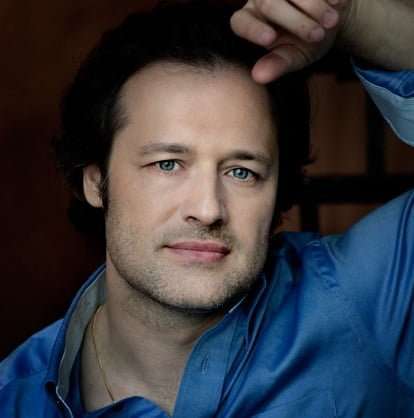 Fielding an orchestra 118-strong – first and second violins divided antiphonally, double basses and horns to the left, trumpets and harps right, chorus at the back, vocal soloists to the front – Goetzel favoured a refinement of approach, a wealth of subtleties, a dynamic palette, arguably more suited to the recording studio than a fidgeting concert room. Not everything convinced. At times I would have liked a more organically grounded symphonic whole, less a cavalcade of cameos, however exquisite each may have been in their own right (the lyrical countersubject of the first movement, for instance). Impeding rather than punctuating the onward momentum, the many spelt-out cadences might perhaps have benefited from greater simplicity and less protraction. I wondered, too, if in the longer term Goetzel’s extreme attention to localised detail ended up exposing rather than masking Mahler’s weaknesses (this is not an unflawed creation). Orchestrally, while second violins and violas excelled, the firsts could well have done with another rehearsal (witness the loose opening ‘Beethoven 9’ triplets of the second movement, always a dangerous ensemble corner). Having to omit the organ at the very end was unfortunate. Doing nothing to help the imagination, the Lutfı Kırdar Anadolu Auditorıum, a big enough conference venue but organ-free and killingly dry, merely added to the sense of cathartic and infrasonic deprivation.

If this sometimes seemed like a performance in the making, the orchestra feeling its way, there were even so plenty of highlights. The brass, on the stage or off, rarely put a foot wrong, with some epic nobility and warmth of chording and line in the fourth and final movements. The Romanian Torino Tudorache, imperiously among the world’s foremost timpanists, commanded notice from the outset, magnificently so in the third movement. He’s a menacing force, towering and glowering above his drums yet caressing them with infinite grace and tenderness – a master colourist. Of the two soloists, the Russian Elena Zhidkova, urgently engaged, gave a memorable account of the D-flat ‘Knaben Wunderhorn’ fourth movement ‘Urlicht’, not as darkly “primeval” as Anna Larsson but classically poised in its reverential innocence: “Man lies in greatest need! Man lies in greatest pain! … I am from God and shall return to God!”. The Vienna-based Turkish soprano, Çiğdem Soyarslan, brought a pale Klimt-like presence to the platform, her silvered voice unobtrusively offsetting and counterpointing Zhidkova’s more malachite tones.

Sensitive to a week of atrocity and violence from the Byzantine heartlands of old Istanbul to south-eastern Turkey, the audience rose to the occasion. But an uneducated few also disrupted it, clapping and cheering most damagingly immediately preceding the first movement recapitulation. More tension-sapping applause followed before the second and third movements (entrance of chorus and soloists respectively) – which improved stage-management or a prominent notice in the programme book might have reduced or removed. Notwithstanding, the message of the music survived. We went out into the Bosphorus night with Mahler’s words (added to Klopstock’s) ringing elementally in our ears. “Arise, yes, you will arise from the dead, my heart, in an instant! What you have conquered will bear you to God.”