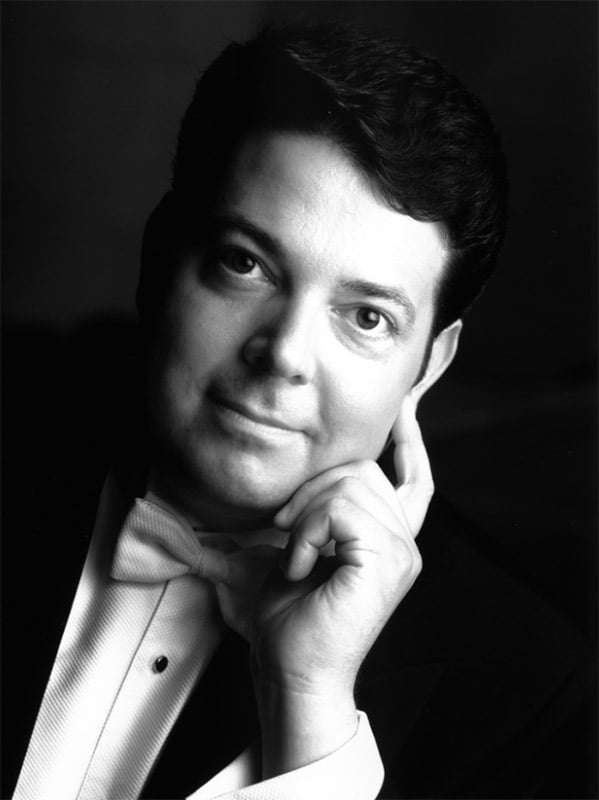 It’s thirty years since Andrew Litton took up the reins of the Bournemouth Symphony Orchestra and here, making a rare appearance as Conductor Laureate, he presided over a programme that tugged at the heartstrings, but got off to a breezy start with An Outdoor Overture, commissioned in 1938 for New York’s High School of Music and Art, intended to spearhead an initiative encouraging “American Music for American Youth”. Aaron Copland’s score (including piano and celesta) is engaging – fresh, unbuttoned vigour and sunny optimism caught to perfection in this bracing account. Pacing and balance were finely achieved, rhythms crisply articulated, and Chris Avison produced a flawless trumpet solo.

From quintessential American to adopted American, there followed Erich Wolfgang Korngold’s Violin Concerto (1945), permeated by expansive lyricism and sumptuous orchestration, admirably served by Stefan Jackiw and the ever-sensitive Bournemouth players. Jackiw unveiled the arching lines with warm expression highlighting the music’s melodic opulence, drawing plenty of soulful tone from the instrument’s lowest register but at times his sound thinned towards the upper reaches and in faster passages lost clarity. He was more at home in the wistfulness of the central ‘Romanza’, fully involved in its candyfloss contours; and if his indulgence caused things to drift somewhat dreamily then the Finale was propelled with rustic energy and more-vivid playing, Jackiw’s talent confirmed beyond doubt in the Largo from J. S. Bach’s Sonata in C (BWV1005) – elegiac, nuanced and poetic to wondrously shrink the Lighthouse to the intimacy of a recital room.

The encore provided a foretaste of the sobriety that arrived in Tchaikovsky’s ‘Pathétique’ Symphony, given a clear-sighted account that tellingly underlined the music’s submission to fate. For the unsettling opening bars Litton forged an ideal liaison between bassoon and double basses, perfectly balanced and riveting in its intensity, and the ensuing Allegro, no less focussed, was a powerfully concentrated journey, with Elizabeth Drew’s spellbinding clarinet solo being the calm before the storm. If dramatic fervour had dominated the first movement, elegance and regret occupied the second, cellos imparting much refinement and given delicate but clearly defined support, the middle panel evocative and seamlessly integrated. The March began somewhat tentatively, as if it had been rehearsed at a slightly slower tempo and now sounded a challenge. However, the strings rallied superbly and were fully equal to Litton’s blistering pace. He contained the suppressed energy, never allowing dynamics to stray or momentum to relax, a high-pressure ride, all the more thrilling for the weight of climaxes. Litton strode into the Finale, carefully sculpting its threnody, aided by Tammy Thorn’s mournful bassoon, a well-judged gong-stroke and baleful trombones, the music’s tragic import fully realised.