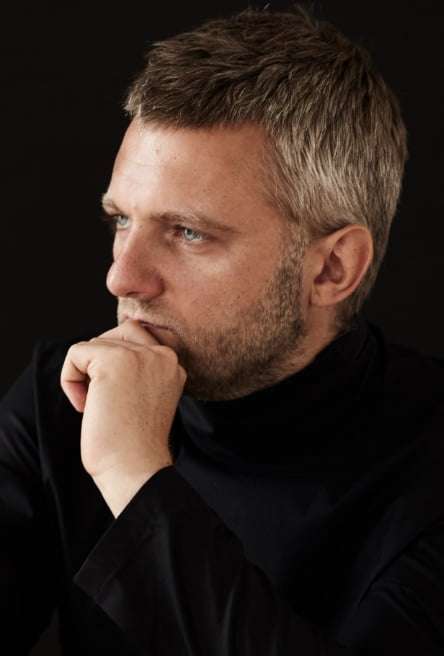 This was a special event in the Bournemouth Symphony Orchestra’s one-hundred-and-twenty-fifth season, and included the unveiling of a brand-new Steinway D selected by Sunwook Kim.

Kim is no stranger to Brahms’s demanding D-minor Piano Concerto, having won the prestigious Leeds Competition with it in 2006, and now with a recent recording with Mark Elder and the Hallé. Technically faultless and with an impressive grasp of its emotional range, Kim has the measure of this work, playing with clean articulation, authority and poetic tenderness. On occasion, armour-plated weight that could have underpinned climaxes was missing, and if the Steinway’s bass notes were not thunderously sonorous, its upper register was keenly bright.

Kirill Karabits mostly steered away from fire and brimstone. As a result the first movement’s “shrieks from hell” felt muted, its drama contained and, despite well-tailored horn contributions, the playing, particularly from low strings and timpani was under-projected. In the Adagio the strings glowed, woodwinds soothed and Kim found rapt introspection, lingering here and pushing forward there, the whole dignified with a naturally conceived flow. Only with the arrival of that wonderful dominant pedal passage did tensions slip for a lack of steel in cellos and basses. The Finale brought fresh colour through vivid playing and rhythmic definition, the fugue somewhat well-behaved though, but Kim captivated in the cadenza and Karabits galvanised the closing pages.

You won’t see Boris Lyatoshinsky often in concert programmes, and it’s a sign of confidence in Karabits that this Ukrainian composer (1895-1968) did not deter the locals. Lyatoshinsky’s Third Symphony (there are five) was completed in 1951 but, under official pressure – it was deemed anti-Soviet – its final movement was revised to comply with the Party line. Karabits reinstated the original, yet it’s difficult to hear why it should have aroused such distaste, and the notion that it is insufficiently triumphalist is somewhat feeble. On the contrary its optimism and closing evocation of joyous pealing bells is clear enough, although this doesn’t quite dispel the music’s overall intensity, battleship-grey colours or melodic angularities. That said, there’s plenty of grandeur in its hymn-like apotheosis to which Karabits and the BSO responded with gusto.

Written as a powerful denunciation of conflict, the first movement’s angst is leavened with recurring folksong material (cor anglais cutting through pleasingly), leading to a deceptively calm slow movement, beautifully shaped by viola, harp and flutes, in which mounting tensions become increasingly militaristic. Parallels with Shostakovich arrive in the Scherzo’s raging hysteria – decorated by plangent oboe and ferocious timpani. But by now Lyatoshinsky begins to bludgeon us with a surfeit of bombast, and despite the resolutely positive Finale, and this compelling performance, it became a gruelling journey, the epithet “Peace defeats War” determinedly hard-won.