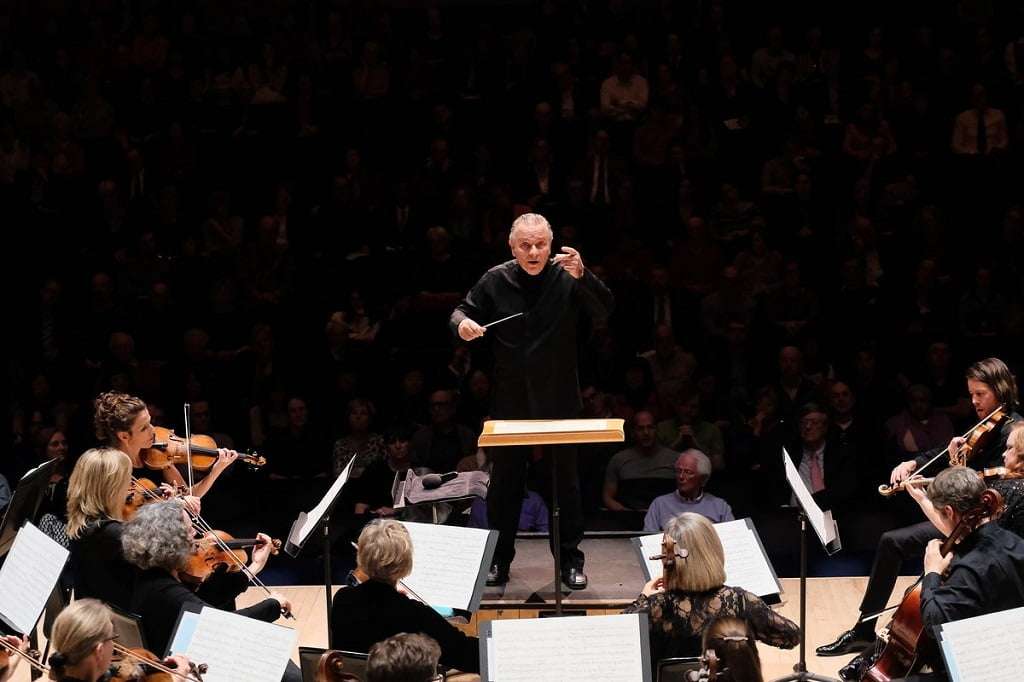 Benjamin Britten’s Suite on English Folk Tunes had its beginning in 1966 with a brief wind-band piece and it was expanded eight years later to a five-movement work for orchestra. Although ten dances are involved, some of which are drawn from Playford’s seventeenth-century Dancing Master collection, this work shows only a little of its dance origins. The spiky opening with its varied scoring has a jagged basic rhythm and the percussion-based third movement is subject to an insistent regular pulse but otherwise the dance-element is of less importance than the instrumental colouring. Set between these two lively pieces, the thoughtful harp-led ‘The Bitter Withy’ is an entirely modern representation, also the penultimate ‘Hunt the Squirrel’ wherein the playful opposition of strings, launched by second violins, had the advantage of their being seated opposite the firsts. The final movement is based on ‘Lord Melbourne’, a melody collected by Percy Grainger. It features a dark and soulful cor anglais solo and makes a solemn conclusion to an entirely twentieth-century conception of past times. Precision in the energetic movements and delicacy in the gentler episodes were features of this skilfully played performance.

Lieder eines fahrenden Gesellen is a cycle of four songs and its theme, as so often in compositions of the nineteenth-century, is one of unrequited love. It was inspired by Mahler’s unreciprocated passion for his pupil Joanna Richter whom he met in the 1880s when conductor at the Kassel Opera house. The words are drawn partly from Des Knaben Wunderhorn but mainly they are Mahler’s own. The sentiments are those of a young man inconsolably sad about his lost love and yet, as here, readings sometimes use a female voice. It is difficult for the listener fully to enter into the emotional significance of the text when a woman sings the thoughts and words of a male but the mezzo voice does blend colourfully with the lucid, often subtle scoring.

Paula Murrihy, at very short notice, stood in for Anna Stéphany, took a lyrical view of the texts, the German words flowed gracefully and the consonants were treated softly. Her flexible voice gave an Italianate impression of the lyrics and the frustrated lover’s reference to the “sweet bird singing in the green heath” was a touching moment. In the final song, ‘Die zwei blauen Augen’, taken at an unhurried pace, refinement of playing and hushed beauty of melodic line typified Mark Elder’s sensitive view of the music.

The gracious interpretation of Brahms’s Second Symphony had all the advantages of poetic phrasing without any romantic overstatement. Elder took the first movement at a very broad tempo while sometimes introducing a new theme by ingeniously shaping the link to it but the basic tempo remained unaltered and a sense of forward progress was achieved. The repeat of the exposition flowed seamlessly from first to second appearance but the final bars of the latter statement were flexibly phrased in order to introduce the dramatic start of the development. I was reminded of Stokowski’s remark on making a da capo: “why should it be the same every time?”. 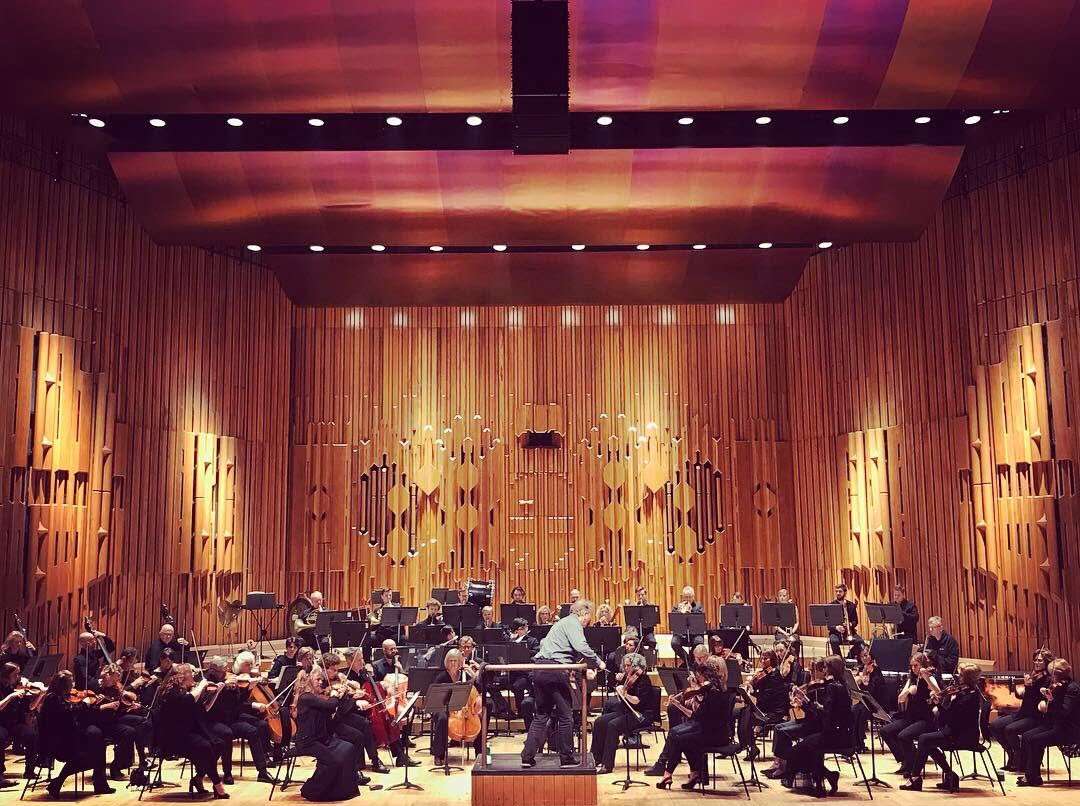 The Adagio sounded exceptionally beautiful with warm and expressive dynamic contrasts rather than fierce interruption. The subsequent Allegretto grazioso was notable for fiery swiftness in its central section and the Finale was given a confident forward sweep. It did not quite parallel the exciting strict tempo approach of Horenstein or van Beinum, and Elder did permit the bold brass section to move on excitingly at the close but this was an appropriate climax to this persuasively measured interpretation.

However, were ten first-violins sufficient to represent Brahms’s rich scoring? Well not quite – maybe the placing of all violins together would have given a fuller sound, also more than four double basses might have enriched the texture but the winds blended cordially Maybe the conductor’s indications to play quietly could have been more carefully obeyed, but, overall, a Brahmsian timbre supported this distinguished interpretation of the Symphony.